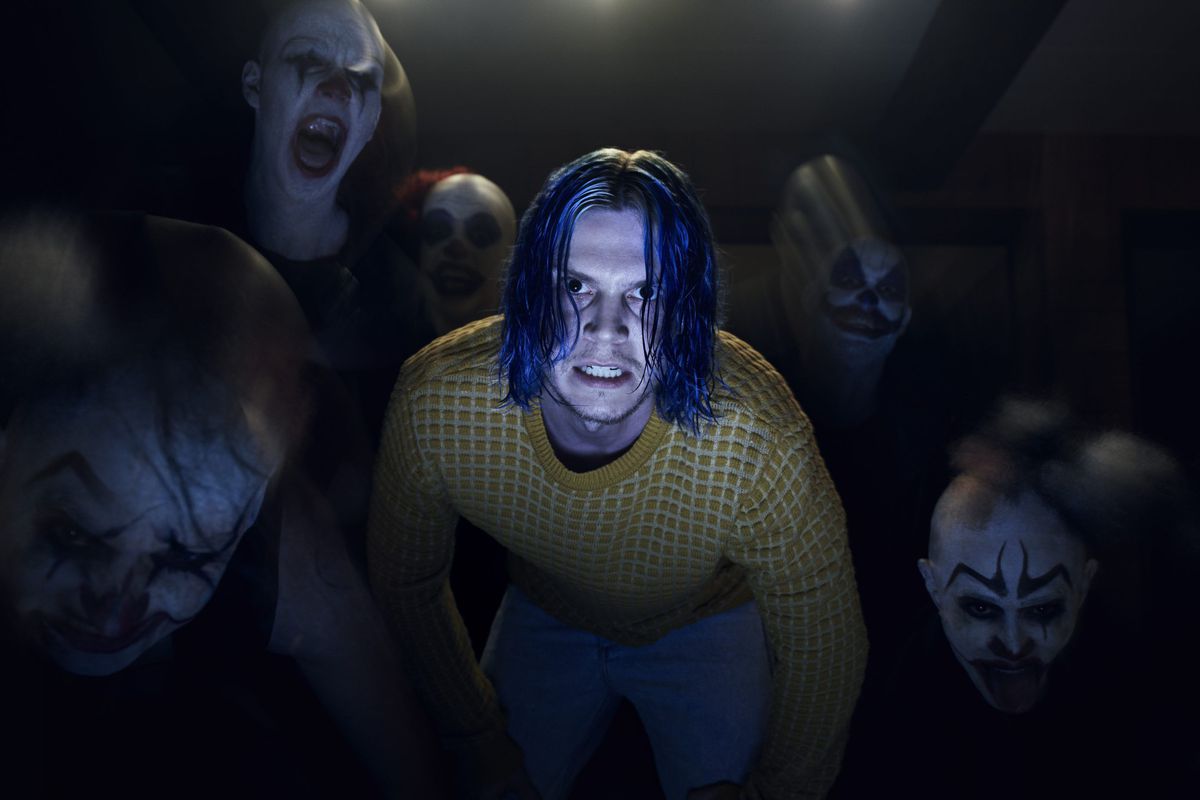 Anthology series keeps things interesting, and no one knows that better than the co-creators of ‘American Horror Story’ – Brad Falchuk and Ryan Murphy. The horror series comes up with different stories each season as it follows characters in a specific setting. Some aspects of the show are loosely inspired by real-life events, making it all the more exciting. Over nine seasons, we have seen storylines revolving around a possessed farmhouse, an apocalypse, a coven, a paranormal hotel, an asylum, and a cult, to name a few.

The series first premiered on October 5, 2011, on FX. Most of the seasons have been received positively by the critics, mainly for the compelling performances, eerie setting, era-accurate costumes, and production design. The multi-award-winning show has consistently attracted high ratings on the network. Therefore, it goes without saying that the fans are far from done with the show and can’t wait to see more of it soon. So, will there be a tenth season? Here is what we’ve got!

You will be happy to learn what we know about the tenth season. The show was greenlit for its tenth outing on August 3, 2018, almost a year before season 9 premiered. However, an official release date for the season has not yet been revealed. In May 2020, it was announced that the premiere for season 10 would be pushed back to 2021. Apart from the pandemic wreaking havoc on the production schedule, Murphy has been busy with numerous projects such as ‘Ratched,’ ‘Pose,’ and ‘Impeachment: American Crime Story,’ which might further delay season 10.

Initially, the tenth season was supposed to begin filming around March 2020 but was postponed to late 2020. Currently in production, season 10 has been filming under the working title ‘Pilgrim.’ The co-creator Ryan Murphy has also been sharing pictures from the set on social media. Given that new seasons usually release in the fall every year, it is a strong possibility that we may also get the tenth installment at the same time of the year. Therefore, we can expect ‘American Horror Story’ season 10 to release sometime in Fall 2021.

Wait, there’s more. Despite the speculation that the tenth season may be the last outing for the show, FX has renewed the series for three more seasons. So keep your eyes and ears open for seasons 11, 12, and 13! A spin-off series titled ‘American Horror Stories’ is also in production at FX on Hulu.

Following her absence in season 9, Sarah Paulson confirmed her return in season 10 in January 2020. Other cast members who will return are Lily Rabe, Evan Peters, Angelica Ross, Finn Wittrock, Billie Lourd, Kathy Bates, Adina Porter, Leslie Grossman, Matt Bomer, and Frances Conroy. Macaulay Culkin and Spencer Novich are new faces that have been added to the fold. The characters that these actors will essay are not yet disclosed. Since it is an anthology series, most actors play different characters every season. However, there may be a few exceptions where characters may return in a different storyline.

American Horror Story Season 10 Plot: What can it be About?

The ninth season is a slasher summer camp story set in the year 1984. It revolves around Camp Redwood and a murderer called Benjamin Richter AKA Mr. Jingles, who has escaped from a psychiatric hospital. As the season progresses, the secrets about the counselors at the camp come out in the open, and we learn more about the camp’s twisted history.

As expected, the co-creators remain tight-lipped about the tenth season’s theme, although Murphy has been teasing the viewers with his posts on social media. It seems like the storyline for the upcoming season will revolve around the ocean or creatures related to the sea, such as sirens or mermaids. Murphy has been sharing pictures of beaches and razor-sharp teeth. He also shared an image of Rubber Man, who may feature in season 10.

Additionally, the co-creator also said that witches would be back, although he did not specify which season he was talking about. Since the tenth season is an important milestone for the series, it makes sense to bring back memorable characters from various seasons. Several fans have also been speculating that season 10 may be influenced by the unsolved murder of a woman from Provincetown, Massachusetts, called the Lady of the Dunes. The fact that Murphy has been tagging Provincetown in his Instagram posts adds weight to this theory.