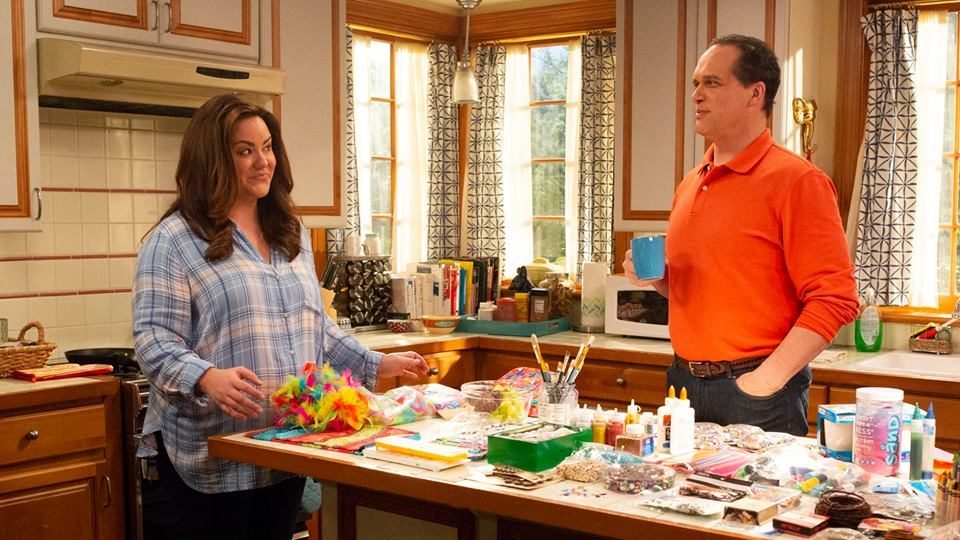 ‘American Housewife’ season 5 episode 5 follows Katie who almost forces Anna-Kat and Franklin to partake in an activity outside their comfort zone. On the other hand, Oliver believes that taking performance-enhancing drugs will help him ace his SATs while Taylor starts getting skeptical if Trip is the right guy for her. You can read a detailed recap of this week’s episode at the end of this article. Here is a preview of next week’s upcoming episode 6.

‘American Housewife’ Season 5 Episode 6 is slated to be released on January 13, 2021, at 8:30 pm ET/ 7.30 pm CT, on ABC. ‘American Housewife’ season 5 episode 6 is titled ‘Mother’s Little Helper’. New episodes, following this hiatus, should air every Wednesday at the same time slot. If there are any other changes in the schedule, our preview sessions will keep you updated.

Interested audiences can watch ‘American Housewife’ season 5 episode 6 by tuning in to ABC at the aforementioned time slot if you have an active cable subscription. The latest episodes are released online the next day for people to watch on the official ABC website and ABC app. You will need to log in with a valid cable provider ID to watch on ABC though. All the recently aired episodes are also available on Hulu (for those with a subscription) and on Amazon Prime (for streaming on-demand). Cord-cutters can live-stream ‘American Housewife’ on Direct TV, Fubo TV, and YouTube TV.

‘American Housewife’ season 5 episode 5 is titled ‘Kids These Days’. Katie is diligently working on her mommy vlog and tries to get Anna-Kat and Franklin to be more active on the platform. However, considering the pandemic situation, the kids are being extra safe. They even hesitate to pay. On the other hand, Oliver is getting increasingly obsessed with his Harvard dreams. He goes a step ahead and ends up asking his parents for a prescription for an ADHD drug. He explains that he needs to increase his level of alertness and concentration to pass the mid-terms. of course, his parents deny his request and Oliver manages to produce a couple of pills from his classmate.

Greg ingests a pill, which Oliver had concealed inside a B-12 bottle. As a result, when he participates in the city council debate, the side effects begin to kick in. In another scene, Taylor’s TA invites her to an art exhibit. The TA tries to make Taylor understand that it is not a date when she asks if her boyfriend can tag along. Later, however, Taylor is a bit upset when she realizes that Trip cannot relate to art as she does. However, when he makes a warm gesture, she recalls all his qualities for which she had been attracted to him in the first place.