American Idol S18 E11: When and Where to Watch? 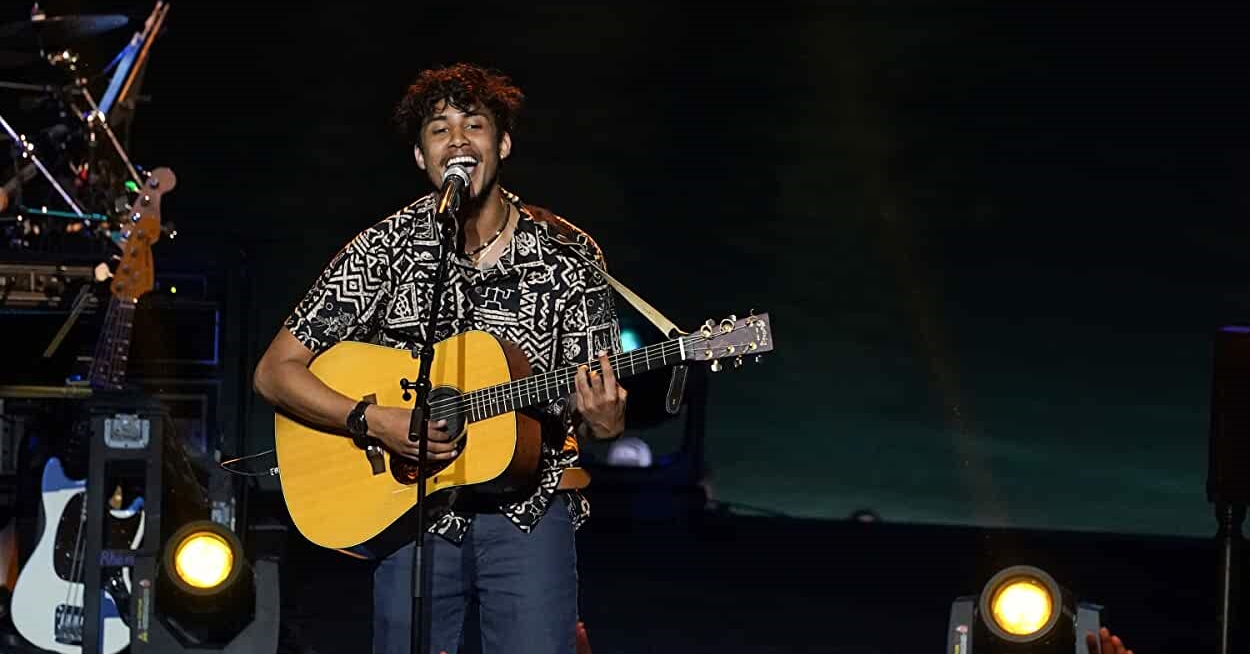 ‘American Idol‘ Season 18 is progressing well enough, as far as competitors as concerned. However, the coronavirus pandemic has thrown a wrench in the season’s planned schedule. The current episode, titled “Final Judgment Part 2” sees the participants vying for 11 spots in the Top 20.

Curious to find out who’s made it through? We have the rundown and the information about when and where to watch the upcoming episode.

American Idol Season 18 Episode 11 Release Date: When Will It Premiere?

‘American Idol’ Season 18 Episode 11 is slated to release on Sunday, April 12, 2020, at 8 PM ET. The upcoming episode is titled ‘American Idol: This Is Me.’ As you can understand, this is not part of the official competition.

The episode dives deeper into the backstories of the participants and will show unaired footage of the top 20 contestants. Filming has stopped since mid-March, due to the coronavirus outbreak. Thus, the network intends to preserve episodes, until filming can begin. The upcoming episode is an excellent way to buy some time while familiarising viewers with the participants.

For now, episodes will only be airing on Sundays, and it appears that April 19, 2020, will also see a similar episode being aired.

Genavieve Linkowski is the first performer for the night and opens with ‘Say’ by Lauren Daigle. Since a lot of performers have sung the same song, her uninspired choice works against her. The judges note this is the end of the road for her. Franklin Boone performs ‘Daughters’ by John Mayer. It’s an emotional song, which he addresses to his daughter, Zoe.

Katy calls it quickly, and Boone makes it to the top 20. Julia Gargano performs Pink’s ‘Glitter in the Air.’ She puts herself out there, and judges feel she can be in the top 5. She goes to the top 20. Aliana Jester follows with ‘This Is Me’ by Keala Settle.

She appears to be nervous, but her dad and stepmom surprise her. Their support means the world, and Aliana sails through to the top 20. Sophia Wackerman shows a different side of herself with Nick Jonas’ ‘Levels.’ The performance is enough for her to secure a spot in the top 20.

Robert Taylor delivers a rendition of Elton John’s ‘Take Me to the Pilot.’ However, the judges note that he didn’t follow their suggestions, and his performance is all over the place. Taylor’s sent home. Kimmy Gabriela almost misses the top 20, due to her song choice. However, the judges love the 17-year-old’s range and give her a chance to figure out what the ‘whole package’ means to this performer.

Shannon Gibbons’ song choice doesn’t win her any favors, and she’s sent home. Olivia Ximines performs ‘Proud Mary’, and her energy lands her a spot on the coveted top 20 list. Arthur Gunn delivers a wonderful rendition of ‘Is This Love.’ He is quickly sent to the top 20. Demi Rae is up next and gets cut, but the judges cannot decide when it comes to Lauren Mascitti. Thus, we have a top 21 for now, and voting is going to be opened to America to determine if she ends up in the top 20.

Read More: Where is The Voice Filmed?