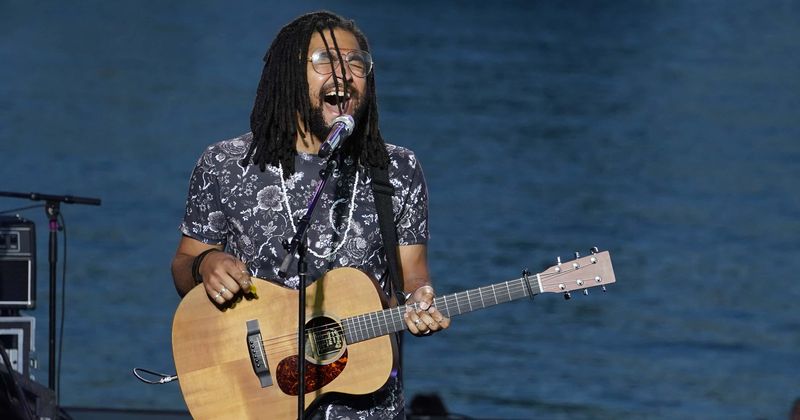 ‘American Idol‘ Season 18 has seen some fierce competition in the past episodes. Performers have been giving it their best vocally, incorporating the suggestions the judges make to them. Naturally, the renditions have improved as the stages have become more cutthroat. Even while the songs move us, we continue to be touched due to the moving stories of the performers.

Not only do we relate to them, but we become more invested in their journeys. Now, you might be wondering why I am talking about the performers’ stories instead of telling you about what happens in the competition. Well, if you remember, today’s installment is a filler episode. Although we don’t see any progress in the game, it helps us understand the minds of the participants, so we know who to root for.

Without further ado, let us give you a rundown of what goes on in the latest episode, besides telling you when and where to watch the next one.

American Idol Season 18 Episode 12 Release Date: When Will It Premiere?

‘American Idol’ Season 18 Episode 12 is slated to be released on Sunday, April 19, 2020, at 8 PM ET. The upcoming episode is another filler and will see more participants telling us about their ‘American Idol’ journey, and aspirations. It is titled “This Is Me Part 2”.

The episode gives us the backstories and details of various performers. Among them is Lauren Spencer-Smith. We learn how she went viral singing ‘Always Remember Us This Way’ from ‘A Star is Born.’ She reveals that she performed Katy Perry’s ‘Firework’ at her school talent show.

With a beautiful voice, Lauren should be making headway in the competition, and we hear her performing ‘Always Remember Us This Way’ for the judges. They look visibly impressed. Meanwhile, we also get to see more of Franklin Boone, who amazed us with his rendition of ‘Daughters’.

Boone seems to have made the ‘American Idol’ stage, and his guitar, his entire world for the moment. Speaking to Season 17’s runner up has taught him that he should not change the way he is in the competition. We see how Boone manages to get the judges on their feet.

Another performer we see in the episode is Olivia Ximines. Her voice packs a punch, and she performs Adele’s ‘All I Ask’. The judges hear the 16-year-old knock out a song like that. Both Richie and Perry appear to be super-excited when they see her for the first time.

Olivia has the star power, and it remains to be seen if it is enough to see through till the end. Undoubtedly, this episode of ‘American Idol’ was an eye-opener of sorts, and we cannot wait to know the other participants better, in the upcoming episode.

Read More: Where is The Voice Filmed?