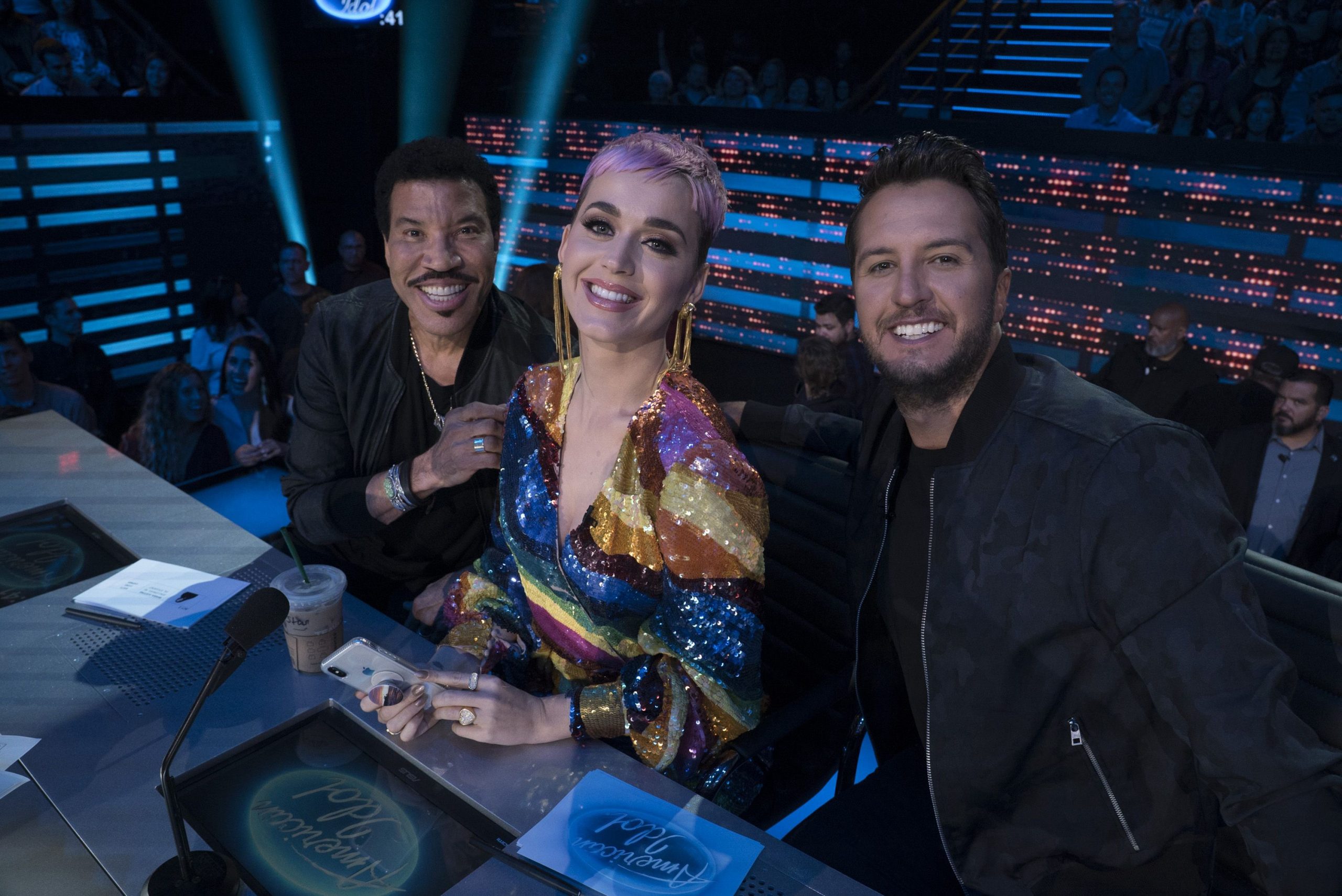 ‘American Idol‘ Season 18 has set itself apart by introducing us to a host of talented performers. However, the season is also unique because it is continuing during the coronavirus-related lockdown. Therefore, the Top 20 contest does not take place in a studio in front of a live audience.

Instead, the same equipment is sent to all performers’ homes, where they set up and show off their skills. The familiar setting is advantageous to some, while song choice becomes all the more critical. The band joins in via video, and the judges tune in as well. They provide feedback after the performances.

Curious to find out who makes it to the top ten? We have the rundown right here, apart from information about when and where to stream the upcoming episode.

American Idol Season 18 Episode 14 Release Date: When Will It Premiere?

‘American Idol’ Season 18 Episode 14 is slated to release on Sunday, May 3, 2020, at 8 PM ET. The upcoming episode is titled “On With the Show: Homeward Bound.” It sees the competition heating up as we head towards the Top 10.

Kimmy Gabriela is the first performer and kicks off the remote performances on a high note. She’s taken the suggestions of the judges and has shown up as a star. Kimmy displays signs of evolving as an artist as she’s introduced vocal ranges in her performance. Naturally, the judges are pleased.

Jovin Webb follows, and his emotional performance makes one wish that he was singing in front of a live audience. Richie picks up on Webb’s voice quality, while Katy Perry remarks that the texture sets Jovin apart. Franklin Boone is up next, and his performance gives the judges the chills. Luke quickly comments that Franklin’s raspy voice should see him in the Top 10.

Olivia Ximines does not flourish in the remote setting, and her performance lacks energy. On the other hand, Louis Knight picks his song wonderfully. Richie is all praises as the singer lets his emotions flow while playing the piano. Makayla Phillips manages to deliver yet another effortless and stunning performance. However, she is advised to pick more relatable songs.

Aliana Jester manages to make a Whitney Houston song her own, which is a huge compliment coming from Lionel Richie. Faith Becnel follows with her most engaging performance yet as Nick Merico delivers an astounding but straightforward rendition of “Hey There Delilah.” Lauren Spencer-Smith also amazes the judges with her improving voice and an apt attitude.

Cyniah Elise has always been a strong performer. She comes through again, but Perry feels she can push herself as an artist and performer. Francisco Martin rearranges Katy Perry’s “Teenage Dream.” It is a risk to tinker around with a judge’s song, but everybody loves it. Katy is a little overcritical, as she admits, but ultimately the consensus is that Martin has nailed the performance.

Sophia James delivers an unassumingly talented performance, while DeWayne Crocker, Jr. takes a gamble with a James Brown song, which pays off, according to the judges. Dillon James has all he needs to become a star, and his performance reflects it. Arthur Gunn is excellent as usual and gives the judges a glimpse at a different side. The performer could be unstoppable if he keeps playing to his strengths.

Julia Gargano follows up with a performance that forces Luke to comment that they are all superstars, and America will have a tough time voting. Grace Leer delivers a fresh rendition, while Just Sam shows technical growth. Finally, we have Jonny West, whose vocal range amazes all the judges.

We have seen some incredibly talented performances, and now it is up to America to vote. The top 10 performers will be announced in the upcoming episode, as the competition rages on, despite the odds.