American Idol S18 E09: When and Where to Watch? 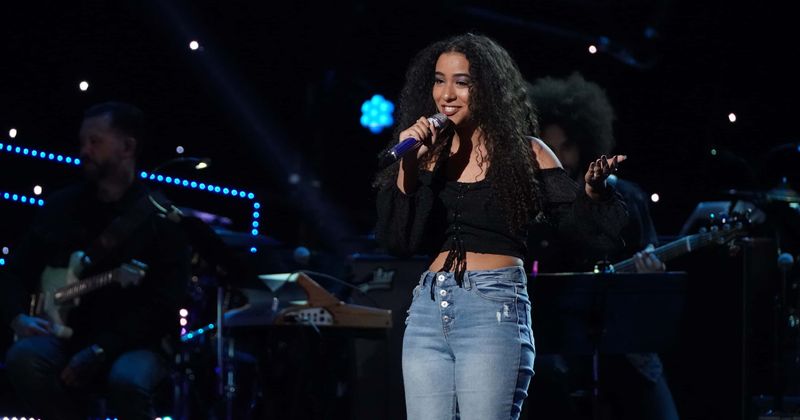 ‘American Idol‘ has released a new episode hot on the heels of the previous episode, which sees singers teaming up for duet performances. While there were many strong performers who simply did not get the duet chemistry, and got knocked out, there have also been many, who have shone in the duets.

This episode sees the remaining performers moving on to the solo round, to showcase their unique voices. As Hollywood week comes to an end, you might be curious about who makes it on to the next round. We’ve got the rundown right here, besides telling you when and where to watch the upcoming episode.

American Idol Season 18 Episode 9 Release Date: When Will It Premiere?

‘American Idol’ Season 18 Episode 9 is slated to be released on Sunday, March 29, 2020, at 8 PM ET. The episode is titled “Hawaii Showcase and Final Judgment”. Obviously, we will see the competition heating up among the remaining performers.

The Solo Round hinges not just on the performance, but the song choice itself. The first performer is Kimmy Gabriela, who sings “I’m Here”, impressing Katy Perry. Next up is Genavieve Linkowski, who was eliminated in the Solo round last time. She wants to go further this time, and her rendition of Shawn Mendes’ “In My Blood” might allow just that.

Jovin Webb, Perrin York, Faith Becnel, and Jeb Vonderbruegge all perform wonderfully, with the band backing them. In Arthur Gunn’s case, he wants his own arrangement for Creedence Clearwater Revival’s “Have You Ever Seen the Rain”. However, the band cannot learn it in such a short time. As a result, Arthur performs solo, with his guitar and voice guiding the song. It moves Lionel Richie to tears.

Lauren Mascitti tries an original song, and nails it, but Jimmy Levy, Robert Taylor, Amelia, and Julia Gargano do not end up doing a great job. Sophia Wackerman and Sarah Isen perform solos, after a disastrous duet. While the former impresses, the latter’s performance is not quite up to the mark.

Kat Lopez, Franklin Boone, and Just Sam deliver some moving performances. However, artists like Marcus Tinsley, Sheniel Maisonet, Talin Everett, Nick Merico, and Ari Saagé miss the mark, and the right notes. There’s a slight alarm as Makayla Brownlee has to be taken to the hospital, due to a heart condition that results in seizures under stress.

Meanwhile, judges listen to Camryn Leigh Smith, Devon Alexander, and Lauren Spencer-Smith, who deliver pleasant performances. Makayla is back, and her performance is extremely moving. Dillon James and Louis Knight manage to move the judges to tears, while Cyniah Elise, Olivia Ximinies, Yzthasinger, and Geena discover problems when they all choose the same song. Cyniah’s rendition of Whitney Houston’s “I Wanna Dance With Somebody”, is far superior.