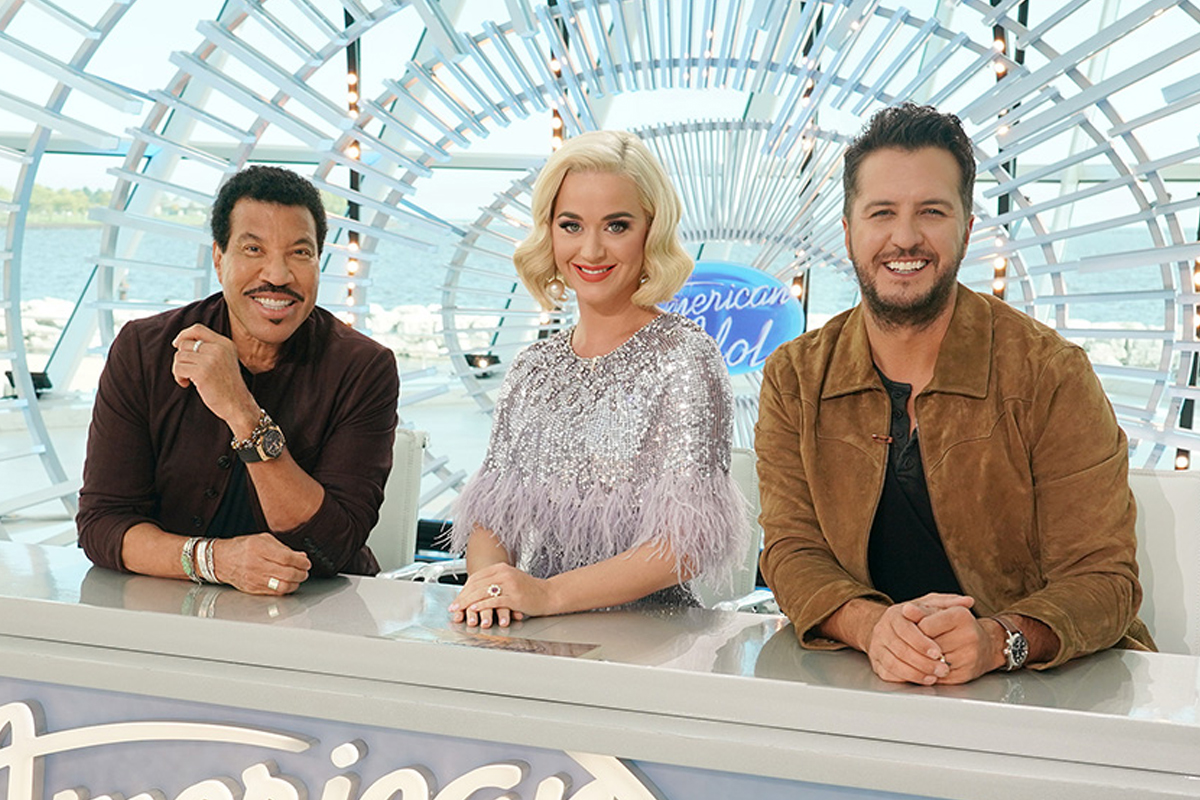 It is that time of the year when America is looking for its next singing sensation. Yes, we are talking about ‘American Idol.’ The show is back with its nineteenth season, which almost seems like an occasion to celebrate. It is not loved by audiences solely because of the hype revolving around singers and musical artists, but it additionally brings in a positivity that is quite uplifting and soothing.

The first episode of season 19 has already raised the bar, as 11 people showed up to fight for their one chance at grabbing a golden ticket. After a satisfying show of talent in the season premiere, fans are waiting for the next batch of contestants who are all geared up to set the stage aflame! Here’s everything you need to know about the second episode of ‘American Idol’ season 19.

‘American Idol’ season 19 episode 2 will release on Sunday, February 21, 2021, at 8 pm ET on ABC.  The show follows a weekly pattern of dropping one episode every Sunday.

If you have an active cable subscription, you can watch ‘American Idol’ season 19 episode 2 on ABC by tuning in at the abovementioned timeslot. You can alternatively watch it on ABC’s official website or the app. Others can opt for websites like DirecTV and FuboTV, where the show is available. You can also sign up for Hulu + Live TV, where you can watch ‘American Idol’ live on the Hulu app or Hulu’s official website.

The second episode of ‘American Idol’ Season 19 is titled ‘402 (Auditions).’ The judges will continue to hold auditions across California -Los Angeles, San Diego, and Ojai. Although the judges are “socially distanced from each other,” their spirit and cheer will reach millions as Katy, Luke, and Lionel continue to look for America’s next singing sensation.

‘American Idol’ season 19 episode 1 is titled ‘401 (Auditions).’ The episode was shot differently because of pandemic restrictions imposed. The judges sat almost six feet apart, which sadly interfered with the terrific chemistry between the trio. The episode almost stands as a tribute to the early 2000s pop-influenced era with two contestants singing classic Aretha Franklin songs that were bangers in those times.

Contestants were only allowed to bring one family member with them to the audition, but the producers allowed them to reach their loved ones through video calls enclosed within an exclusive space. Talent oozed out of the participants as a few showed great potential, and one of them even identified as a “social media influencer.”

The episode features 11 contestants – A college student named Benson Boone, who surprised everybody when he declared that he started singing just a year ago; Jason Warrior, a music teacher from Chicago; Ryan Romano, who could have done more justice to Elton’s John’s “Rocket Man”; Alex Miller, with his old-school vocals that sounded oddly refreshing; Anilee List whose medical issue is automatically sidelined when she performs; Danica Steakley, a high school student joined by her 73-year-old dad with a piano; DJ Johnson, who channels out her frustration through music; Nia Renée, who excellently performed “Chain of Fools” by Aretha Franklin; Claudia Conway, the star contestant who happens to be the daughter of Trump advisor Kellyanne Conway and anti-Trumper George Conway; Mario Adrion, a model; and Chicago based Grace Kinstler who charmed the judges with her powerful voice.