When Will American Idol Season 19 Premiere? 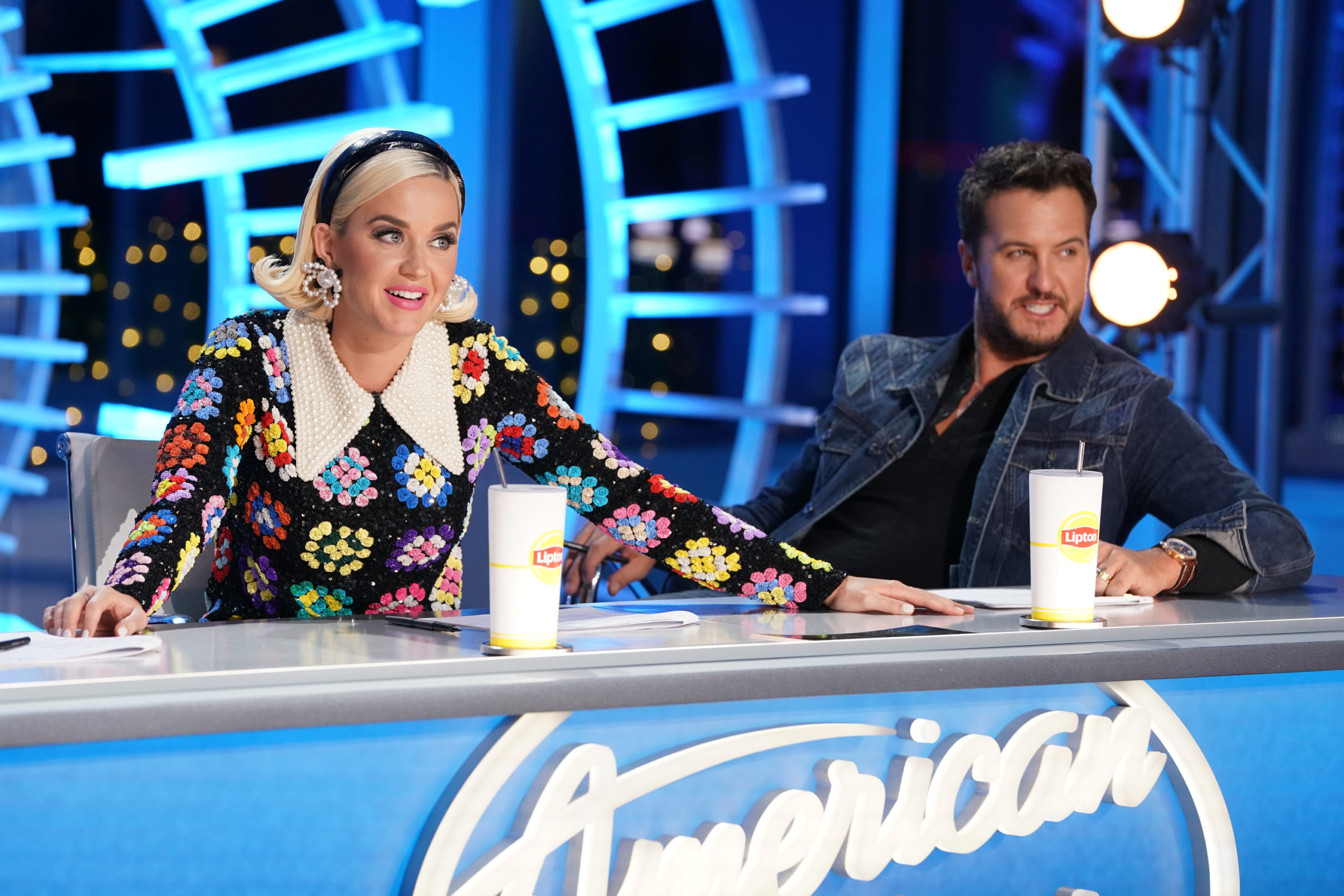 ‘There are singers, and then, there are idols’. With an aim to uncover some of the greatest singing talents in the country, ABC’s ‘American Idol’ (which had previously aired on FOX from 2002 to 2016), has constantly maintained its reign on the reality tv genre. One of the highest-rated shows in television history, the music competition recently finished airing its 18th edition. That being said, you must be wondering if there is any news about the next season of American Idol. The answer is an emphatic yes!

‘American Idol’ season 18 premiered on February 16, 2020, on ABC. However, after the Top-21 reveal, filming was suspended due to the COVID-19 pandemic. Production resumed again in April 2020, with the contestants shooting their performances from their homes. Of course, the required resources were provided to all the participants, who are from different locations. Apart from the judges’ reactions and voting results, everything else was taped remotely. The season finally concluded with its finale on May 17, 2020.

In spite of the challenges faced during the filming of season 18, on May 15, 2020, ABC announced that the show has been renewed for its 19th outing. Online auditions have already started for the upcoming installment. Normally, auditions start every year during the months of August-September. But this time, considering the uncertainty in production schedules, holding the auditions in advance is a smart move by the channel. This means that once things are back on track, they can immediately start with the rest of the filming.

The above decision also confirms that ABC is aiming to stick to its regular schedule of airing the show at the beginning of next year. If things move as planned, we can expect the next season i.e. ‘American Idol’ season 19 to release sometime in February 2021.

Season 18 of ‘American Idol’ was hosted by Ryan Seacrest. Seated on the judging panel were Katy Perry, Lionel Richie, and Luke Bryan. Although ABC has not yet announced the cast details for the next edition, we expect Seacrest to make a comeback. Even judges Luke Bryan and Lionel Richie should resume their mantles. However, there is some doubt on whether Katy Perry will be seen in the upcoming edition. She is currently pregnant and is expected to have her baby this year in summer. So, she might be replaced by another singing sensation. Additionally, Bobby Bones should appear in season 19 as the in-house mentor.

Season 18 saw 40 contestants competing for the ‘American Idol’ title. Seven participants made it to the finale, with two being eliminated. The Top 5 then delivered their performances, after which one was crowned as the winner. Season 19 will see another bunch of hopefuls, battling it out to make a name for themselves in the greatest musical contest in America.