American Idol Season 20: Everything We Know 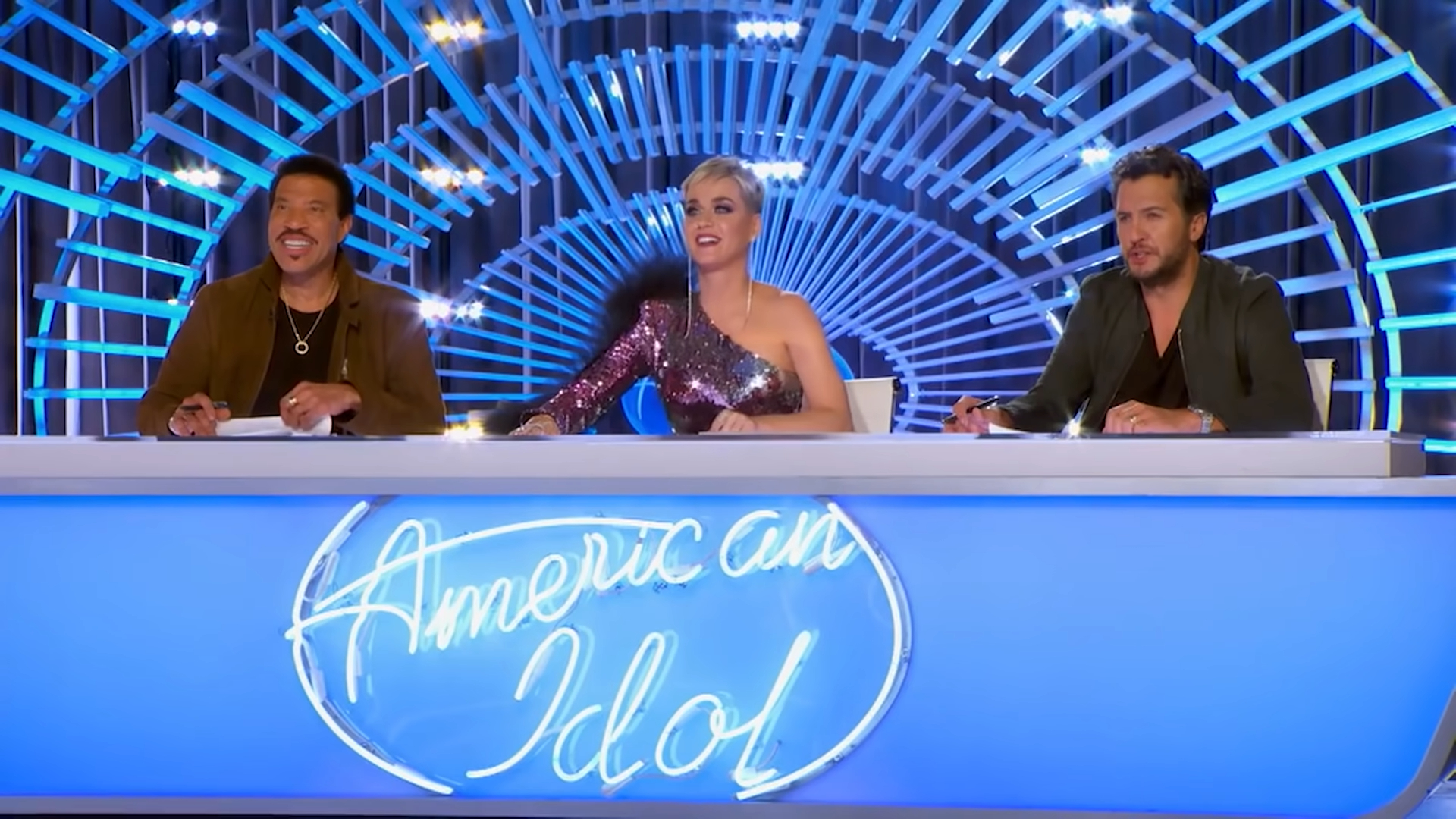 ABC’s ‘American Idol’ continues to retain its spot as one of the most popular reality shows in television history. Created by Simon Fuller, it is a gift to TV buffs who utterly relish being glued to the screen as America searches for its next singing sensation. The universally acclaimed series initially aired on Fox from 2002 to 2016. Over its multiple edition span, the show has never experienced any notable dip in its viewership, and as of 2021, ‘American Idol’ has just finished airing its 19th season. So, all things considered, you must already be anticipating news about the following season. Well, here’s everything we know about ‘American Idol’ season 20!

‘American Idol’ season 19 premiered on February 14, 2021, on ABC and concluded on May 23, 2021. For the first time in the history of the show, the auditions were held virtually through its “Idol Across America” program, introducing custom-made Zoom technology. Due to the coronavirus pandemic, this new method of quarantine auditioning (used in the previous season as well) took place in 50 states plus Washington, D.C, along with countless open-call performances. Even the judges’ auditions were restricted to three locations: Los Angeles, San Diego, and Ojai.

As far as the upcoming season goes, here’s what we know. The alphabet network has positively renewed the TV series for its 20th season or its fifth year on ABC. Regardless of the challenges faced during the filming of its predecessor, the judges and the crew already seem ready to scrounge and nurture more talent. The announcement came through a social media post, implying that auditions are about to begin. Those interested can sign up for an in-person virtual audition through “Idol Across America” or submit an online video audition. Either way is legitimate.

Here we go! 🤩 #AmericanIdol will be back for a new season on ABC! pic.twitter.com/LS3XE1jvNS

The aforementioned news also suggests that the network might attempt to stick to its observed schedule of airing the show at the beginning of next year. If we consider all these factors, we can expect the upcoming ‘American Idol’ season 20 to release sometime in February 2022.

‘American Idol’ season 19 was hosted by Ryan Seacrest. The experts dominating the judging panel were Katy Perry, Lionel Richie, and Luke Bryan. The trio has been leading the show since season 16, and we have no reason not to expect their return for the upcoming edition. Although ABC has not released any details about the host and judges, we still hope to see them back along with Ryan Seacrest as the charismatic host. Katy Perry’s pregnancy earlier had us worried about her status as a judge, but it somehow did not affect her presence in the show.

Besides, Bobby Bones is also expected to return as the in-house mentor in the next season. Season 19 housed 64 powerhouses of talent in the Showstopper round. Out of them, 24 made it to the next round, competing for the title of America’s next singing superstar. In the end, three of them remained as they delivered their final performances before the winner finally got crowned. Season 20 will more or less follow the same format, but perhaps with even better talent!