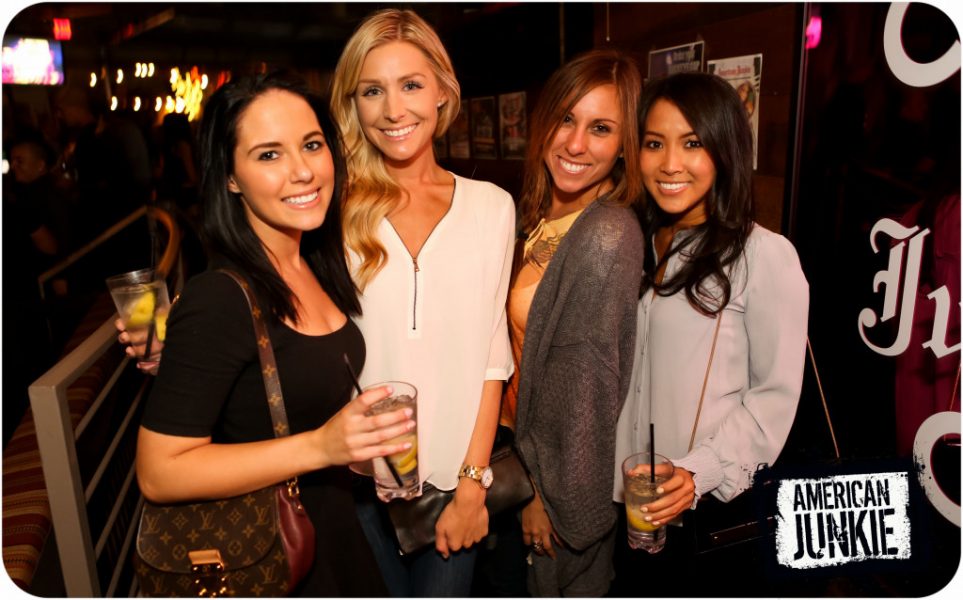 Let us start with a perspective of time: 2019 marks exactly half a century since Nixon was elected into office as the POTUS, and two years later, in 1971, the president officially demarcated the ever-inflating drug addiction/abuse problem as the ‘number one public enemy’. Drug abuse had been a long-standing issue even then, but it was after the ’70s that media attention turned to it immutably. By the late ’90s, the ‘war on drugs’ had become nearly mythologized as a term – a representative word that has left the U.S. grounds to occupy the Philippines media discourse today, but that is a tale for another day.

The point is that the 90s saw an insurgence in documentaries on the drug problems with reference to the political campaigns run against it, one president after the other. By the time of the Obama administration, the fully pro-government approach had changed especially with HBO’s ‘The Sentence’, which takes a neutral look into the absurdity of ‘war on drugs’ in execution.

’American Junkies’, also known as ‘Dope-sick Nation’ is a ten-episode docuseries in the same vein that premiered on Viceland. Like every umpteenth documentary these days, its approach is to sympathize with the junkies – seeing them as the victims rather than the age-old dictum of vilifying them. When you get down to it, however, it is even more focused on haranguing the predatory rehab industry that profits off the widespread drug abuse problem.

American Junkie Cast: Who is in it?

‘American Junkie’ is as street-level as a documentary can get, in that instead of resorting to bestselling authors, subject experts, and their strongly clutched opinions, the show traces the footsteps of two first-hand victims. It follows recovering addicts Frankie Holmes and Allie Severino. Nearly the entirety of the documentary is told through their eyes, so they serve the function of hosts in the show.

This is strictly a to-the-letter documentary series in its purest form – the very sparse re-enactments we see for the sake of narrative are few and far between to the point of being indistinguishable, and so all its cast are real people whom Frankie and Allie interact with on their goal to help other addicts on the path of recovery. As expected of a modern documentary, the show does not make use of a third-person narrator either.

American Junkie Plot: What is it about?

‘American Junkie’ is a companion piece to Adam Linkenhelt and Pat McGee’s other docuseries (which also aired on 2018), ‘American Relapse’. Both of these follow more or less the same threads and themes in both subject and approach, but ‘American Junkie’ is more in-depth by virtue of having a broader 10-episode span.

On the surface, the show would seem to be another of those quasi-documentaries which bank on the unsettling experiences told on (and sometimes recounted by) drug-addiction victims – both mental degenerations and physical manifestations of drug abuse. This pockmark and blister-stricken visual horror is a checkbox that ‘American Junkie’ ticks, but its motivation and narrative is one of hope rather than didactic warning tales.

Frankie and Allie, the two recovering addicts that the show follows, both purport to help fellow drug victims and lift them out into the recovery. This lays down the narrative framework, and alternating episode focusing on the recovering individuals they help. This is not to say that the show a heartwarming tale of humanity as the silver lining behind the opioid crisis looming large. Frankie and Allie help junkies on the streets of Florida, not only to nudge them to recovery but to help them avoid the many scammy rehab houses that treat the millennial drug-addicts as cash cows.

Like ‘American Relapse’ is a critique of the rehab industry that particularly attempts to expose the scammy and exploitative business practices that are commonplace in Delray Beach, Fla, the ‘relapse capital of the world’.

American Junkie Season 2 Release Date: When will it premiere?

American Junkie season 1 premiered on September 12, 2018, on Viceland. It is a continuation of the same thread from ‘American Relapse’, but this does not make it a sequel. Needless to say, a topical docu-series does not usually follow a season-based structure – even though the formula for American Junkie certainly makes it sustainable.

Anyhow, chances are low to none that we will ever see a sequel get greenlit – particularly because the show sounds the closure by the end of the tenth episode, indicating that McGee and Linkenhelt’s intends the show to be a one-off series. The show has not been officially renewed either, so the possibility and release date for American Junkie season 2 remain uncertain.

Since the makers of the show have no plans of getting around to produce a second season (or possibly ever), it will be a while before we hear anything on the future prospects of the miniseries. However, there is always the debut miniseries if you wish to watch it. You can watch this promo to get a taste of it.