When Does American Monster Season 5 Premiere? 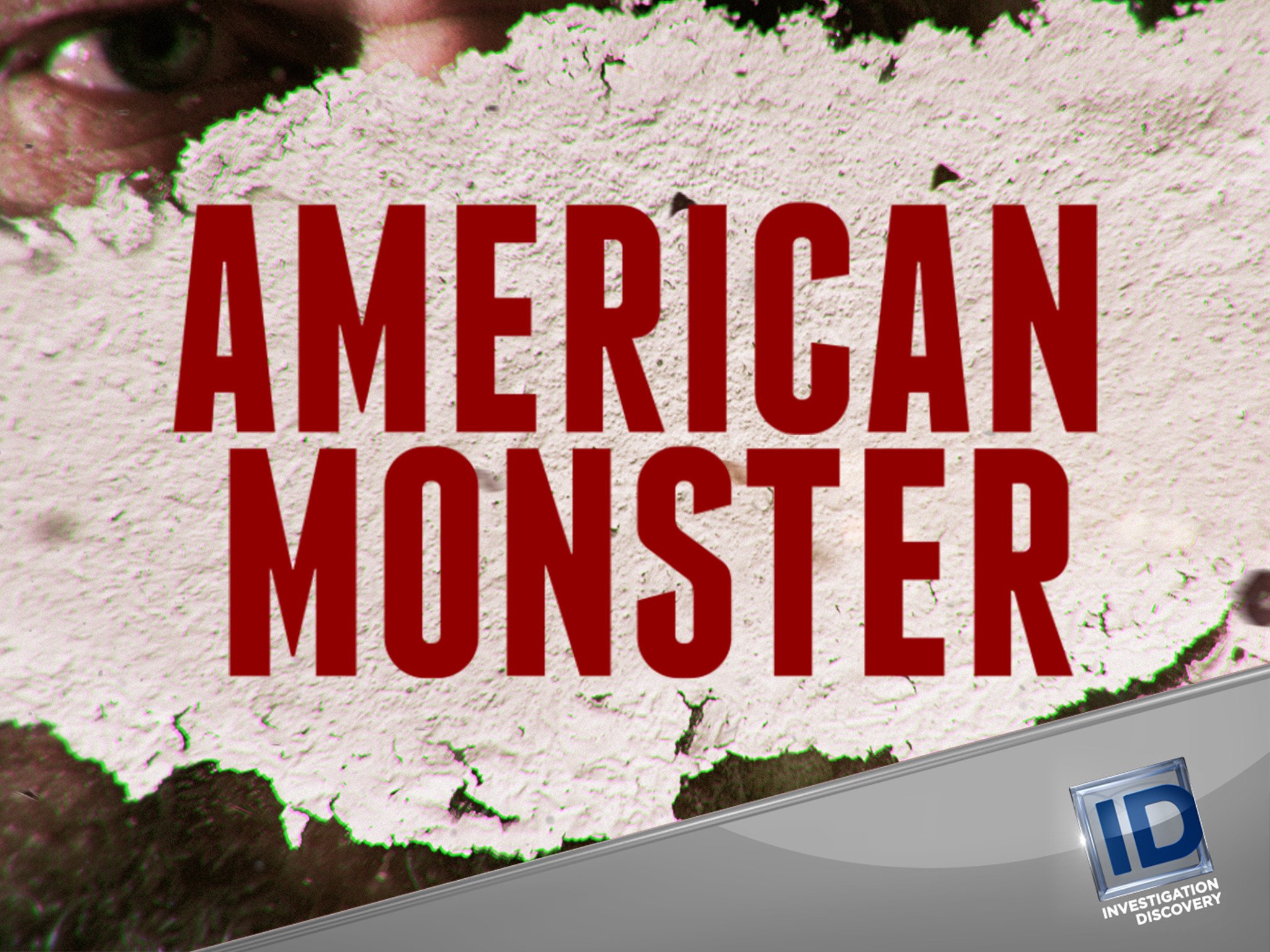 Almost every murder documentary that offers a real-time view of homicides, murderers, and victims focuses on the case, investigation process, and the criminally insane side of the perpetrator. But have you ever wondered that these offenders once were regular people, intermingling among us? What would you see if you look into his/her eyes? Would you recognize the hidden potential?

With an aim to address this question is ‘American Monster’, a true-crime documentary from Investigation Discovery, lends viewers a real-time insight into some of the most gruesome murders. You get to witness these crimes via archived, never-seen-before footage, actual home-made clips of them playing with their kids, participating in musical performances at high school, attending church cook-outs, or partaking in a wedding. Offering a behind-the-scenes look at the regular lives of these apparently innocent killers, it reveals their other side, which could never have made anyone guess that they were capable of committing such ghastly acts.

‘American Monster’ premiered on ID on June 1, 2016. Since then, it has seen four incredible seasons. And here’s everything that we know about its next edition.

American Monster Season 5 Release Date: When Will it Premiere?

‘American Monster’ season 4 released on September 2, 2019, on Investigation Discovery. After spanning 12 episodes, it concluded on November 17, 2019.

Almost immediately, the show was renewed for another season. ‘American Monster’ Season 5 is slated to premiere on June 7, 2020, at 9 pm ET. Just like its previous seasons, the next installment is also bound to feature some more twisted tales that shall send chills down your spine.

Most of the episodes of this true-crime title are narrated by Tom Streithorst, best known for his work on ‘Pranks’ and ‘Tales from Home’. He is accompanied by police officials, detectives, and family members/close individuals of the victims, who were involved with the featured case. There are also additional actors, re-enacting the scenes from the crimes, in order to lend a dramatic effect to the stories. Season 5 will follow the same format and is expected to feature the voice of Streithorst in certain episodes.

What Can American Monster Season 5 be About?

Each episode of ‘American Monster’ narrates a gruesome murder, visits the crime scenes, and dives deep into the lives of the US’s most notorious killers. Viewers witness never-seen-before moments from these murderers’ lives through home footage, that had been hidden from plain sight all these years. As the story unravels, we see how they were part of a normal family but roamed the streets with double faces. Combining personal footage, CCTV clips, first-hand accounts, and dramatized recreations, it attempts to showcase a different side of criminals — by shifting the stereotypical image of a psychopath to an anti-social loner. This hauntingly scary show tells us how, lurking in every home and hiding in every street, there might be an American monster.

In one episode, we see a business-owning couple living a content life with their daughters. But when the mom is bludgeoned to death in her own home, nobody has any clue. However, a video clip leads to a shocking revelation. Again, after a preacher returns to his residence after church, he discovers his wife’s stabbed and beaten body — which seems like a case of a home invasion. Further investigation unravels that the husband’s statements don’t add up, although he has a perfect alibi.

Another case is about a video blogger and mother, who shares each detail of her family life on online and social media platforms. But as fate could have it, someone kidnaps her husband and kills him. It seems there are many secrets waiting to be discovered. In an episode, we meet a father of two, who mysteriously vanishes into thin air. As detectives start their investigation, they quickly come to know that he led a double life. The mystery is kept in the unsolved case folder for years until cops receive a jaw-dropping tip.

Yet another case takes us to a family-owned construction company, run by brothers and cousins. But when one of them disappears, he cannot be traced. Deeper probing unveils a tangled web of betrayals and lies. Again, in Oklahoma, Dr. John Hamilton and his wife Susan are a successful couple and happy in their lives. But something happens on Valentine’s Day that changes everything.

Sherri Dally, one day, mysteriously disappears from her home in Ventura. Her husband Michael and best friend Debbie launch an all-inclusive search. However, they are hiding a terrible secret. In California, someone brutally slays Joan Dawley. Amidst the grieving, LAPD detectives are able to crack the case after going through the family movies. Season 5 is expected to bring forth another bunch of intriguing, horrific crimes that had taken the entire country by storm when they happened.