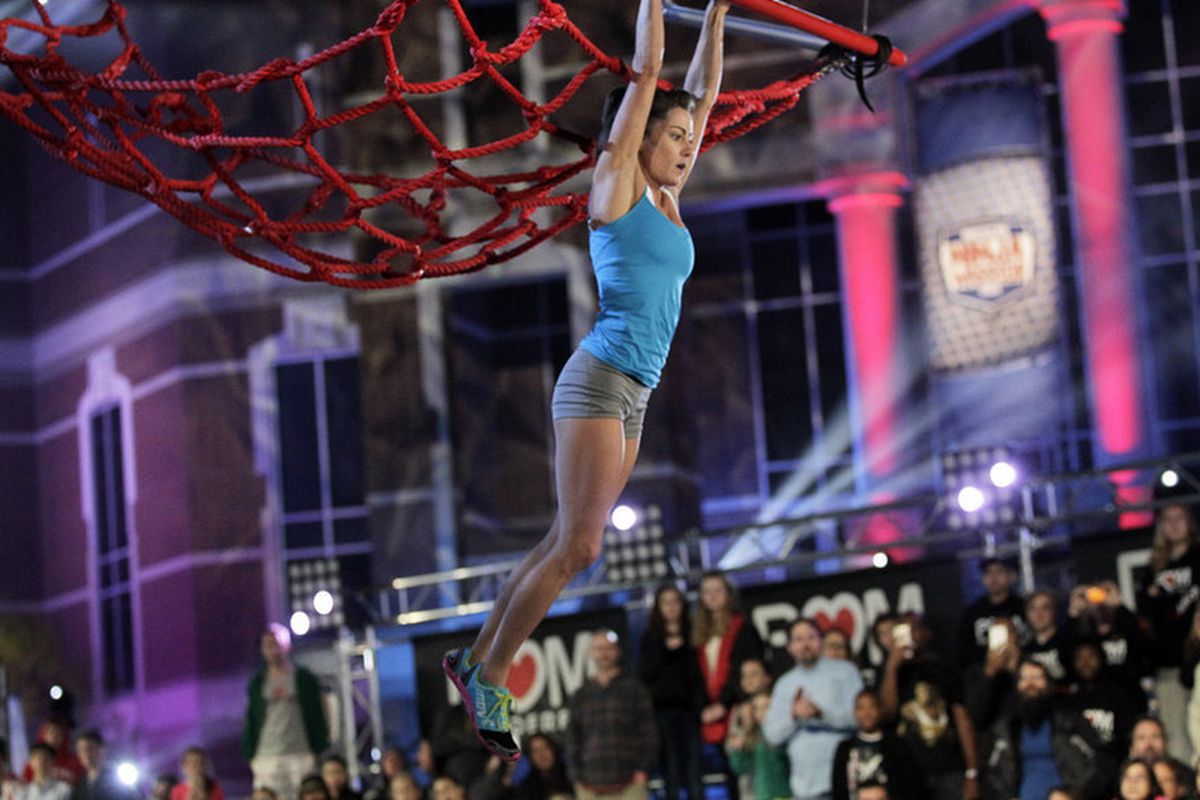 ‘American Ninja Warrior’ or ANW, based on the globally hit Japanese obstacle-based competition series, ‘Sasuke’, is the American spin-off of this sports entertainment contest show. In this adrenaline-packed event, multiple candidates compete against each other to cross several obstacle courses — each more challenging than the last. Finally, the qualifying contestants get the chance to participate in the national finals held on the Las Vegas Strip. The winner is declared as that particular season’s ‘American Ninja Warrior’.

If you wish to know more about the genesis of Ninja Warrior, here’s the gist. The American cable channel G4 started running subtitled or dubbed broadcasts of ‘Sasuke’ in 2006. The platform named it ‘Ninja Warrior’. Subsequently, the channel launched the American Ninja Challenge for the first time in US history. This gave an opportunity for Americans to travel to Japan and participate in ‘Sasuke’. Gradually, these broadcasts became a hit and started garnering a cult following in the country. As a result, the creators decided to make their own American adaptation, which was named ‘American Ninja Warrior’ and premiered in 2009.

After qualifying in this show, finalists could partake in ‘Sasuke’. However, since the fourth season, the final winners were given the option to compete on the Las Vegas Strip, instead of traveling abroad. From the fifth installment onwards, NBC took over the airing rights and became the sole broadcaster of the series since 2013, after broadcasting the city finals and national finals episodes of the fourth season in 2012.

Directed by Jay Hunter from 2010 to 2013, who was replaced by Patrick McManus in 2014, ANW is produced by A. Smith & Co. Productions. Executive produced by Arthur Smith and Kent Weed, alongside Brian Richardson, Anthony Storm, and Kristen Stabile, the show premiered  for its 11th season on NBC on May 29, 2019. Here’s everything we know about its next season.

American Ninja Warrior Cast: Who is in it?

Over the course of its seasons, ANW has featured a host and a co-host who offer play-by-play on each competitor’s run on the course. They are accompanied by a sideline reporter who gives an introduction about the obstacles and interviews participants.

Season 11 featured Matt Iseman and Akbar Gbaja-Biamila as the presenters. While Iseman is a comedian, actor, and television host, Gbaja-Biamila is a retired NFL football player, sports analyst, and author. Zuri Hall is credited as the sideline reporter. She is an entertainment reporter, TV personality, and actress, best known for hosting after-parties and reunions in MTV’s hit reality show, namely, ‘The Challenge’.

Both Iseman and Gbaja-Biamila are expected to return to host the season 12 of the show. Apart from them, of course, we will get to see a bunch of new exciting contestants.

American Ninja Warrior Plot: What is it about?

Typically the show is shot in several locations. For example, season 11 was shot in Los Angeles, Atlanta, Oklahoma City, Baltimore, Seattle/Tacoma, and Cincinnati. In the last season, for the first time, the show was shot indoors at the legendary Tacoma Dome in Washington. Like its predecessors, the finals were held in Las Vegas.

The format remains essentially the same, with contestants tackling various obstacle courses across these cities, with an aim to qualify for the national finals. In the last round of the competition, finalists contest each other in a four-stage course, including several obstacles in each stage. The one who wins all the stages is declared as ‘American Ninja Warrior’, taking home a sum of $1 million.

Just like season 11, which introduced multiple new and surprising twists, season 12 is also expected to have healthy dose of surprises. If you have watched season 10, you shall know that they had lowered the candidates’ age limit to 19 and placed an 18-foot mega-warped wall, which gave participants the chance to immediately win $10,000. One of the twists introduced in season 11 was the 75-foot rope climb. Yes, there were many never-before-seen obstacles introduced in the gameplay in the last season as well.

American Ninja Warrior Season 12 Release Date: When will it premiere?

There is still some time before NBC releases official trailer for the season 11. However, you can visit their official YouTube channel for the most recent clips and videos. Additionally, you can head to NBC, to be updated with all its latest episodes, photos, and podcasts.