What to Expect From American Ninja Warrior Season 12 Episode 7? 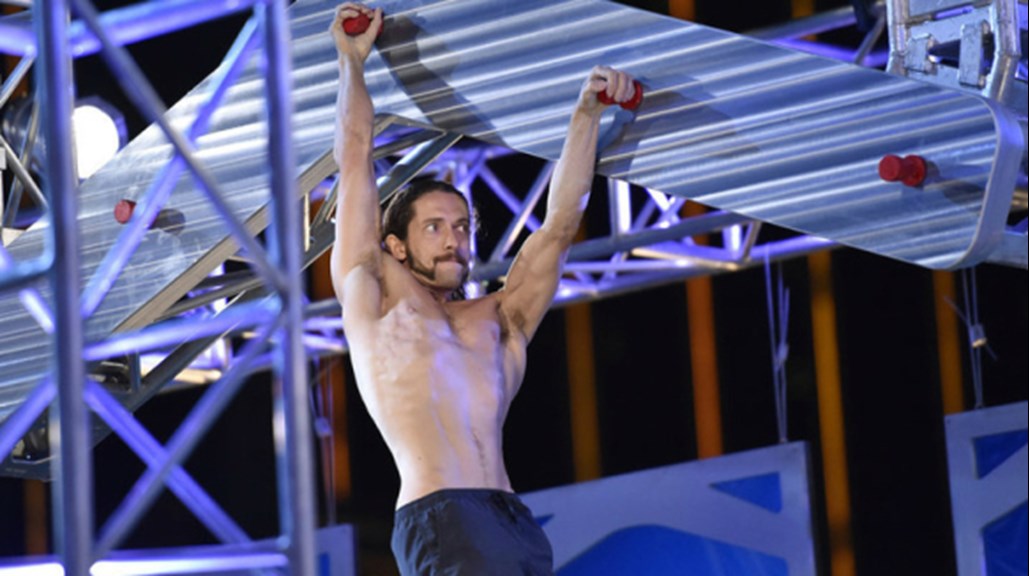 In the 12th edition of the ‘American Ninja Warrior’ Semi-Finals, the biggest challenge has proved to be the head-spinning new obstacle, Corkscrew. In fact, in the first round of the Semis, it takes down nine Ninjas. And on the second night, eight Ninjas fall from the obstacle. Now, with the wrap-up of the Semis Part 2, we have the final list of Ninjas who will be advancing to the two-part Finals. Want some more insights? Our detailed preview covers it all.

‘American Ninja Warrior’ season 12 episode 7 will release on October 28, 2020, at 9 pm ET on NBC. The 12th season comprises only eight episodes instead of the usual 10+ episodes. After airing all the weekly-episodes, the series will wrap up its run on November 4, 2020.

You can watch ‘American Ninja Warrior’ season 12 episode 7 by tuning to NBC at the above-mentioned time. You can also catch the show on NBC’s official website and on the NBC app. If you don’t have a cable subscription, you can watch the show on Sling TV, Direct TV, and Fubo TV. Previous seasons of the show are available to stream on Hulu and Philo TV. ‘American Ninja Warrior’ is also available as a VOD service on YouTube TV. You can also purchase the preceding episodes on Amazon Prime.

The upcoming episode is called ‘Finals 1’. NBC has outlined its description in its official synopsis that goes as follows: “The competition moves into the Finals round with a two-night event to determine this season’s champion as 28 top ninjas face up to 10 diabolical obstacles, including Falling Shelves and Dragonback, which are new to the course this year.”

As you can see, following the Corkscrew, Clockwork, and Burn Rubber are the next leading obstacles, hampering the progress of the competitors. The top 12 Ninjas making it to the Finals are Joe Moravsky, Lucas Reale, Austin Gray, R.J. Roman, Michael Torres, Najee Richardson, Amir Malik, David Wright, Dan Polizzi, Thomas Stillings, Jeshuah Lewis, and Jessie Graff. The top two women are Jessie Graff and Jeri D’Aurelio.

In the Finals, Joe Moravsky is all set to give some tough competition since he is at the top in the Semis. In the Qualifiers, he had won the Power Tower and beat the Mega Wall. Moreover, he is the record holder for the fastest time completion in the Semi-Finals. This means, this year, he is not ready to go home as a runner-up. As for the women, Jessie Graff will be one of the strongest Ninjas.