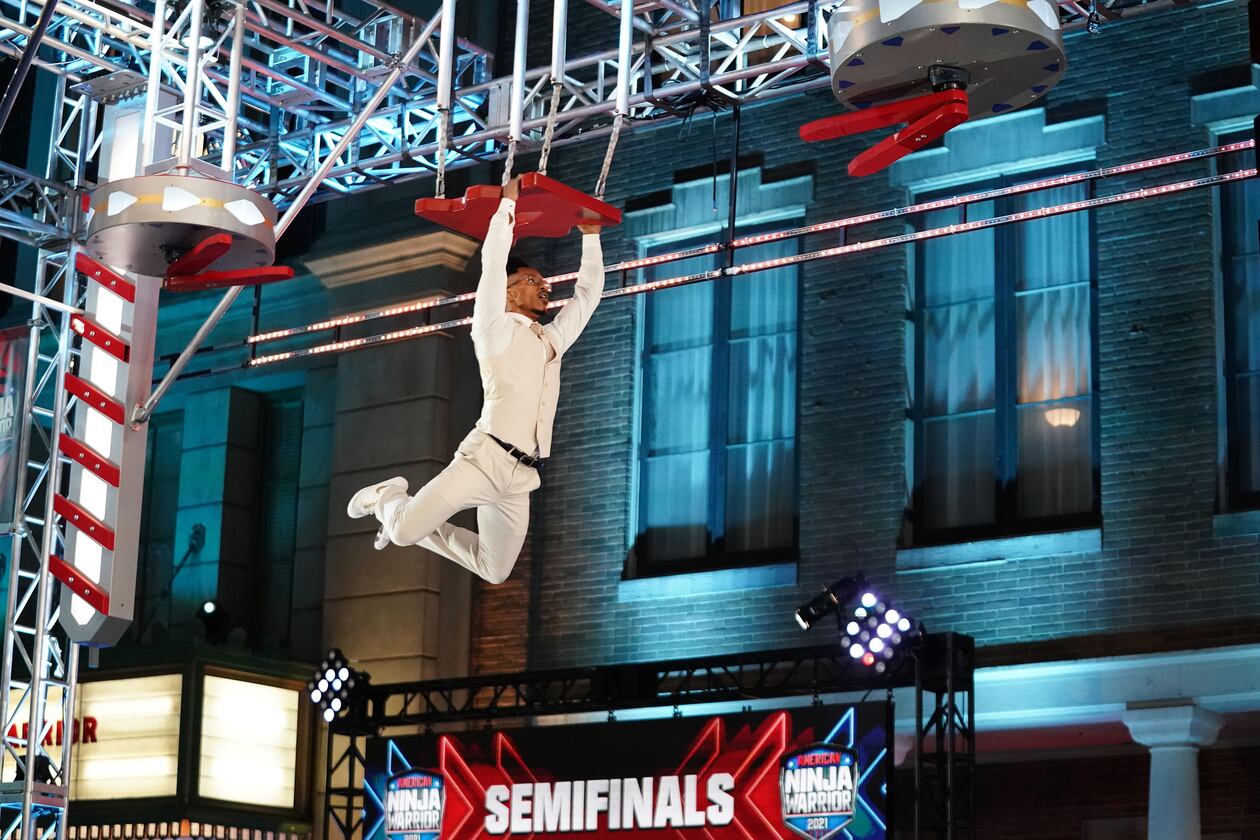 The tenth episode of ‘American Ninja Warrior’ season 13 showcased the first round of Finals in Las Vegas. The ninjas completing the course in the shortest time qualified for the next leg of the competition. For a descriptive take on the events that took place in episode 10, check out the recap at the end. Now, you can check out everything we know about ‘American Ninja Warrior’ season 13 episode 11 here!

‘American Ninja Warrior’ season 13 episode 11 will release on September 6, 2021, at 8 pm ET on NBC. The show follows a weekly release pattern and drops new episodes (of 36-128 minutes) every Monday.

To watch ‘American Ninja Warrior’ season 13 episode 11 live on TV, tune in to NBC at the above-mentioned date and time. If you skip the television premiere, you can stream it later on NBC’s official website or the NBC app. Others can resort to live-TV websites like Sling TV, YouTube TV, DirecTV, Philo TV, and Fubo TV. In addition, Hulu users can easily watch all the episodes of the show here! Apart from that, you can also rent/buy the episodes on VOD services like Amazon Prime, iTunes, and Apple TV.

In the eleventh episode, part two of the National Finals will resume in Las Vegas, where around eight massive and complex obstacles await the next round of finalists. The ninjas will additionally face a new arrangement where Split Decision would consist of a challenging upper body hurdle and a balance obstacle. Without wasting time, the ninjas have to speed through the course and mark a spot for Stage Two. The ultimate winner would win a whopping cash prize of $1 million.

In the tenth episode, the first round of the Finals took place in Las Vegas. First up was 16-year-old Christian Youst, who fell on the final obstacle in Stage One and was timed out. His knockout was followed by Cam Baumgartner, who was disqualified on Swinging Blades. Megan Rowe, one of twelve women to qualify for the Finals, had a good start but fell on Double Dipper. Nate Hansen raced through the course, but the Jumping Spider ended his run, which was a shocker to most people.

Isaiah Thomas, aka “the Flyboy,” was the first finisher of the night. He went so fast that he even had additional time to spare when he pressed the buzzer. Ava Colasanti’s performance was up next. She, too, was pulled down by the Jumping Spider. Amir Malik was the next ninja, and his energy gave out on Double Dipper. Matt Bradley, who was sick before his run, became the second finisher of the night. Likewise, Tiana Webberly kept running until the final obstacle when she ran out of time. Sean Bryan became the third finisher of the night, and Adam Rayl was the fourth. He overcame every obstacle with patience and finally hit the buzzer by the tenth of a second.

Lucas Reale was subsequently knocked out on The High Road. Isabella Wakeham, the 17-year-old rookie, couldn’t cross the balance obstacle called Dipping Birds. Next up was Vance Walker, and as expected, he pressed the buzzer. Jody Avila fell on the balance beam obstacle while Donovan Metoyer finished in style. Joe Moravsky was the last person of the night. He fell on the last obstacle but still has the Safety Pass, which could change his fate in Part Two of the National Finals. Other finishers include Kevin Carbone, Tyler Gillett, Max Feinberg, Elijah Browning, Kaden Lebsack, and Austin Gray.