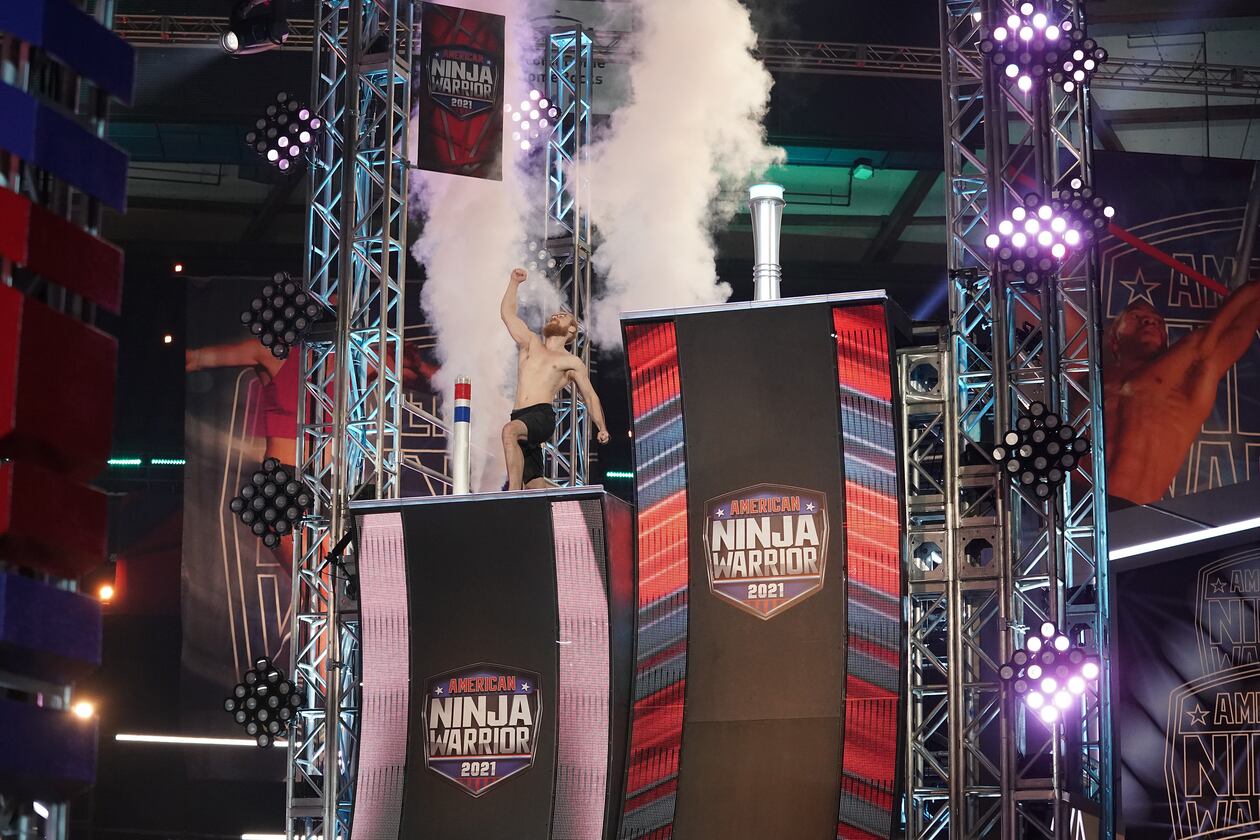 The fourth episode of ‘American Ninja Warrior’ season 13 welcomes contenders from all corners of the country as they prepare to tackle the world’s most complex and challenging obstacle course at Tacoma Dome. As the competition gets tougher, we see an increased number of ninjas making it to the finish line. If you want a run-down of the latest developments in the show, you can go through the recap section. Before ‘American Ninja Warrior’ season 13 episode 5 lands on the network, here is everything you need to know about it!

To watch ‘American Ninja Warrior’ season 13 episode 5 live as and when it airs, tune in to NBC at the above-mentioned date and time. If you miss the television broadcast, you can stream it later on NBC’s official website or the NBC app. Live-streaming options are also available online on Sling TV, YouTube TV, DirecTV, Philo TV, and Fubo TV. In addition, if you’re a Hulu subscriber, you can have full access to all the seasons on the streamer. Fans can also rent/buy the episodes on VOD services such as Amazon Prime, iTunes, and Apple TV.

The fifth episode of ‘American Ninja Warrior’ season 13 is called ‘Qualifiers 5.’ In the episode, another set of ninjas will compete to finish the world’s toughest obstacle course at the Tacoma Dome, hosting adults and teenagers alike. Season 13 marks the first time the show has ever welcomed teenagers as young as 15 years of age as ninjas. The contenders will face up to six challenging obstacles, including the new obstacle “Tilt a Whirl,” in addition to the Warped Wall.

In the fourth episode of ‘American Ninja Warrior’ season 13, titled ‘Qualifiers 4,’ the first ninja to begin the night is rookie Stephen Edwards, who fails to clear the fifth balance obstacle, followed by 15-year-old Addy Herman meeting the same fate. The Pretzel Twist noticeably becomes the hardest obstacle for the ninjas in the fifth round of qualifiers. Moreover, boxing champ Melissa falls on the first obstacle, just like other female boxers to have entered the competition.

As most of the ninjas carry competitive fervor in their hearts, some of them just want to create unforgettable moments in the show with their best friends hoping to clear the course together. Sure enough, 17-year-old Jay Lewis becomes the first finisher of the night while his buddy Blake, unfortunately, falls on Air Surfer. The second pair comprises Paul Fisher and his best friend Ivan King, both hailing from the Amish community. Both of them fall short of setting up a good timing needed to advance to the next round.

The next ninja Nate Hansen breaks societal limitations imposed on him because of his short stature of 5 feet 2 inches and becomes the second finisher with impeccable timing. The third finisher is Adam Rayl, former gymnast and six-time veteran, followed by several other ninjas completing the course, namely Sean Bryan, David Campbell, teenager Caiden Madzelan, and Ethan Swanson along with Jack Murray hailing as the fastest ninja. We also get our first woman finisher, Meagan Martin, winner of the ANW women’s championship.