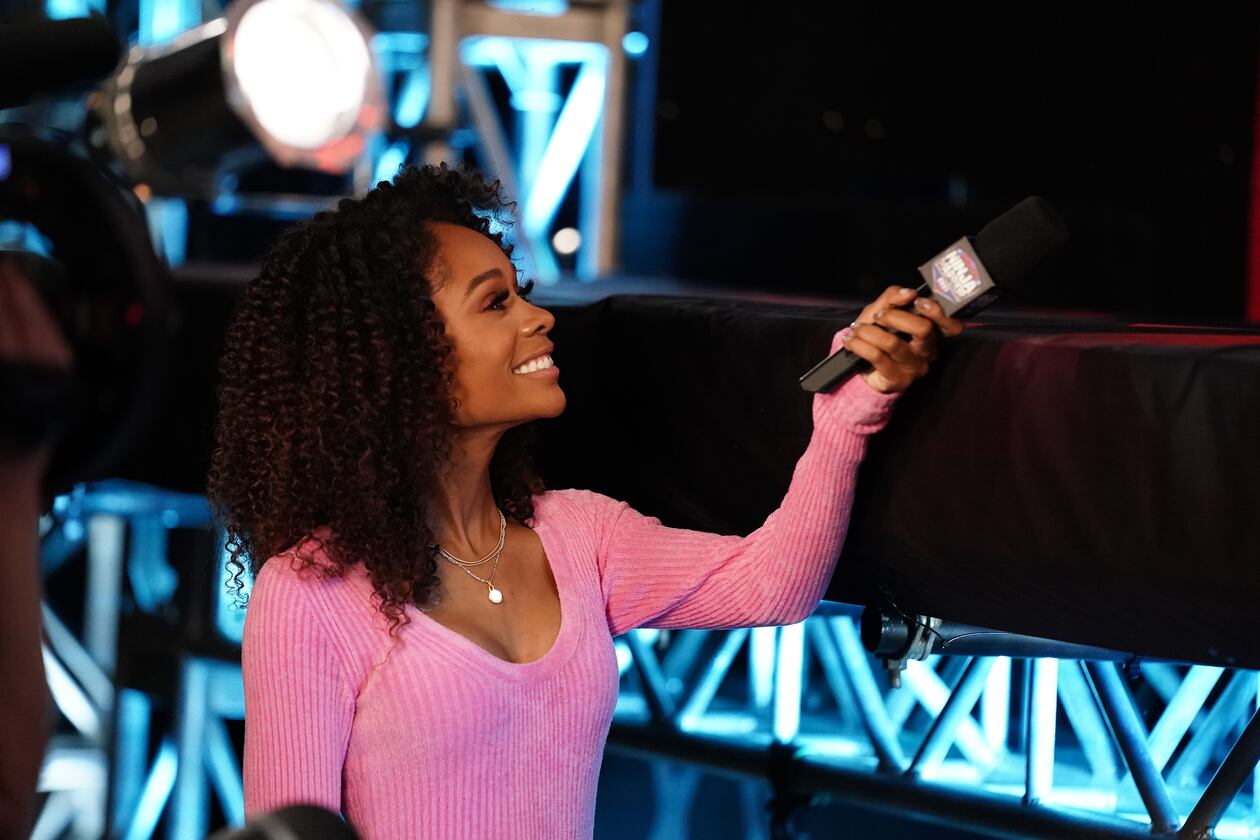 The eighth episode of ‘American Ninja Warrior’ season 13 took place in Los Angeles, where the ninjas tackled the third round of Semi-Finals. A new obstacle called Drop Zone was introduced, which became more of an “accident-prone zone” as a couple of ninjas ended up getting injured there. More details about episode 8 are available in the recap section. For those looking forward to the next episode, here are the details about ‘American Ninja Warrior’ season 13 episode 9!

‘American Ninja Warrior’ season 13 episode 9 will release on August 23, 2021, at 8 pm ET on NBC. The show follows a weekly release pattern and drops new episodes (of 36-128 minutes) every Monday.

To watch ‘American Ninja Warrior’ season 13 episode 9 live on TV, tune in to NBC at the above-mentioned date and time. If you skip the television premiere, you can stream it later on NBC’s official website or the NBC app. Others can resort to live-TV websites like Sling TV, YouTube TV, DirecTV, Philo TV, and Fubo TV. In addition, Hulu users can easily watch all the episodes of the show here! Apart from that, you can also rent/buy the episodes on VOD services like Amazon Prime, iTunes, and Apple TV.

The ninth episode will cover the next round of Semi-Finals taking place in Los Angeles. The contestants will race through a series of obstacles in as little time as possible. Even if the ninjas don’t finish, their personal timings will decide whether they advance to the Finals. The finishers with the fastest time will compete in the Power Tower, which grants a Safety Pass to the winner of that round.

Episode 8 of ‘American Ninja Warrior’ season 13 marked the third night of the Semi-Finals! Sean Bryan, otherwise known as the “Papal Ninja,” was the first contender on the course. Seconds later, he injured himself and ended up with a terrible bruise. However, that did not stop him from being the first finisher of the night. A couple of contestants, namely Francisco Barajas (“One Percent Ninja”), DeShawn Harris, Bob Reese, Kevin Carbone, Tage Herrington, and 15-year-old Enzo DeFerarri Wilson, fell on Padlock.

Coming up next was David Campbell, the ninja who has competed on every season of the show. He took multiple blows to the head throughout his run and eventually fell into the water. Nate Pardo and Tyler Gillett then dropped out on Diving Boards, followed by Brittney Durant, who couldn’t cross Drop Zone. 15-year-old Josiah Pippel became the second finisher of the night. The next ninja Megan Rowe had one of her best runs so far. She made it to Padlock and was fast enough to seal a spot in the next round from the women’s division.

The next person was Adam Rayl, the third finisher of the night who couldn’t beat Sean’s timing for a margin of seconds. Next up was Vincent Pane, part of the Northern California ninjas, who fell during the second half of the obstacle course despite his clear-cut physique. Florida’s Austin Hair fell on the balance obstacle, followed by Meagan Martin, who was on a roll until Padlock, where she gave up. Jonathan Godbout and Brett Sims were the next finishers.

Coming up next was Vance Walker, who sped through the course setting a record as the fastest ninja so far, which also earned him a spot in the Power Tower. Next up was “Heavy Metal Ninja” RJ Roman, who made a minor blunder in Diving Boards and dropped into the water. However, his speed pulled him through to the next round. At the end of the episode, Vance Walker defeated Josiah Pippel to win the Safety Pass.