When Does American Soul Season 2 Release? 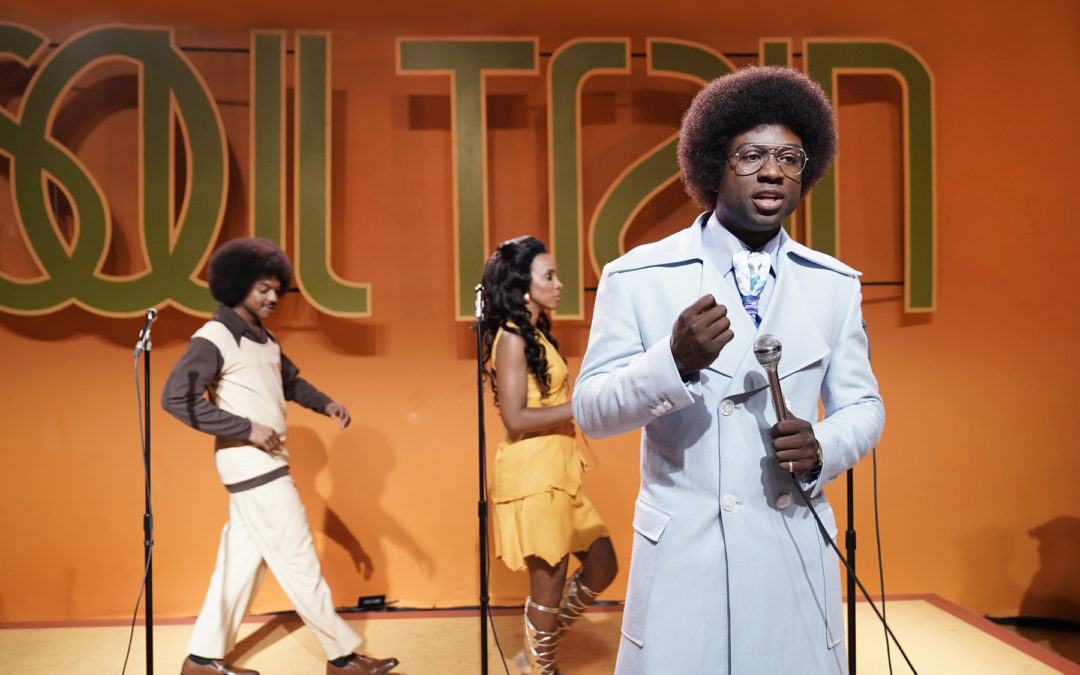 ‘American Soul’ is the story of Don Cornelius and the famous TV show he created called ‘Soul Train’. It was an extremely difficult job for an African-American man to get a show during the 1970s because of the tremendous competition and the small number of channels available then. However, Cornelius made his dream come true and launched his show via syndication. ‘Soul Train’ became so popular that it ran for 35 years straight, debuting in 1971 and the final episode being aired in 2006. In ‘American Soul’, we see how Cornelius went past numerous challenges to make the impossible a reality for himself.

Jonathan Prince and Devon Greggory are the creators and co-executive producers of the show. ‘American Soul’ season 1 premiered in February 2019 on BET Network. Here’s everything we know about its next season.

American Soul Season 2 Release Date: When Will it Premiere?

The first season of the show gathered some momentum towards the last episode and ends at a place where Don finds himself with a contract for a new season. This onscreen story also found its way offscreen, as the makers of ‘American Soul’ renewed it for a second season in April 2019. EP Jesse Collins said, “We are incredibly grateful to continue to tell the American Soul story. Season one was so well received by the culture and we feel that season two will be even more fun and exciting”.

Connie Orlando, Head of Programming at the network added, “BET Networks is invested in showcasing black excellence in our programming and we look forward to digging even deeper into the incredible legacy of Don Cornelius and Soul Train in season two.” ‘American Soul’ season 2 will premiere on May 27, 2020, at 10 pm ET/PT. It will have eight episodes.

Sinqua Walls plays the role of young and enthusiastic Don Cornelius who is determined to get his show on television and can go to any extent if necessary. We have seen Walls in the series ‘The Breaks’, which is also a musical drama. He was also a member of the cast on Clint Eastwood’s movie ’15:17 To Paris’ (2018). Jason Dirden, Jelani Winston, Christopher Jefferson, Iantha Richardson, and Kelly Price are the other important members of the cast of ‘American Soul’.

Besides the regular cast members, ‘American Soul’ also brings us guest actors who play some of the most iconic African-American musicians of the era. In season 2, the entire lead cast makes a comeback, joined by a host of new guest stars, such as Darius McCrary as James Brown, Alex Ball as Dick Clark, Hudson Thames as Elton John, Tone Bell as Richard Pryor, Demetria McKinney as June Pointer, London Brown as Bootsy Collins, D.C. Young Fly as Sly Stone, Big Boi as George Clinton, Ledisi as Patti LaBelle, Melanie Fiona as Chaka Khan, Yung Joc as Gary Shider, and Christopher B. Duncan as Ray Bradley.

American Soul Season 2 Plot: What Can it be About?

‘American Soul’ depicts the life and work of the famous television personality Don Cornelius as he tries to launch his show ‘Soul Train’. However, launching a show on television is not a piece of cake, and we see Cornelius struggle constantly to make his dream a reality. The aggressive and determined nature of Cornelius is projected seamlessly by Sinqua Wall’s brilliant acting. Cornelius tries hard to obtain African-American producers for his show so that they let him have complete creative control which he would not have from a company owned by white Americans. We see Cornelius trying to acquire the famous group Gladys Knight and the Pips to be musical guests on the first episode of his show. Cornelius’ wit, charm, and words have a profound effect on the group and they agree to be his guests.

As the story progresses, things start becoming tougher for Cornelius. We witness how his family is affected by his ambition. His competitive nature and ruthlessness are made apparent when Cornelius hires an activist and plans to take down the popular show of his rival Dick Clark. By the time the series ends, we see that Cornelius is highly successful, and he has even managed to secure a deal for a second season of ‘Soul Train’. However, every success has a price. Cornelius loses his father while he is trying to solidify his position in the industry. Season 2 picks up the story two years later in 1975. Don grows into a rising star and continues to juggle between his show’s responsibilities, a complicated family life, failing personal health, and his ego.