American Ultra Sequel: Everything We Know 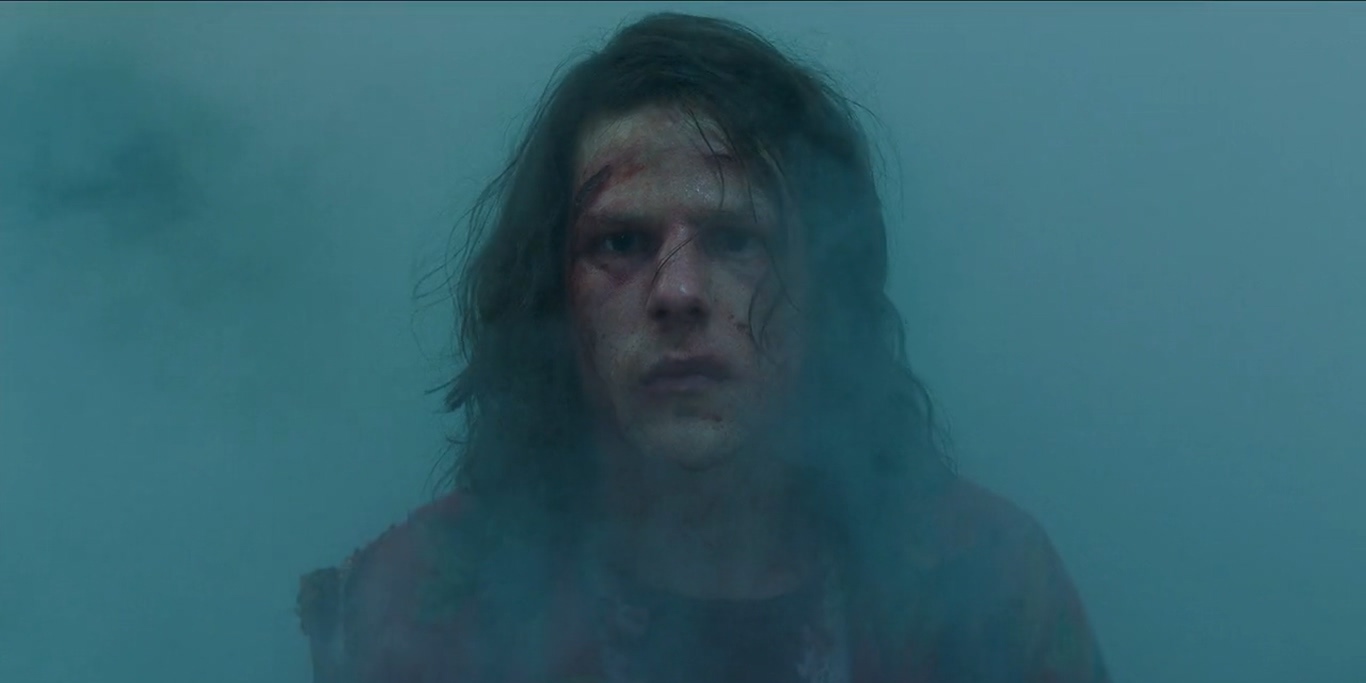 Helmed by Nima Nourizadeh, ‘American Ultra’ is a roller-coaster ride of a bizarre cinematic journey. Partly a stoner comedy, partly CIA mystery thriller, and partly a romance drama, the film integrally blends fun and seriousness. The premise includes a government conspiracy and a stoner who comes to know of the fact that he holds special powers. Beginning as a delusion, the comedic dystopia of the film gets all too real after a while. While the film is a bit all over the place, it has the potential to cater to diverse genre fans. And with a star-studded cast ensemble comprising Jesse Eisenberg, Kristen Stewart, and Topher Grace in the central roles, this is a film that you can rely on to empty your popcorn buckets. But after watching the film in its entirety, some of you may be asking around for the prospects of a sequel. If you believe that the film needs a follow-up, let us probe deeper into the matter.

‘American Ultra’ premiered on August 18, 2015, at the Theatre at Ace Hotel in Los Angeles. Shortly after, on August 21, 2015, the film had a wide theatrical release in countries like the USA, Canada, and India.

Let us now consider the prospects of the sequel. Screenwriter Max Landis, who penned the story of ‘American Ultra,’ already had a pretty well-defined sequel idea by the time the original film rolled out in theatres. He took the idea to director Nima Nourizadeh, who was also interested in a follow-up. Max had an idea for the sequel where Mike turns into a bad guy and Phoebe has to rise to the occasion and be the hero. The director also divulged in an interview that the sequel could follow the original story or could be a spin-off. As a spin-off, the director could base the story of the sequel on the character of Apollo Ape. Looking at the amusing credit sequence, it seems like a great idea as well.

But a sequel project is often presupposed by box office collections of the initial installment, and looking at the collections, one can fairly deduce that the movie was not exactly a smashing hit. Although fans praised the lead performances by Eisenberg and Stewart, and they rightly found some hilarious moments, the story came off as discordant to many. Moreover, stoner comedies don’t usually have sequels until they bloat up to become massive franchises like ‘The Hangover.’ However, ‘American Ultra’ combines comedy and spy thriller to present its eccentric cocktail and therefore holds more potential to have a sequel. But the film only broke even at the box office, which puts a dent in the sequel project.

After penning this film, Landis has moved on to other projects like ‘Shadow in the Cloud’ and ‘Bright.’ Two more films where he served as the screenwriter is in the works as of 2021. The director, on the other hand, is in the talks regarding an untitled project chronicling the life of footballer Jamie Vardy. All things considered, both the director and the screenwriter moved on from this project. Therefore, an ‘American Ultra’ sequel seems highly unlikely.