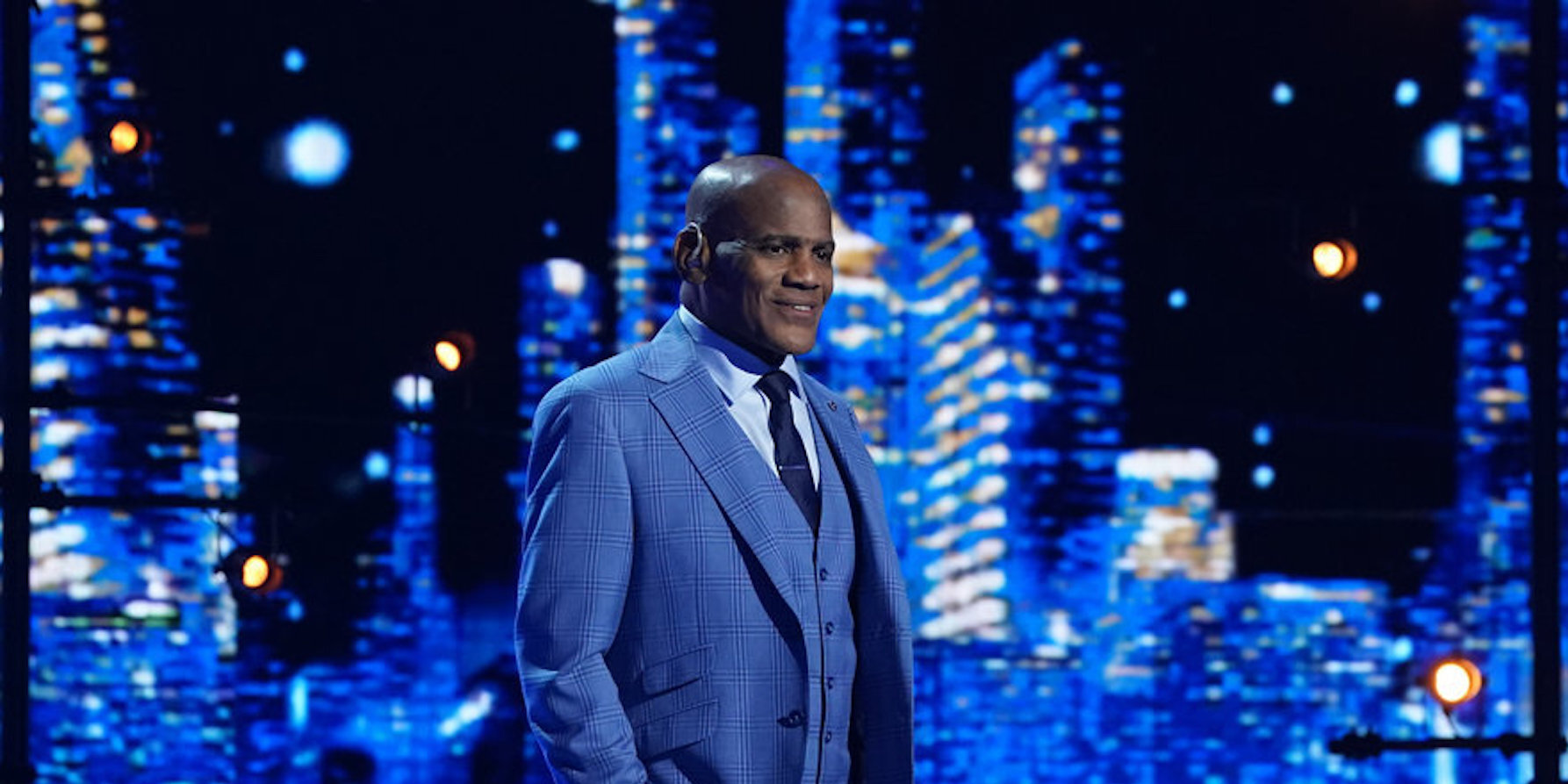 The fifteenth season of ‘America’s Got Talent’ has been an unpredictable ride, as far as the auditions and the range of contestants are concerned. The debut judge, Sofia Vergara, has been loved by the audiences who want her to stick permanently to the panel. Heidi has fully recovered from her flu and is back to judge the contestants. In the latest episode, Terry announces that Simon is still recovering from his back injury and can’t be on the set, which is why Kelly Clarkson fills in for him, once again.

After enough contemplation, the judges decide which five acts out of the eleven epic performances, advance to the semi-finals. To check out which performers are a step closer to the finale, head to the recap. Curious to know the details of ‘America’s Got Talent’ season 15 episode 13, we have got your back!

In the upcoming episode, i.e., ‘Live Show 2,’ judges will sit through another batch of quarter-finalists who will perform live at the Universal Studios Hollywood, California. Eleven contestants will give their everything to sweep the viewing audiences off their feet and garner enough votes to reach the finals.

Where to Watch America’s Got Talent Season 15 Episode 13 Online?

The episode features two special performances from previous winners – Mat Franco and Kodi Lee. You may recognize Mat from the ninth season. He is the first magician in the history of the show to win the cash prize. Mat calls Kelly and Heidi on stage and shocks everyone with his mind-blowing card magic trick. Singer-songwriter and pianist Kodi Lee is the winner of season 14. Kodi’s beautiful piano ballad performance on ‘Break My Heart Again,’ tugs at the heartstrings of the virtual audience and the judges, especially Kelly who gets to witness his magic live for the first time.

Brett Loudermilk, Double Dragon, and Feng E find themselves in the bottom and Terry asks the viewing audience to vote for their favorite among the three, using the power of Dunkin’ Save. Bello and Annaliese Nock, Archie Williams, and Michael Yo are called in for the results. Out of the three, Archie Williams becomes the first semi-finalist of the season. Next up, Shaquira McGrath and Frenchie Babyy learn that Shaquira is advancing to the next round. In the third batch, Pork Chop Revue, Roberta Battaglia, and Simon and Maria grace the stage to find out whether they will go ahead or go home.

The vocal powerhouse, Roberta Battaglia, makes her way to the semi-finals. The audience saves Brett Loudermilk and gives him another chance to win the competition. With just one spot left, Heidi, Kelly, Sofia, and Howie are asked to cast their votes to decide the fate of Double Dragon and Feng E. Kelly votes for the young and talented ukulele player, while the other judges vote for the sister-duo Double Dragon, sending them to the semi-finals.