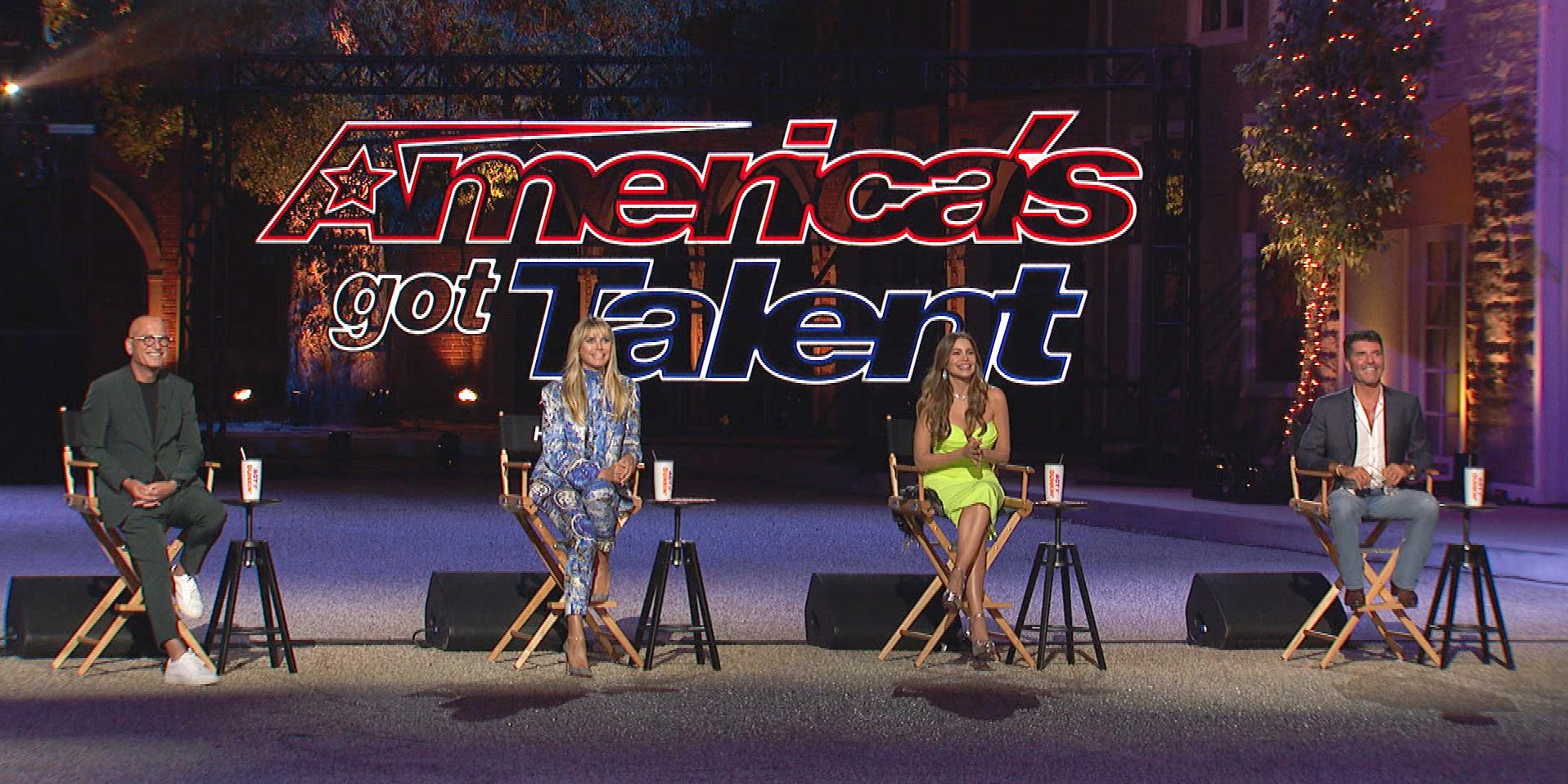 As the fifteenth season of ‘America’s Got Talent’ gears up for the live shows, the extraordinary contestants are giving their best shot to impress the judges and advance to the next round. In this week’s episode, the judges review their favorite acts from the competition and decide who deserves to move forward and who will have to try again, in the next season. A few contestants bag a second chance to showcase their talent and convince the judges that they have got what it takes to win the show. We have added a recap, in case you need to refresh your memories. If you are curious to know the details of ‘America’s Got Talent’ season 15 episode 10, we have got your back!

In the ’15th Anniversary Special,’ we can expect Simon, Sofia, Heidi, and Howie to pick out ten acts from their favorite auditions of the fifteenth season. The selected acts will have to perform once again, for the judges at an isolated location. After reviewing the performances, the judges will choose five best acts, who will move to the live shows to compete for $1 million.

Where to Watch America’s Got Talent Season 15 Episode 10 Online?

The ‘Judge Cuts’ begin with Howie Mandel, Sofia Vergara, Heidi Klum, and Simon Cowell re-watching the auditions that have received the stamp of approval from the judges in the auditions. In a montage, Heidi and Howie echo opposite sentiments on the singing talents, while Simon expresses that they need to keep the jaw-dropping acts in the competition. Simon also points out that some of the auditions have garnered quite impressive views on YouTube but Howie is confused about whether it makes the acts worthy enough to proceed to the live shows.

The judges then give ten acts, a second chance to gain a spot in the live shows. Since they have to perform from their respective homes, the network offers assistance to the contestants. The acts who get another shot are salsa-duo Simon and Maria, Scottish hula hooper Craig Reid, comedian Ty Barnett, harmonica players The Brothers Gage, singer Nolan Neal, magician Ryan Tricks, The Ninja Twins, Mentalist Max Major, singer Shaquira McGrath, and stunt performer Jonathan Goodwin. After enough contemplation, the judges announce that Simon and Maria, Shaquira McGrath, Max Major, Jonathan Goodwin, and Nolan Neal are advancing to the live shows.