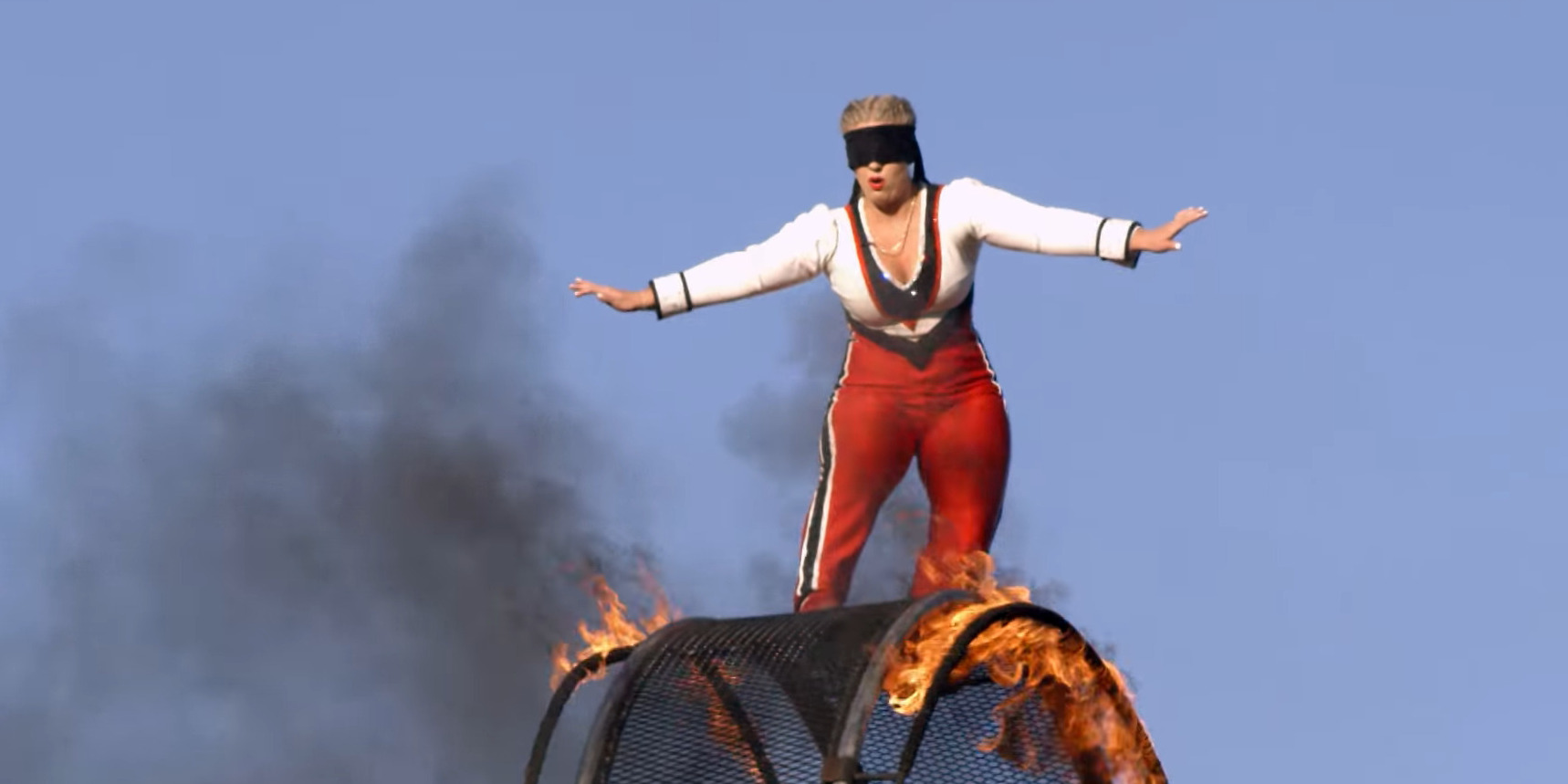 ‘America’s Got Talent’ season 15 continued this Tuesday with the second live performances and on Wednesday, we had the results of the audience votes. Out of the 11 performances, only five advanced to the semi-finals. The acts were Voices of Our City Choir, Kameron Ross, Kelvin Dukes, BONAVEGA, Daneliya Tuleshova, The Shape, BAD Salsa, Alexis Brownley, the Puppy Pals, Jonathan Goodwin, Vincent Marcus, and Spyros Bros. To check out which performers are a step closer to the finale, head to the recap. Curious to know the details of ‘America’s Got Talent’ season 15 episode 15, we have got your back!

In the upcoming episode, i.e., ‘Live Show 3,’ judges will sit through another batch of quarter-finalists who will perform live at the Universal Studios Hollywood, California. Eleven contestants will give their everything to sweep the viewing audiences off their feet and garner enough votes to reach the finals. The performers for the next week are Cristina Rae, Alan Silva, Malik Dope, Annie Jones, Bone-Breakers, Dance Town Family, Sheldon Riley, Max Major, Thomas Day, Usama Siddiquee, and W.A.F.F.L.E. Crew.

Where to Watch America’s Got Talent Season 15 Episode 15 Online?

Following a recap of the performances from episode 13, Terry Crews welcomes the 11 acts on stage. He is all set to announce the performers who have made it to the 4th, 5th and 6th places in the audience vote. These three acts will then battle it out in the Dunkin’ Save live vote to have a chance at the semi-finals by tonight’s audience: Alexis Brownley and the Puppy Pals, Jonathan Goodwin and Spyros Bros.

The Dunkin’ Save results have Spyros Bros leading the score with 40% of the votes, followed by Jonathan with 31%, and Alexis with 30%. Terry then invites BONAVEGA, Kameron Ross, and Voices of Our City Choir to the stage. Voices of Our City Choir goes to the semis. Next, the Jabbawockeez delivers a spectacular act. Terry then calls Vincent Marcus and BAD Salsa and reveals that BAD Salsa has made the next round.

Again, between Daneliya Tuleshova, The Shape, and Kelvin Dukes, Daneliya Tuleshova makes it to the semi-finals. Finally, there is a special performance from AGT icon Darci Lynne. After the Dunkin’ Save, the act that is announced as the fourth semi-finalist is Spyros Bros. The panel now needs to pick between Alexis Brownley and the Puppy Pals and Jonathan Goodwin. While Kenan votes for Alexis, Sofia votes for Jonathan, Heidi votes for Jonathan, and Howie votes for Alexis. This means, we have a tie and we will know the results only next week after the voting session!