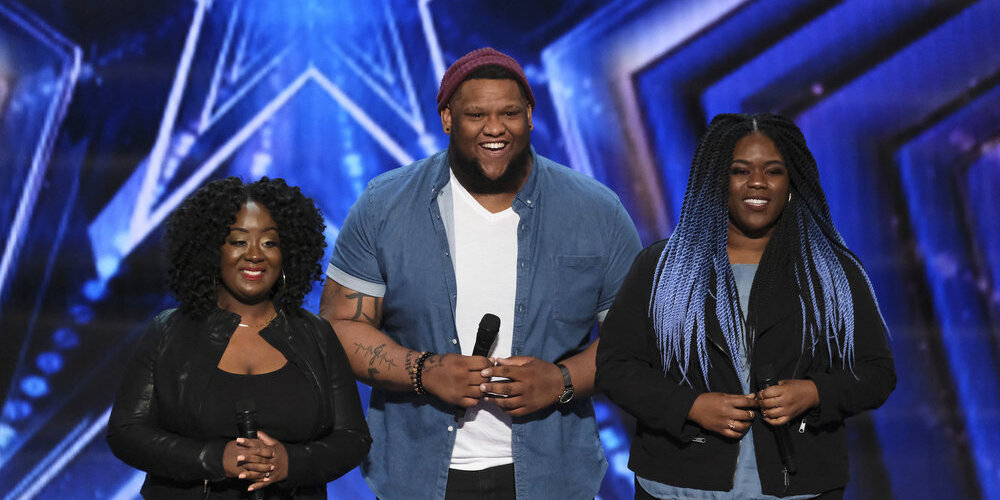 The third round of auditions of ‘America’s Got Talent’ season 15 comprises some thrilling and heartwarming performances that left the audiences and judges moved to their core. This week’s contestants include a magician duo, a contortionist, a senior comedian, a contemporary dance duo, and many others. Once again, singers take up the most space in the two-hour-long talent show.

A Nashville singer becomes the third contestant to win the Golden Buzzer, joining previous recipients Roberta Battaglia and Voices of Our City Choir. To know more about the performances, dive straight into the recap section! Before further ado, let’s have a look at the release date and other details of the ‘America’s Got Talent’ season 15 episode 4!

Where to Watch America’s Got Talent Season 15 Episode 4 Online?

The opening act of the episode is a gasp-inducing performance by a 13-year-old contortionist, Emerald Gordon Wulf. Sofia is amazed at her ability to blend facial expressions and comedy with her moves. The San Diego resident gets four Yeses and proceeds to the next round, with a tip from Simon to take the thrill factor a notch higher in the next performance. Amanda LaCount opens up about the issues she has been facing in the dancing field for being a “big girl.” Her energetic routine impresses Simon and Sofia but Heidi gives her a No. After going back and forth, Howie gives a Yes, sending Amanda to the next round.

Daneliya Tuleshova shocks the judges and the audiences with her amazing vocal range and sings her way to the next round. The 13-year-old Kazakhstan native receives a piece of advice from Heidi to choose a mild song next time so that her voice can stand out. After giving interesting answers to the intro questions, 80-year-old Marty Ross makes the judges curious about his stand-up act. Although his first joke falls flat, he manages to fill the arena with laughter and giggles with a fun comedy act, revolving around his experience. Marty receives a standing ovation, and a collective Yes to move to the next round. A dancing duo from India, Shakir and Rehan Khan bag a unanimous vote, with their simplicity and perfectly-synced acrobatic act.

Resound, a singing trio from Richmond, Virginia, receives favorable comments from the judges and proceeds further because of the trio’s “well-tuned” take on Jackie DeShannon‘s ‘What the World Needs Now Is Love.’ Despite Simon’s “NO!” the oddly entertaining magic act by The Demented Brothers lands them a spot in the next round. Singer Cristina Rae’s life-story tugs at the heartstrings of the judges. Her first song ‘In the Air Tonight’ doesn’t please Simon enough so he asks her to sing another. As her second song, the single-mother sings ‘Gimme Shelter’ by The Rolling Stones and compels the judges to give all the Yeses. Heidi is the most impressed and slams the Golden Buzzer, sending her all the way to the live shows!

Celina tells the judges how she has always used music as an escape from the judgemental society that makes her feel like an outcast because of her unconventional looks. Her version of Shawn Mendes’ ‘Mercy’ moves everyone and she gets a pass to enter the next round. Simon advises her to stay away from a stylist as she’s doing great already. However, three singing acts couldn’t manage to make it to the next round – NewLaw, a band of three; Bank of Harmony, a band of four hat-wearing singers from Temecula Valley; and Barbara Argyrou’s performance on ‘Call Out My Name.’ David Rush’s attempt to break his 126th world record for wearing and tearing 30 t-shirts in 60 seconds has the judges intrigued, except for Sofia and Howie, and he is asked to go home.