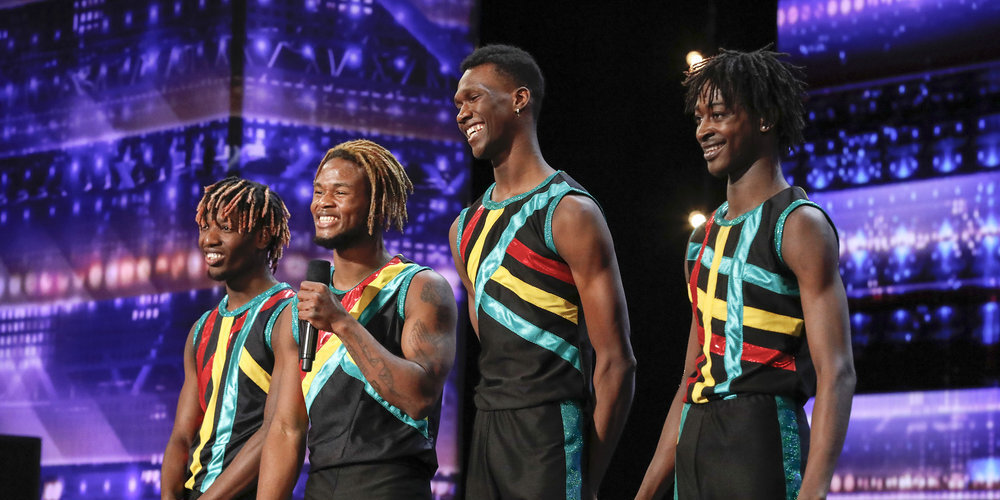 ‘America’s Got Talent’ season 15 continues to produce thrilling and heartwarming content, along with some hiccups here and there. In the latest episode of the reality competition show, which is the fifth audition round, ‘Modern Family’ star and Sofia Vergara’s friend Eric Stonestreet replaces an ailing Heidi. Eric graces the judging panel alongside, Sofia, Howie, and Simon. This episode features more misses than hits as far as the performances are concerned.

Once again, Howie refrains from bestowing an act with the chance to move straight to the live shows, by not pressing the Golden Buzzer. So far, the recipients of the Golden Buzzer are Roberta Battaglia, Voices of Our City Choir, Cristina Rae, and the W.A.F.F.L.E. Crew. Dive straight to the recap section to know more about the acts! In case you’re curious about the details of ‘America’s Got Talent’ season 15 episode 6, we have got you covered.

Where to Watch America’s Got Talent Season 15 Episode 6 Online?

The episode begins with just Sofia, Simon, and Howie as they announce that Heidi is feeling “under the weather” again, which means the contestants need only two out of three Yeses to move forward in the competition. The first performer of the two-hour episode is Annie Jones from Australia. The 12-year-old stuns everyone with her powerful rendition of Tones and I’s ‘Dance Monkey’ along with her slick moves. Of course, she bags three yeses and sings her way to the next round. Chicago-based comedian Ty Barnett holds the audience’s attention with his hilarious and unique punches and delivery. As the judges send him to the next round, Howie says Ty reminds him of Richard Pryor.

Shaquira McGrath sings ‘Redneck Woman’ by Gretchen Wilson, compelling the audience members to cheer for her throughout her performance. Her soulful voice and personality impress Simon and the other judges, and she heads to the next round. This is where Eric Stonestreet comes in to replace Heidi, adding an extra voting authority. Next up is Extreme Dance Force, the Illinois-based dance crew, comprising young and talented boys who manage to wow Sofia and Simon but Howie calls their performance “sloppy.” After a little contemplation, Eric casts his deciding vote and sends the crew to the next round. Despite getting a No from Sofia, rapper Chefboybonez raps his way to the forthcoming round.

Illusionist Winston amazes everyone with his suspenseful and entertaining card act. He bags a standing ovation and four Yeses from the judges. Louis Shivlock’s high energy performance divides the opinion of the judges. However, Simon sends him through to “encourage this kind of determination.” Bone Breakers, a West African group of contortionists, thrill the whole arena with their unusual performance, which is a perfect blend of dance and contortion. The judges happily send them to the next round.

Jesse Kramer mesmerizes the audience members and the judges, except for Howie, who takes a leap of faith and sends him through. Alan Silva’s inspiring story of overpowering the bullies and doing what his heart desires move everyone in the arena. His jaw-dropping aerial silks performance gives the judges goosebumps and they unanimously send him to the next round. Although 73-year-old bodybuilding champion Josefina impresses the judges, they don’t send her through because of the limitations of her act.