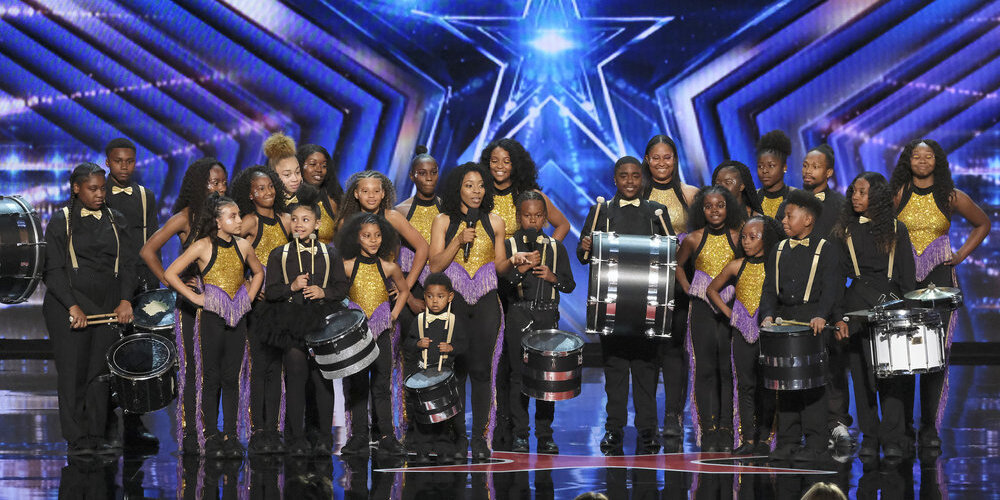 The fifteenth season of NBC’s top-rated summer show, ‘America’s Got Talent’ has introduced several extraordinary talents, who have managed to proceed further in the competition by impressing the judges through their amazing performances and acts. It also includes some artists who have earned the Golden Buzzer and went straight to the live shows. This week’s episode is a compilation of the best auditions of season 15. Head to the recap section, to know about the favorite acts. In case you are looking for the details of ‘America’s Got Talent’ season 15 episode 9, we have got you covered!

In ‘Judge Cuts,’ Simon, Howie, Sofia, and Heidi will sit through ten performances, and decide which five acts deserve to move to the live shows. As the episode was filmed after the pandemic struck the world, it was shot at an isolated location in Simi Valley.

Where to Watch America’s Got Talent Season 15 Episode 9 Online?

‘Best of Auditions’ is a recap episode where the judges revisit their favorite auditions of the fifteenth season. It begins with Simon’s favorite audition of the season, the W.A.F.F.L.E. Crew from Bronx, New York, which is short for We Are Family For Life Entertainment. Stunned by their free-spirited performance and pure intention to give back to their community, Simon slams the Golden Buzzer, sending the crew to the live shows. The twin sister duo from Peru – the Double Trouble, manage to sweep Sofia and Heidi off their feet with their powerful vocals and energetic moves on the tune of ‘It’s Raining Men.’

Next, we see how Brandon Leake becomes Howie’s long-awaited Golden Buzzer act. As the first spoken word artist to ever grace the stage of the reality show, Howie and Simon are enthralled by his beautiful tribute to his late sister. Simon is so amazed, he feels it’s inappropriate to judge Brandon’s performance. Along with Brett Loudermilk’s sword-act, the judges are impressed with his ability to improvise, awarding him a nod to proceed to the next round. Heidi is so moved by single mother Cristina Rae’s emotional journey and soulful voice, she hits the Golden Buzzer, moving Cristina to tears.

The insane co-ordination between diabolo artists the Spyros Bros, compels everyone to root for them while they perform mind-blowing stunts. Terry gets emotional after witnessing the magical performance of Voices of Our City Choir, a San Diego-based choir group that works to provide aid to the homeless people in their community. He rushes to the judges’ table and slams the Golden Buzzer, advancing the group to the live shows.

Silk aerialist Alan Silva inspires the judges and stuns his wife and kids, who finally witness his act in person. His humble nature and perseverance, combined with his breathtaking performance, earns him a spot in the next round. Sofia presses the Golden Buzzer after being blown away by the 10-year-old vocal powerhouse, Roberta Battaglia’s rendition of Lady Gaga’s ‘Shallow.’

Social media star Vincent Marcus puts forward his best rapper impressions, including Eminem and Snoop Dogg. Of course, he gets a unanimous Yes from all the judges. The highlight of the episode is Archie Williams, the man who spent nearly 37 years in prison after being falsely convicted of rape. Archie’s raw rendition of Elton John’s ‘Don’t Let the Sun God Down on Me’ opens the floodgates and changes the meaning of the song, forever, as he sings his way to the next round.