America’s Got Talent Season 16 Episode 11: What to Expect? 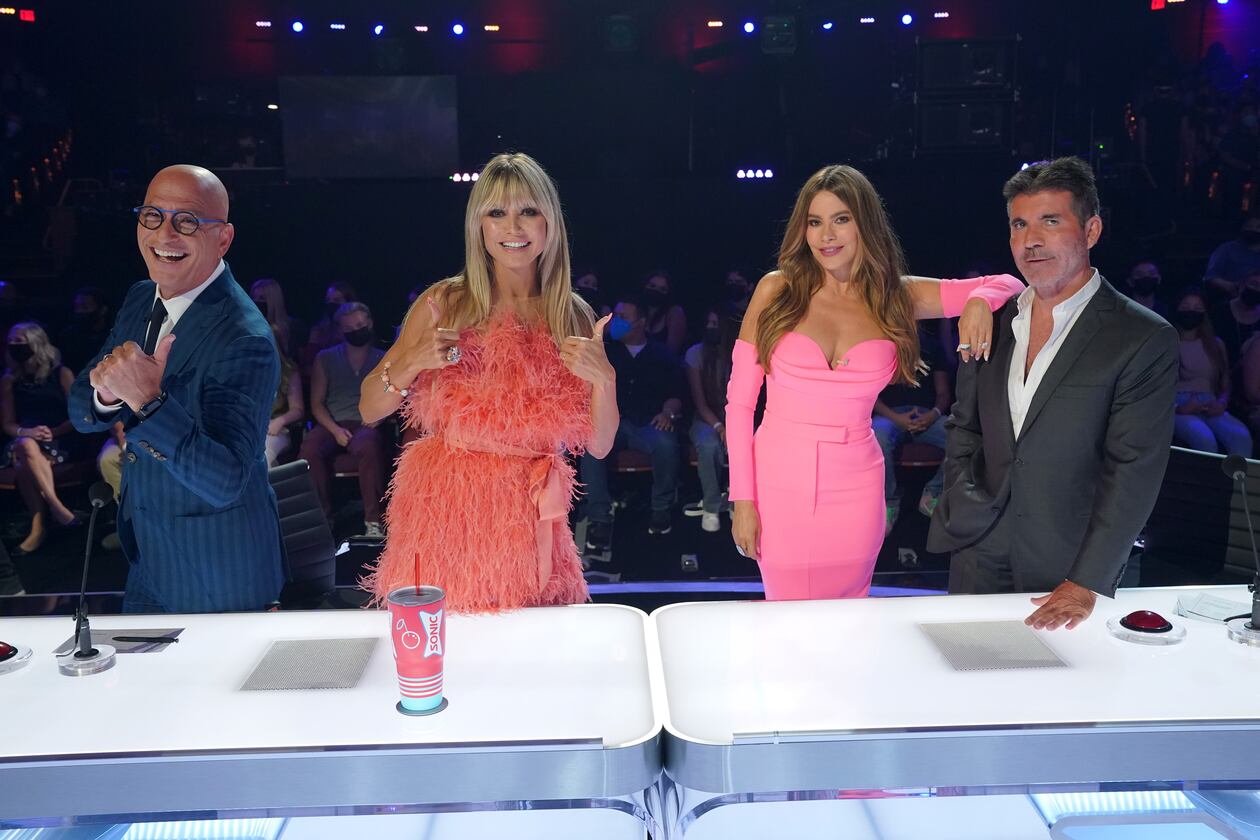 In the latest episode of ‘America’s Got Talent’ season 16, the first quarter-finals batch braced themselves for the results. Three acts pulled into the red zone, and the only way America could save them was through the Instant Save recourse. The option allowed the public to vote for the contestants in the bottom three till the end of the episode. For a full summary of the events taking place in episode 10, you can read the recap at the bottom. Curious about ‘America’s Got Talent’ season 16 episode 11? Go through its details here!

Where to Watch America’s Got Talent Season 16 Episode 11 Online?

You can watch ‘America’s Got Talent’ season 16 episode 11 on TV as and when it airs on NBC at the above-mentioned date and time. To watch it later, you can log in to NBC’s official website or the NBC app and watch the episode there. Live-streaming options are also available on DirecTV, Sling TV, YouTube TV, and Fubo TV. If you have a subscription to Hulu, you can access the latest episodes here, while those using Netflix can watch ‘America’s Got Talent’ here. In case these options don’t work out, you can also buy/rent the episodes on Apple TV.

In the eleventh episode, the quarter-finals will resume at the Dolby Theatre in Hollywood. The second round will also invite twelve contestants competing to earn a place in the next round. Seven talented and lucky acts chosen by America will go through to the next level while the rest will pack their bags. The selection will be made on the basis of votes attained by every contestant so the viewers can either visit the AGT app or head here to vote.

In the tenth episode of America’s Got Talent season 16, seven out of twelve acts advanced to the next round. Simon was upset to learn that his Golden Buzzer contestant Nightbirde has dropped out of the competition because of her cancer diagnosis but was still moved by the way her story reached out to millions. Coming back to the twelve contestants waiting for the verdict, three out of them were put in the red zone, namely Beyond Belief Dance Company, Madilyn Bailey, and Kabir Singh. The public had to use the Instant Save option till the end of the episode if they wanted to save any one of these acts.

The first act making it through was 1aChord, who beat Gangstagrass, and the judges only had compliments to hand over. This was followed by a live performance from Brandon Leake, who recited a beautiful poem. Gina Brillon was pitted against the Canine Stars as well as Sethward, and she was shocked at being shortlisted for the next round. The next acts qualifying into the Semi-finals were Peter Rosalita and Jimmie Herrod. Although the audience was expecting one name, America realized it couldn’t leave behind either one of these two singing prodigies.

Dustin Tavella then beat Matt Johnson to seal a spot in the next round. To diffuse the palpable tension in the air, Darci Lynne, a preteen ventriloquist, graced the stage with a spectacular performance that only brought in smiles and applause. Then it was time for the three Instant Save acts to hear out the results, and it turned out that America voted to save Kabir Singh. Based on votes from the judges’ panel, Madilyn Bailey was selected for the Semi-Final, leaving behind Beyond Belief Dance Company to take a disheartening exit.