America’s Got Talent Season 16 Episode 5: What to Expect? 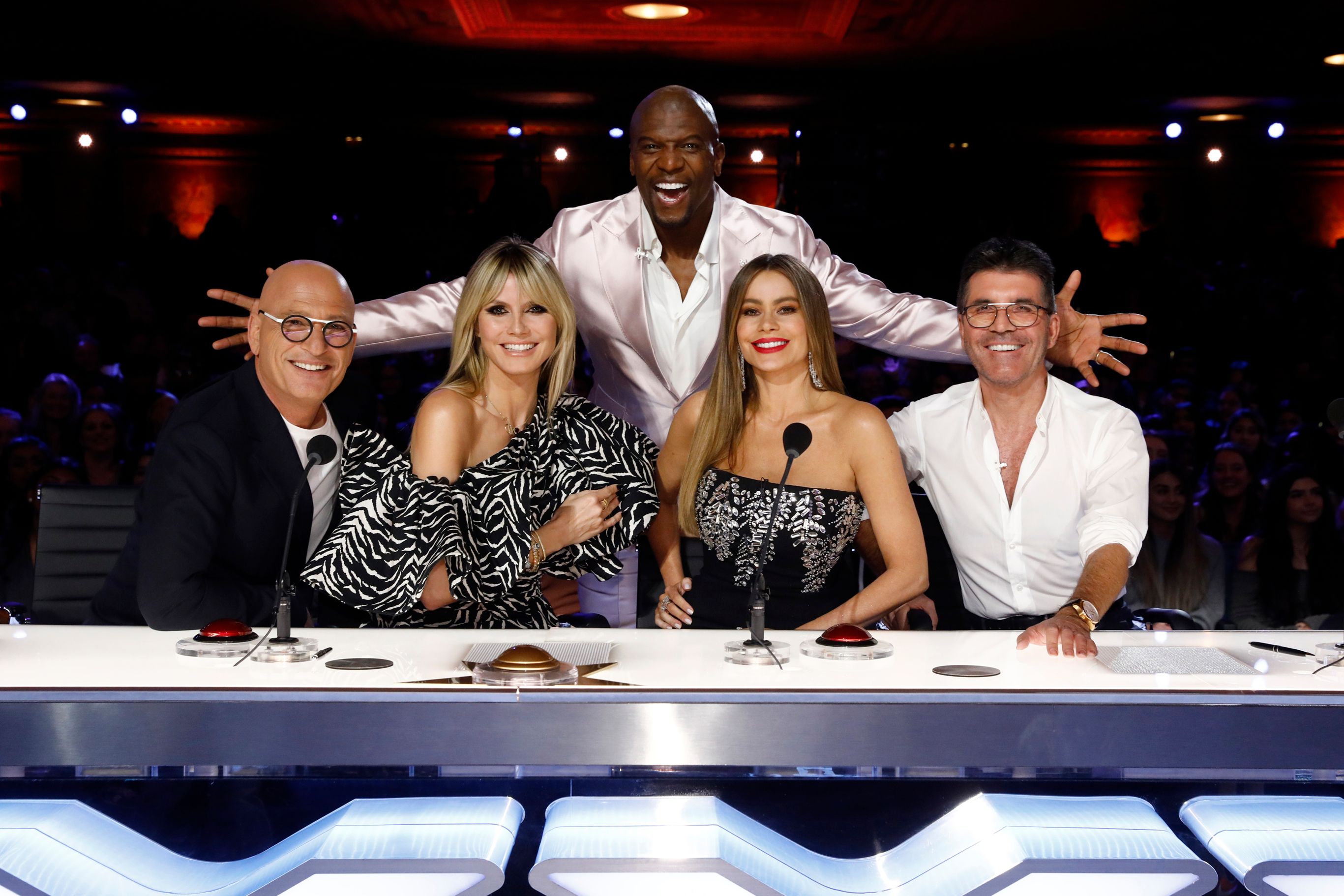 In the fourth episode of ‘America’s Got Talent’ season 16, America finds its next bunch of extraordinarily talented artists who mesmerize the judges with compelling performances. There are singers, dancers, musicians, and even yoga experts trying their luck. To know what happened in this week’s episode, you can read out the recap section. Fans waiting for the next episode can check out the details for ‘America’s Got Talent’ season 16, episode 5!

‘America’s Got Talent’ season 16 episode 5 will premiere on June 29, 2021, at 8 pm ET on NBC. New episodes release on the network on Tuesdays, and every episode is around 60 minutes long.

Where to Watch America’s Got Talent Season 16 Episode 5 Online?

To watch ‘America’s Got Talent’ season 16 episode 5 on TV, you can tune in to NBC at the above-mentioned timeslot. You can also stream it after its original broadcast on NBC’s official website and NBC app. In addition, fans can live-stream the show on DirecTV, Sling TV, YouTube TV, and Fubo TV. If you’re a Hulu user, you can watch the episodes of ‘America’s Got Talent’ here. Netflix subscribers can also watch the previous seasons here on the platform. Fans can also buy/rent the episodes on Apple TV.

The upcoming episode of ‘America’s Got Talent’ is the fifth round of Auditions with creator and executive producer Simon Cowell at the judges’ table along with Howie Mandel, Sofia Vergara, and host Terry Crews as they look for America’s next batch of talented artists. The contestants of all ages and backgrounds are allowed to grace the stage, hoping to win the $1 million prize. The Golden Buzzer will shortlist the best acts who will directly compete in live shows vying for America’s vote.

The fourth episode of ‘America’s Got Talent’ kicks off with a performance by Shuffolution Dance Group, professional shufflers from Los Angeles prompting the judges into giving them a standing ovation. They are further complemented on their outfits and infectious energy on stage. The next act is of Pam & Casper, a dynamic duo of a young girl and her singing dog. Their adorable performance gets them through to the next round. As Brooke Simpson takes the stage, she expresses her desire to popularize the Native American culture after breaking into a song rooted in her tribe.

Simon gets up in awe, and the rest of the judges follow suit. The next performance is by Roman Kricheli from Holon, Israel, who brings in a tiny box and fits himself inform tide it. The next ones to take the stage are JW’s Inspirational Singers of NYC, a singing group from New York, hailing from the Broadway and TV world. Their terrific performance impresses the audience and the judges. One of the most unusual acts in this episode is that of The Amazing Shoji, a 9-year-old magician who has been practicing magic for the last three years. He gets four yes votes and a lot of love from the panel.

Other vocal talents include a singing group called The Other Direction and a famous YouTuber called Michael Spencer. The latter does not get through. A finance worker Charley Loffredo also fails to encapsulate the judges with his act as a ventriloquist. The show quickly regains its momentum when Josh Blue, a comedian from Denver with Cerebral Palsy, compels the judges to give him a standing ovation. The last act is by Ryan Stock & Amberlynn, who freak them out with their obscure and seemingly dangerous tricks.