America’s Got Talent Season 16 Episode 8: What to Expect? 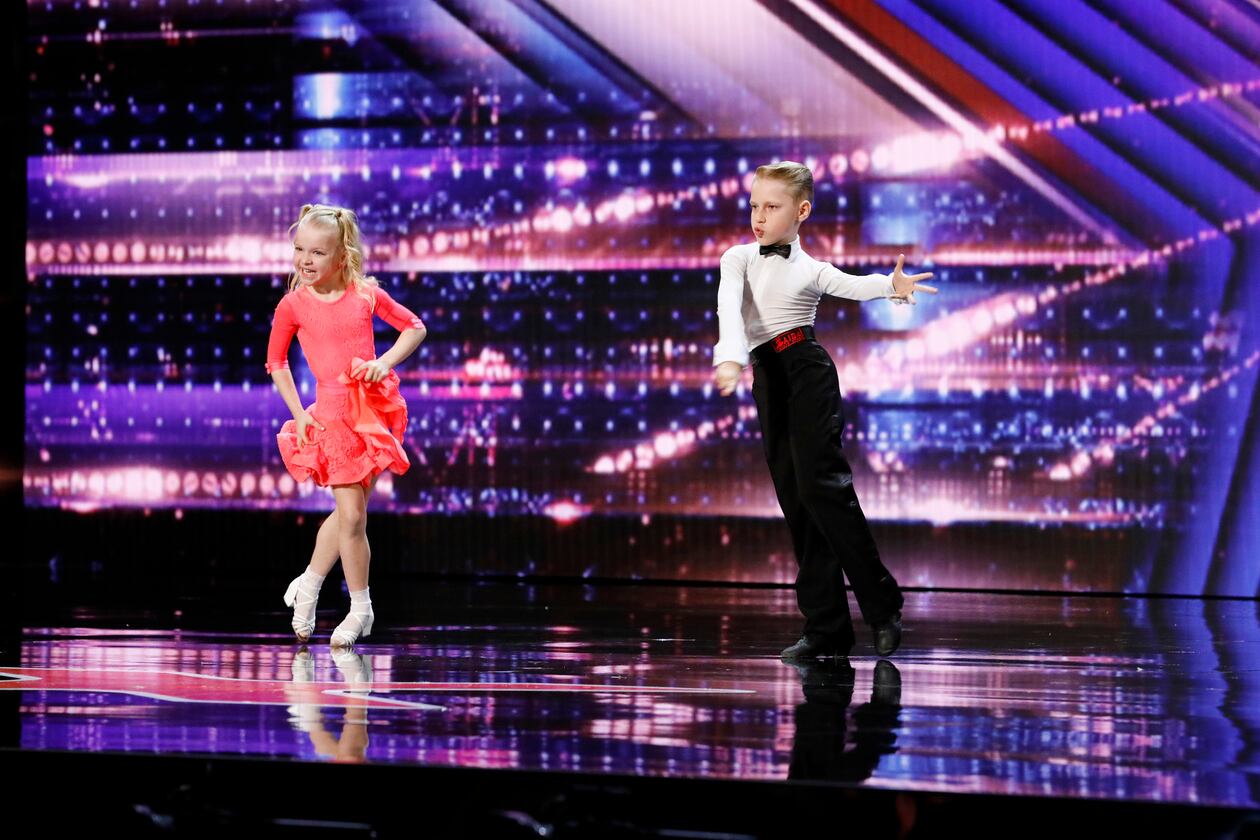 In the latest episode of ‘America’s Got Talent’ season 16, the seventh round of auditions kicked off, revealing another set of talented artists with backstories as interesting as their performances. A brother-sister duo showed up to rewrite history as the brother was rejected by Simon in the live shows six years back. Besides exhibiting a spirit of genuine competitiveness, the last performer of the day performed an original song to celebrate his love for his wife. If you’re looking for a list of all the contestants who got through in episode 7, you can check out the recap. For an update on ‘America’s Got Talent’ season 16 episode 8, check out its details here!

‘America’s Got Talent’ season 16 episode 8 will release on July 20, 2021, at 8 pm ET on NBC. New episodes roll out on the network every Tuesday, and each episode has a runtime of about 2 hours.

Where to Watch America’s Got Talent Season 16 Episode 8 Online?

To catch ‘America’s Got Talent’ season 16 episode 8,  as and when it drops, you can tune in to NBC at the above-mentioned date and time. To stream it later, you can visit NBC’s official website or NBC app and watch the episode there. Live-streaming options are available on DirecTV, Sling TV, YouTube TV, and Fubo TV. If you’re a Hulu user, you can access the latest episodes here, while those using Netflix can watch ‘America’s Got Talent’ here. In case you want more options, you can buy/rent the episodes on Apple TV.

The next episode will mark the eighth round of auditions with Simon Cowell, Howie Mandel, Sofia Vergara, and Heidi Klum taking their spot at the judges’ panel as host Terry Crews presents the contestants one by one. The auditions will be open to anyone who wants to try regardless of their age or background. To advance to the live rounds, the contestants have to earn at least three yes votes from the judges.

The seventh episode of ‘America’s Got Talent’ season 16 opened with Temple London, a UK-based father/son martial arts duo who received a standing ovation because of their agility and skill. They are heading to the next round. The next performers called Hiplet Ballerinas, a dance group from Chicago, bagged four yes votes after their empowering performance that focused on inclusivity. After a long series of red buzzers, Sarah Potenza charmed the judges with her powerful vocals. The night continued to present exceptional performances, and one of them was an act by a sibling duo Michael and Angelina Novikova. The brother participated in the show six years ago, but Howie red “buzzered” him on the live shows. However, they were delighted to receive four yes votes this time.

Other acts advancing to the next round include a Filipino acrobat called Ehrlich, a father/daughter dance duo Gene and Isabella Bersten, and trapeze artists The Owl and The Pussycat. The second standing ovation of the day went to Hello Sister, a sibling singing group that includes Gabriella, Scarlett, and Grace. They graced the stage with an original called “Middle Schoolers,” which impressed the panel, especially Simon, all of which guaranteed them a place in the next round. 62-year-old Michael Winslow from Florida was the next one to captivate the audiences with his ability to produce ten thousand sound effects through his voice. Simon immediately recognized him from ‘Police Academy’ before confirming him a spot in the next round.

As far as unusual but mind-blowing acts go, Kevin Micoud from France, a 32-year-old mentalist, amazed the judges with his unprecedented act of mind transmission as he secured four yet votes thereafter. Scarlett Business, a hand-balancing contortionist, introduced a bit of drag in the mix, which everyone adored. The last performer selected was Ray Singleton from North Carolina, who performed an original song as a tribute to his wife, a US Navy veteran and a brain cancer survivor.