America’s Got Talent Season 16 Finale: What to Expect? 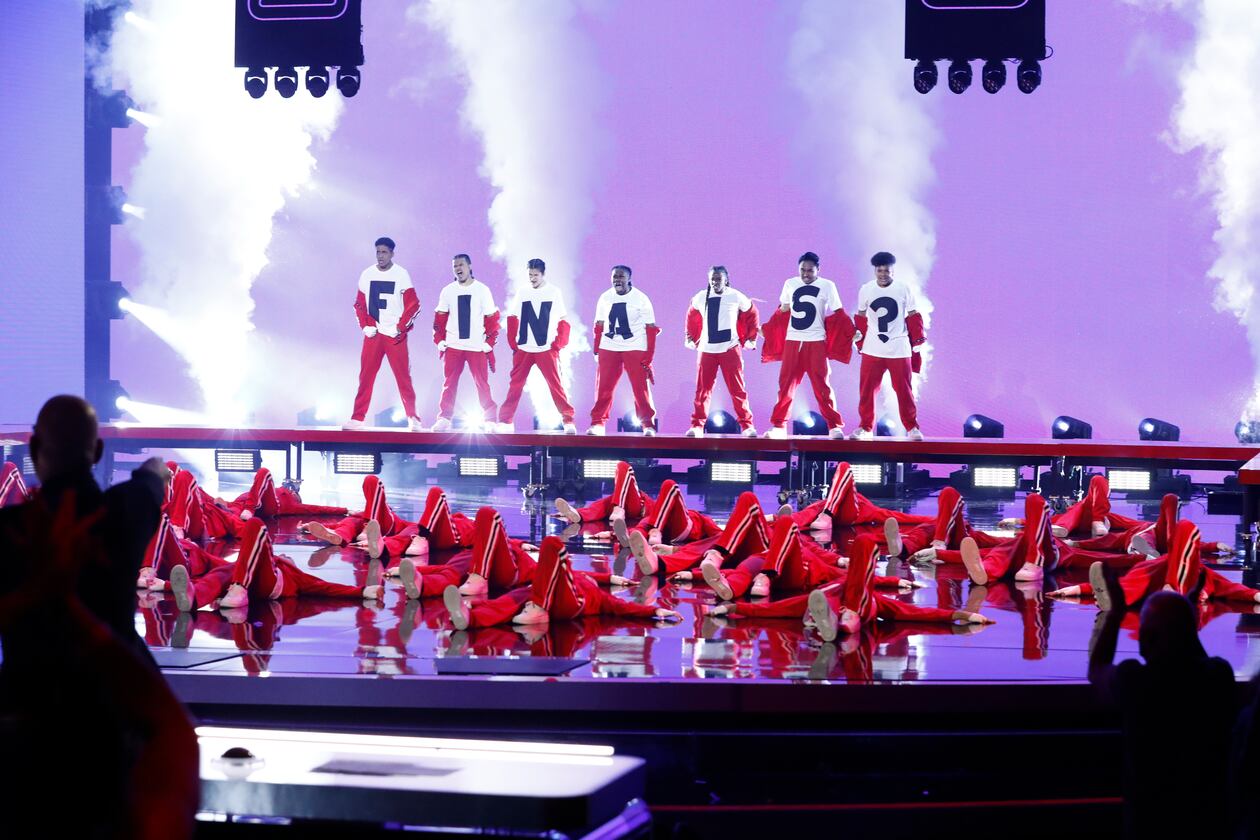 In the latest episode of ‘America’s Got Talent’ season 16, Terry announced the names of the artists who won America’s votes and advanced to the Finals. Five of them made it to the next round while the others packed up and left with heavy hearts. If you missed the results, head to the recap for the latest updates. Now, here’s everything we can expect from the finale of ‘America’s Got Talent’ season 16!

Where to Watch America’s Got Talent Season 16 Finale Online?

You can watch ‘America’s Got Talent’ season 16 episode 19 on your television screens when it airs on NBC at the above-mentioned date and time. In case you miss it, you can log in to NBC’s official website or the NBC app and enjoy the episode. Other viewing options are also available on DirecTV, Sling TV, YouTube TV, Apple TV, and Fubo TV. If you have a subscription to Hulu, you can access the penultimate episode of season 16 on the streaming service here or Hulu+Live TV. If these options don’t work out, you can also catch the episode on Peacock TV, the day after it releases on NBC.

In the eighteenth episode, the results of the second round of Semi-Finals were declared. The bottom three included Lea Kyle, UniCircle Flow, and Victory Brinker. These three acts were at the mercy of the Instant Save recourse that would provide immunity to one of the acts. Before the next phase of results, Duo Transcend and Deadly Games banded together to deliver a spine-chilling performance.

There were knife-throws, trapeze acrobatics, crossbows, and blindfolding, followed by one last trick where the artists hanged from the trapeze and allowed arrows to be shot towards their mouth, balancing a balloon. The first two participating acts to grace the stage were Northwell Health Nurse Choir and 1aChord, who were pitted against each other. The former made the cut. When Kabir Singh and Rialcris showed up, Terry declared that neither of them would be advancing to the Finals.

With four acts remaining, Terry moved on to Brooke Simpson and ChapKidz as the latter was sent home. The next act that pulled through was Josh Blue, who secured more votes than Peter Antoniou. Lea Kyle left the red zone because of the Instant Save. The judges then had to pick between UniCircle Flow and Victory Brinker. Heidi, Simon, and Sofia chose Victory as the tenth finalist of the current season.