America’s Got Talent Season 16 Semi-Finals 1: What to Expect? 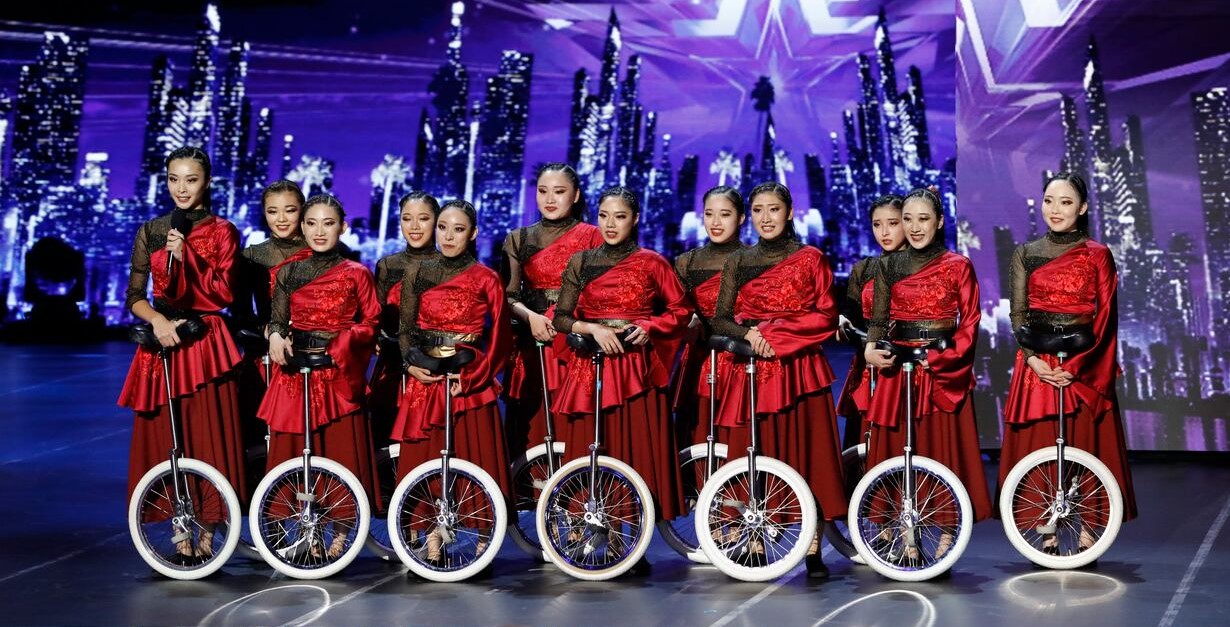 In the latest episode of ‘America’s Got Talent’ season 16, we finally found our last group of semi-finalists out of the 12 acts performing the previous night. One of the best acts shockingly entered the bottom three leaving the judges utterly disappointed. For a comprehensive account of what happened in episode 14, take a look at the recap. Now, here is what ‘America’s Got Talent’ season 16 episode 15 might bring to the table!

Where to Watch America’s Got Talent Season 16 Episode 15 Online?

You can watch ‘America’s Got Talent’ season 16 episode 15 on TV as and when it airs on NBC at the above-mentioned date and time. In case you miss it, you can log in to NBC’s official website or the NBC app and enjoy the episode. Live-streaming options are also available on DirecTV, Sling TV, YouTube TV, and Fubo TV. If you have a subscription to Hulu, you can access the latest episodes here, while those using Netflix can watch ‘America’s Got Talent’ here. In case these options don’t work out, you can also buy/rent the episodes on Apple TV.

In the fifteenth episode, host Terry Crews will report live from the Dolby Theatre in Hollywood as 11 semi-finalists compete against each other to grab $1 million and win the title of the most talented act in America. Besides, the public who will strive to save their favorite performances through votes, celebrities, namely Simon Cowell, Heidi Klum, Howie Mandel, and Sofia Vergara, will preside over the judges’ panel.

In the fourteenth episode, 5 out of the 12 acts that performed on the third round of Quarter-Finals were eliminated. Based on America’s votes, the bottom three included Michael Winslow, Storm Large, and UniCircle Flow. The unicyclist act had performed exceptionally well, so the judges were shocked to see them hit the red zone. Moving on, the first round was between Rialcris and Klek Entos.

The Columbian brothers undoubtedly won over America with their charisma and unmatched focus. So Klek’s exit was not at all surprising. Léa Kyle was the next act to go through as Keith Apicary took his leave. Between ChapKidz and the Curtis Family C-Notes, the former pulled through because the audiences loved how impeccably in sync they always are. It was an easy call, more or less. “Rocker chic” Anica was the next act to be eliminated while Brooke Simpson and the World Taekwondo Demonstration Team made the cut.

Right after, AGT alum Lindsey Stirling joined the stage with Shin Lim as they both bedazzled everyone with their performance before the results of Instant Save came in. America finally saved Michael Winslow leaving behind Storm Large and UniCircle Flow at the mercy of the judges. They ultimately voted to save the latter as they loved the act put together by the group.