America’s Got Talent: Winners and Eliminations 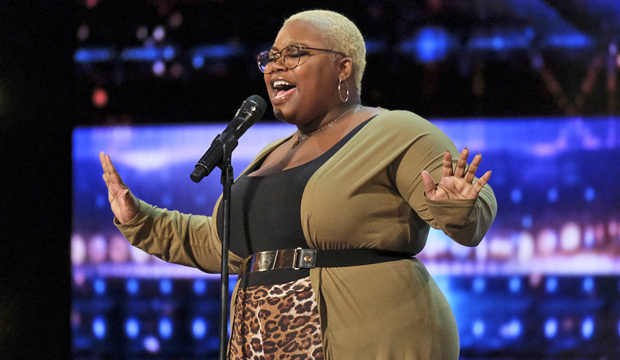 The popular competition, ‘America’s Got Talent,’ is heating up as we are in the quarterfinals. As usual, there have been numerous talented performers, who have showcased their skills and won the hearts and minds of judges and viewers alike. However, with the show progressing, things have become increasingly challenging – and for someone to emerge as the winner, there need to be eliminations – no matter how much we hate watching any of these performers go.

We’ve already witnessed weeks one and two of the live shows, wherein a handful of deserving candidates have gone on to the semi-finals. They include Archie Williams, BAD Salsa, Brett Loudermilk, Daneliya Tuleshova, Double Dragon, Jonathan Goodwin, Roberta Battaglia, Shaquira McGrath, Spyros Bros and Voices of Our City Choir. Curious to find out who’s progressed to the semis after the third week? We’ve got the scoop on the results. Let us preface by saying there have been eleven performers, out of which, five acts have moved on to the semis.

America’s Got Talent: Who Goes to Semis? 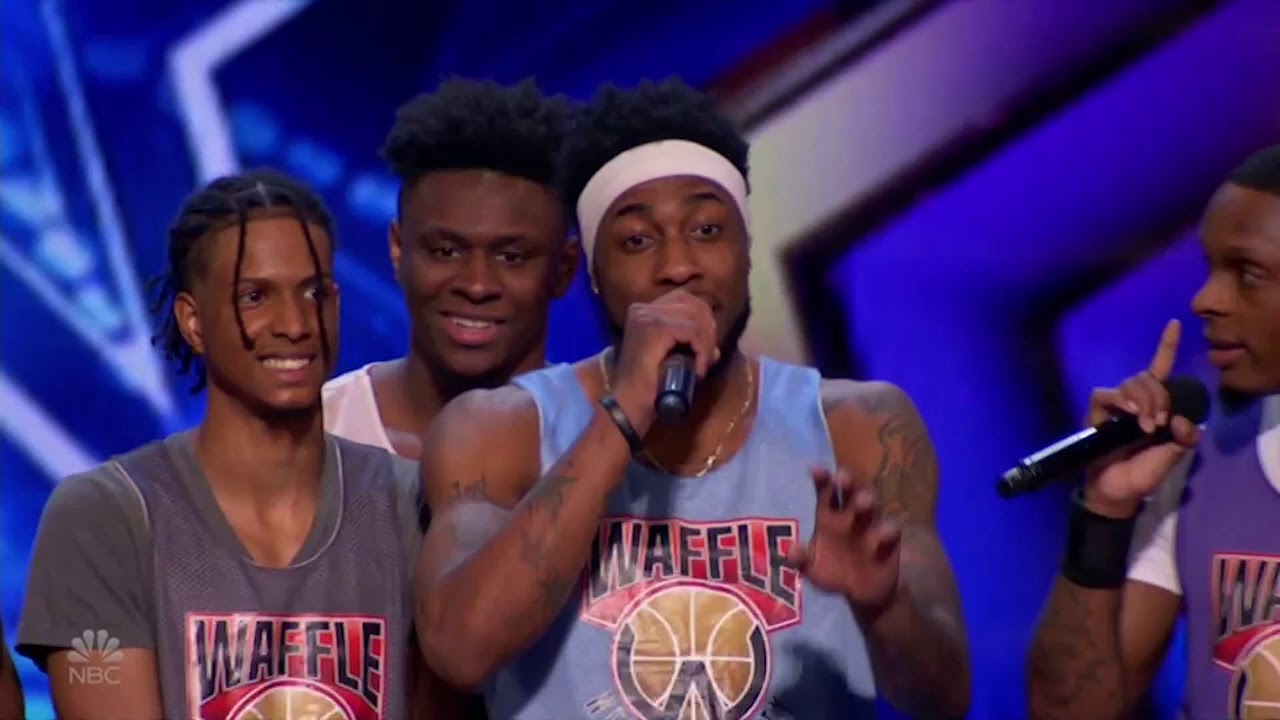 The acts that are placed at fourth, fifth, and sixth positions are W.A.F.F.LE Crew, Malik Dope, and Nolan Neal respectively. While the Dunkin’ Save live vote determines their fate, we learn about the performers who have gone through to the semis. The first person to move ahead is Alan Silva, who is followed by Cristina Rae. Panelist Heidi Klum tells her that she never doubted the contestant would make it to the semis. The final person to move to the next round is Max Major.

Fellow panelist, Sofia Vergara, tells Max that he has to go bigger than what he’s been doing so long. While the past displays were nothing short of amazing, the semi-finals demand a different level of performance, so Major seems to have his work cut out for him. The result of the Dunkin’ Save determines the fourth semifinalist, and it is the W.A.F.F.L.E. Crew. They’re praised not just for their talents, but also their contributions to the community.

The judges take the call on the final contestant we’ll see in the semis. Malik Dope makes it through, with Klum voting for him, but Sofia going for Nolan. Ultimately, Howie Mandel’s tiebreaking vote goes in Dope’s favor. As things stand, the contestants who get eliminated at the end of the episode are Annie Jones, Bone Breakers, Dance Town Family, Nolan Neal, Sheldon Riley, and Usama Siddiquee.

While there’s no denying that each of them put on a unique show, the competition demands something more than just performances. The ones who made it to the semis can now almost taste victory, but there is still some way to go. Each contestant will be looking to edge past the others in the upcoming episodes, making the contest all the more thrilling for viewers. We will keep you posted on how the final stages of  ‘America’s Got Talent’ progress.