America’s Top Dog S02: All The Details You Need to Know 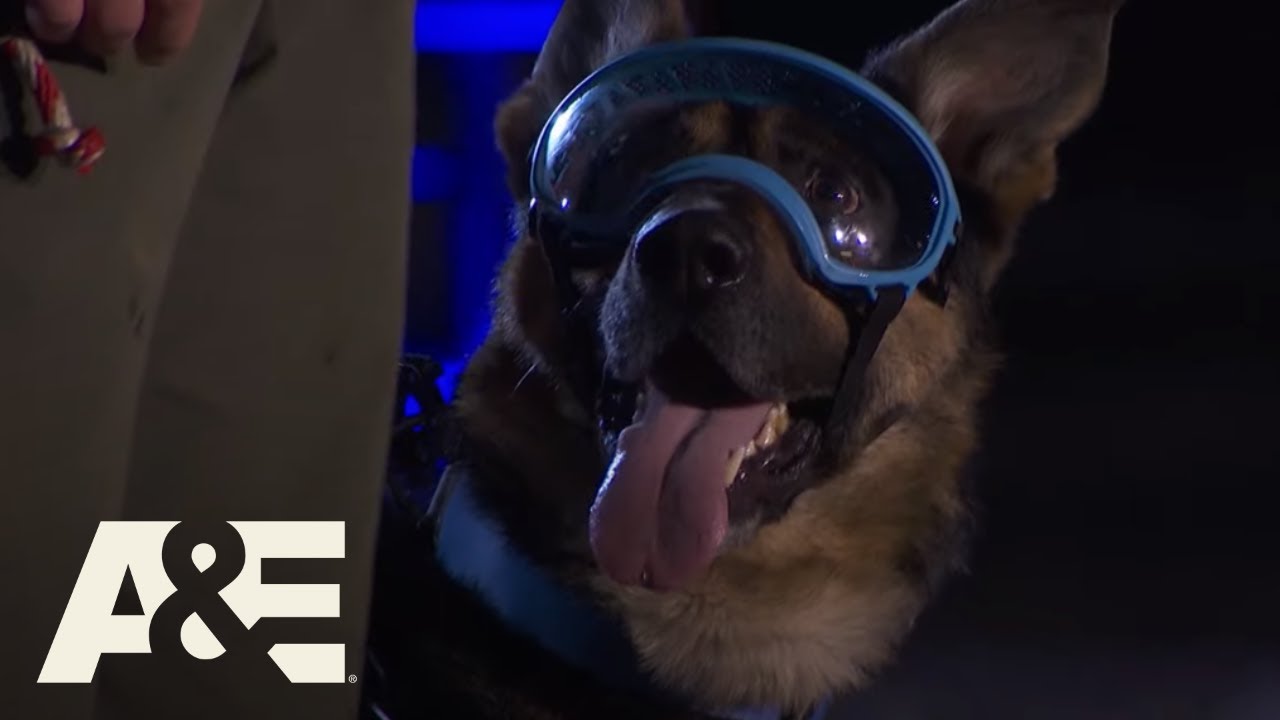 ‘America’s Top Dog’ is a high-octane obstacle course competition series that puts trained police dogs and civilian underdogs in the spotlight, alongside their handlers. The teams battle it out on the field for weeks, to become America’s Top Dog and take home a handsome cash prize. ‘Live PD,’ creator Dan Cesaro is the showrunner in-charge of the show. He is also the man behind the mega-hit franchise ‘Black Ink Crew: New York’ and ‘Black Ink Crew: Chicago.’

After a remarkable first-season run, here’s what we know about ‘America’s Top Dog’ season 2.

America’s Top Dog Season 2 Release Date: When Will it Premiere?

Jamie Little, who covers the field reporting on the show, expressed her excitement on Instagram through a post that read: “So excited and proud to announce my new job today! ‘America’s Top Dog’. “It’s a competition show for police & their K9 companions as well as civilian dogs & trainers.”

Noting the positive response, following the show’s first installment, we are positive that it will get a go-ahead for a second edition. And if that happens, we can expect ‘America’s Top Dog’ season 2 to premiere sometime in 2021.

Curt Menefee and Nick White are the main hosts of ‘America’s Top Dog.’

Seasoned sports presenter, Curt Menefee, provides the play-by-play of each round in the competition. He has won several Katie awards (the Texas equivalent for Emmys). He is well-known for presenting a detailed running commentary on ‘Seattle Seahawks Preseason Football,’ ‘Fox NFL Sunday,’ and ‘MLB on Fox.’

K9 expert Nick White shares professional training tips and techniques with the viewers and contestants, and aids in understanding the difference in the behavioral attributes of police dogs and civilian dogs. A former member of the US Marine and Secret Service, Nick White also owns a dog training company that demonstrates K9 training for celebrities, athletes and US military.

Sideline reporter Jamie Little, assists Curt Menefee, by providing a sideline coverage of the dog battlefield and communicating with the teams. An animal welfare advocate, Little serves as the motor-sports reporter for ‘Fox NASCAR’ and has experience in covering the ‘Westminster Kennel Club Dog Show.’

What Can America’s Top Dog Season 2 be About?

Each round introduces four K9 teams – K9 and the officer in charge; and one local team – a proficient civilian dog and the handler. The five teams compete with each other, and the winner from each round proceeds to the finale.

The high-velocity obstacles test the momentum, physical dexterity, vigilance, trailing ability, sense of smell, and group performance of the teams. Put together by a group of experts, the extensive and rugged tasks reflect the real challenges, the dogs face in their everyday life. The challenges range from teams navigating through a knotty maze to locate items having a peculiar smell to a classic take-down of a suspect (in a bite suit, of course).

Talking about the prize money, the winner of each round receives $10,000. An additional $5,000 is given to each winner to donate to an animal charity. The ultimate winner claims the title and a princely sum of $25,000.

In case you don’t know, most K9 participants are dual-purpose dogs, belonging to the breeds – German Shepherds and Belgian Malinois. Some of them even appear on the A&E show, ‘Live PD.’ Dual-purpose dogs have received training for both location and apprehension, which means the dogs can detect drugs and also apprehend suspects on daily patrol.

Season 2, when renewed, will follow the same format, with certain twists introduced in the gameplay.