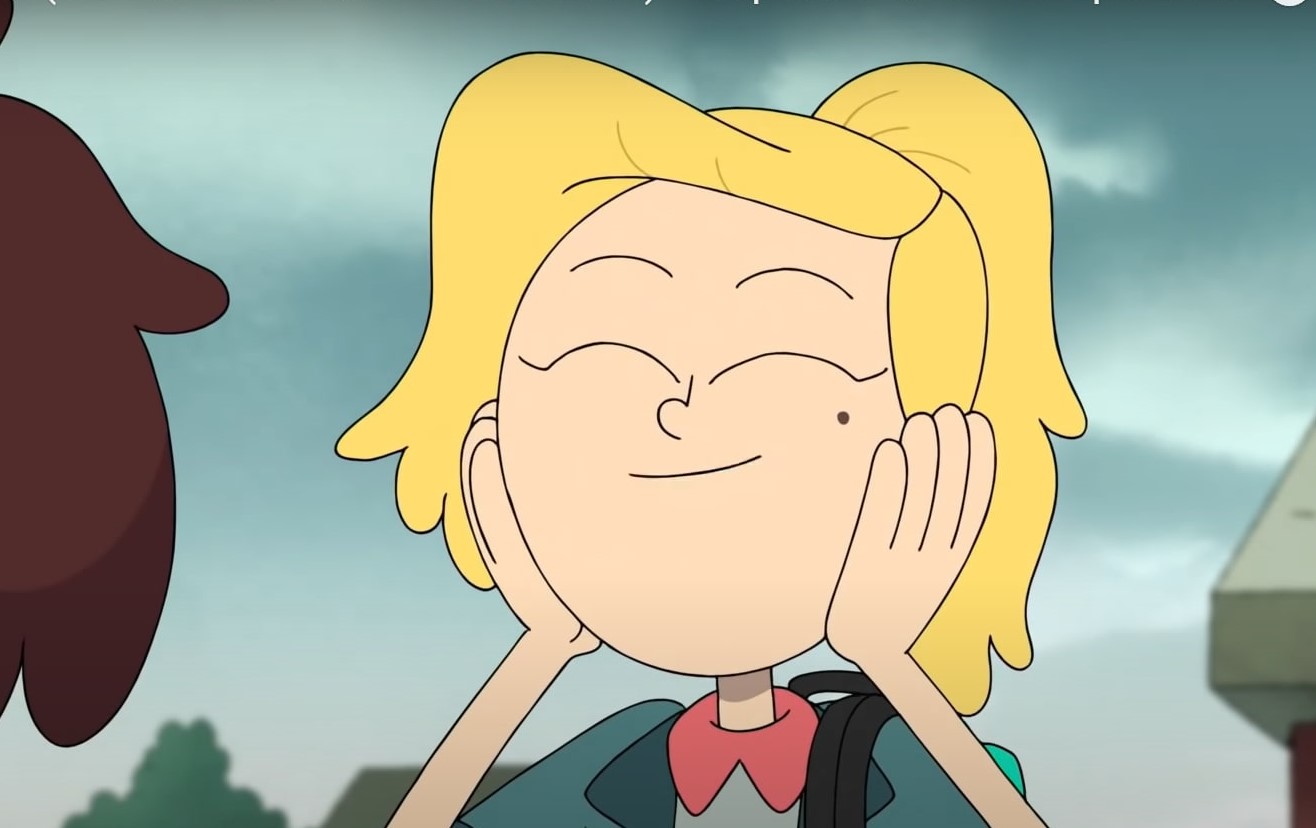 The second episode of ‘Amphibia’ season 3 is replete with heart-touching moments and some inspirational character development. Contrary to the Anne we saw in the first season, the present version is ready to take responsibility for her friends when the Earth refuses to treat them with kindness. On the other hand, Sasha is all set to save Newtopia from King Andrias’ evil clutches. If you want to recall the best moments in episode 2, read the recap section laid out at the bottom. Now, episode 3 is just around the corner, and here is everything we’d love to share about it!

‘Amphibia’ season 3 episode 3 is set to premiere on October 16, 2021, at 9:30 am ET on Disney Channel. The episode is 30 minutes long. New episodes release on a weekly basis, every Saturday.

You can watch ‘Amphibia’ season 3 episode 3 by tuning to Disney Channel at the above-mentioned date and time. If you miss the broadcast, you can head over to Disney Now or the official Disney Now app to catch the episode there. Additionally, you have the option to live-stream the episode on FuboTV, YouTube TV, Spectrum, Xfinity, Sling TV, and DirecTV. You can also buy/rent the latest episodes or previous seasons of ‘Amphibia’ on iTunes, Amazon Prime Video, Microsoft Store, and Google Play.

The segments of the upcoming episode are titled ‘Thai Feud’ and ‘Adventures in Catsitting.’ The first segment of episode 3 will majorly revolve around Sprig as his family faces a major threat from a food truck. So the little frog will find ways to get rid of the ruthless establishment. Known for being the friendliest frog in the clan, Sprig will most certainly struggle to act with more assertiveness. Meanwhile, the Plantars will take care of Anne’s pet cat Domino and initiate a trip to the vet. Furthermore, Sasha and Grime might form some kind of a resistance army for the sole purpose of defeating King Andrias!

Episode 2 has two segments titled ‘Hop ‘Til You Drop’ and ‘Turning Point.’ The first one primarily follows the Planters as they attempt to adjust to the alienating ways of the Earth. As expected, they struggle to understand the basic principles defining life on the planet, and sure enough, Hop Pop finds himself buying into a scam right away.

As the commotion takes its toll on the Plantars, Anne anxiously takes charge of the situation despite her parents advising her to be patient with the frogs. She urges them to visit the mall, which does not appear as hospitable as the Plantars had expected. Anne ultimately apologizes for throwing her own methods on her companions. Following the heartwarming adventures of Anne and the Plantars, we receive an update on Sasha and Captain Grime, who are now hostages of King Andrias.

After Sasha’s unforgivable betrayal back in season 2, she is visibly on her way to becoming a better human being. She reflects on her past and realizes how important it is for her to uphold her ideals and integrity. Moments later, she storms into the heart of the village and resolves to fight for the toads. To regain their control and authority over Newtopia again, Sasha, Grime, and the Toads have to band together to fight King Andrias.