Amphibia Season 3: Everything We Know 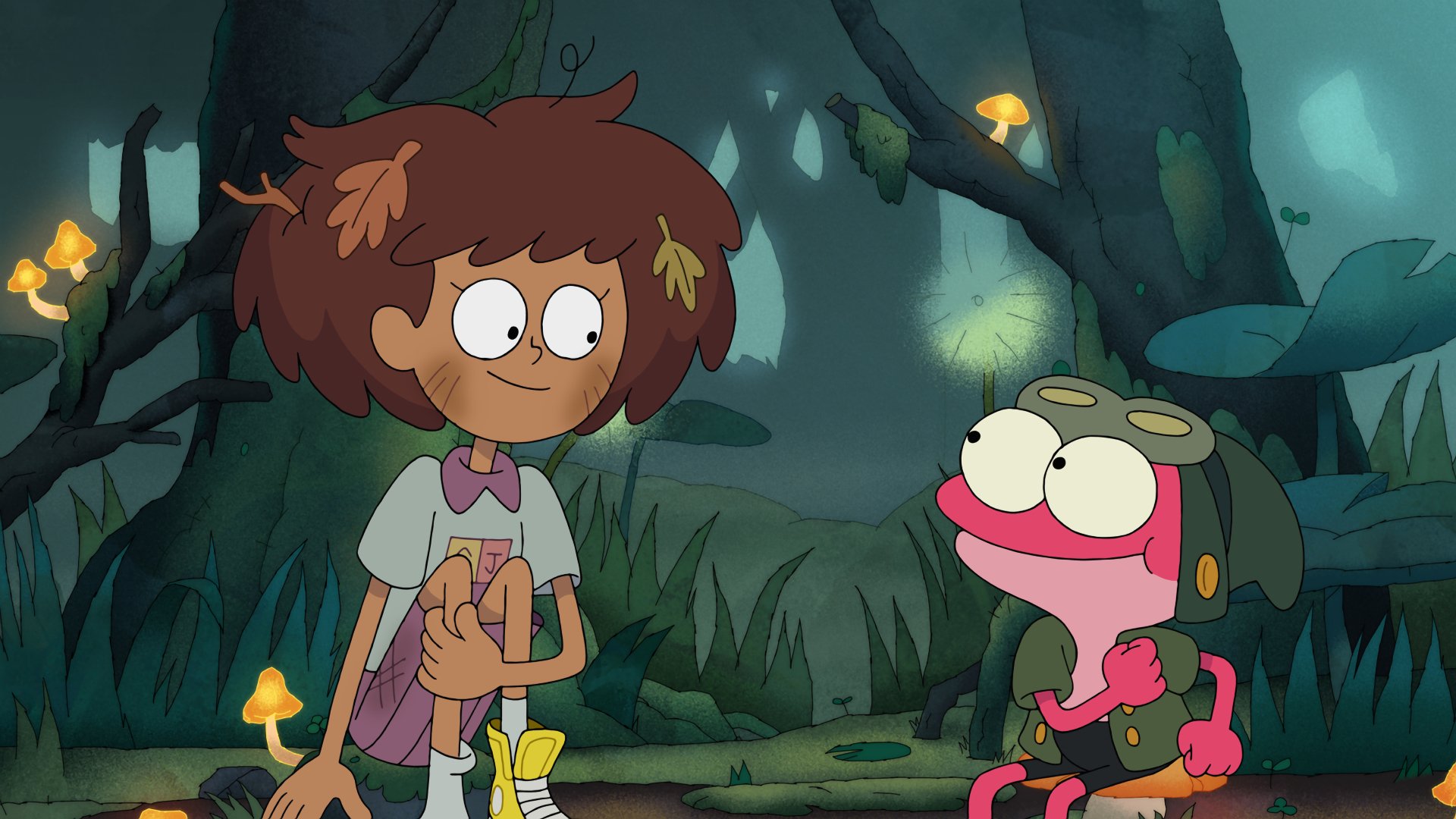 ‘Amphibia’ is an animated series on Disney Channel that follows a teenage Thai-American girl called Anne Boonchuy as she embarks on adventures in the world of Amphibia, which has giant insects, frogs, and toads. Created by Matt Braly, the show originally premiered on June 17, 2019. The audience fell in love with the series, and it has also received a positive response from critics due to its interesting characters and colorful animation.

Many fans found themselves invested in Anne’s story and how she builds her relationship with the Plantars. The series packs in a range of emotions and is enjoyed by a wide age group of audiences. As the second season comes to a close, fans are already looking forward to the third installment. So will there be a season 3? Let’s take a look!

As far as the third season is concerned, you would be happy to know what we have learned. The show was given the go-ahead for its third installment on June 23, 2020, even before the second season debuted. Although a release date has not been revealed yet, looking at the production schedule for the second season may offer some insight into the development of the upcoming installment.

Disney Television Animation had to close down the studio by late March 2020, due to the COVID-19-imposed industry-wide shutdown. However, the team continued working remotely as the voice cast members recorded their lines at their respective homes. By then, the team had already begun working on the storyboard for the final episode of season 2, while the rest of the episodes were still incomplete. Despite that, season 2 managed to hit the screens in July 2020, a little over a year after the premiere of season 1.

If we take into account the fact that the third season got an early renewal, we believe the production team will be able to stick to the usual release timeline. In that case, fans might not have to wait for a long time for the third season. If there are no delays, we can expect ‘Amphibia’ season 3 to release sometime in Summer 2021. Talking about the show’s future, series creator Braly said that the show follows a traditional three-act structure, which could mean that season 3 might be the show’s final outing. However, this is yet to be confirmed officially.

Amphibia Season 3 Voice Cast: Who can be in it?

Amphibia Season 3 Plot: What can it be About?

In the second season, Anne and the Plantars take a road trip to Newtopia in hopes of solving the mystery of the Calamity Box. They want to find a way for Anne and her human friends, Sasha and Marcy, to go back home. However, King Andrias tries to throw a wrench in the plan, but little does he know that there is trouble coming his way too. Sasha and Grime join forces to overthrow Andrias and take over Newtopia to usher in a new era where the toads rule the land. In the third season, we will see Anne and her unique friends on a new adventure in the world of Amphibia.