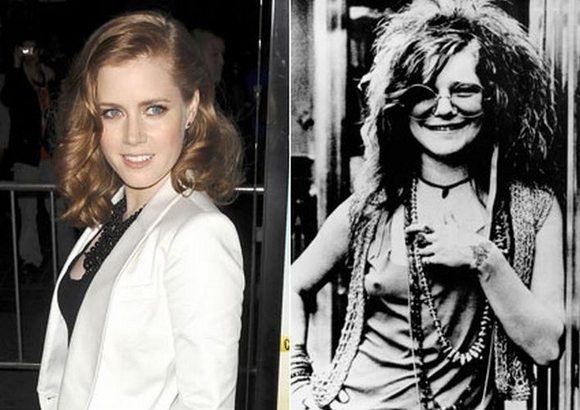 Jean-Marc Vallee, who last directed the Oscar-winning ‘Dallas Buyers Club’ (and has his next ‘Wild coming out in December) is certainly on a career high right now. After such an excellent last year that he had with ‘Dallas Buyers Club’, he has joined the list of elite directors who every actor wants to work with. And why won’t they, considering both Matthew McConaughey and Jared Leto won Oscars for his film and Reese Witherspoon is already in conversation for ‘Wild’. He has just wrapped ‘Demolition’ with Naomi Watts and Jake Gyllenhaal, which will release next year and should again be in Oscar conversation. And now, Deadline is reporting that Amy Adams has signed on to do his next after ‘Demolition’ which will be a biopic based on musician Janis Joplin. Amy Adams, who has been nominated 5 times for Oscars, but has never won, would certainly be looking to set that record straight and this looks a perfect opportunity for her. Let’s wait and see, if Vallee can repeat his success again.