Will There be An Unexpected Killer Season 2? 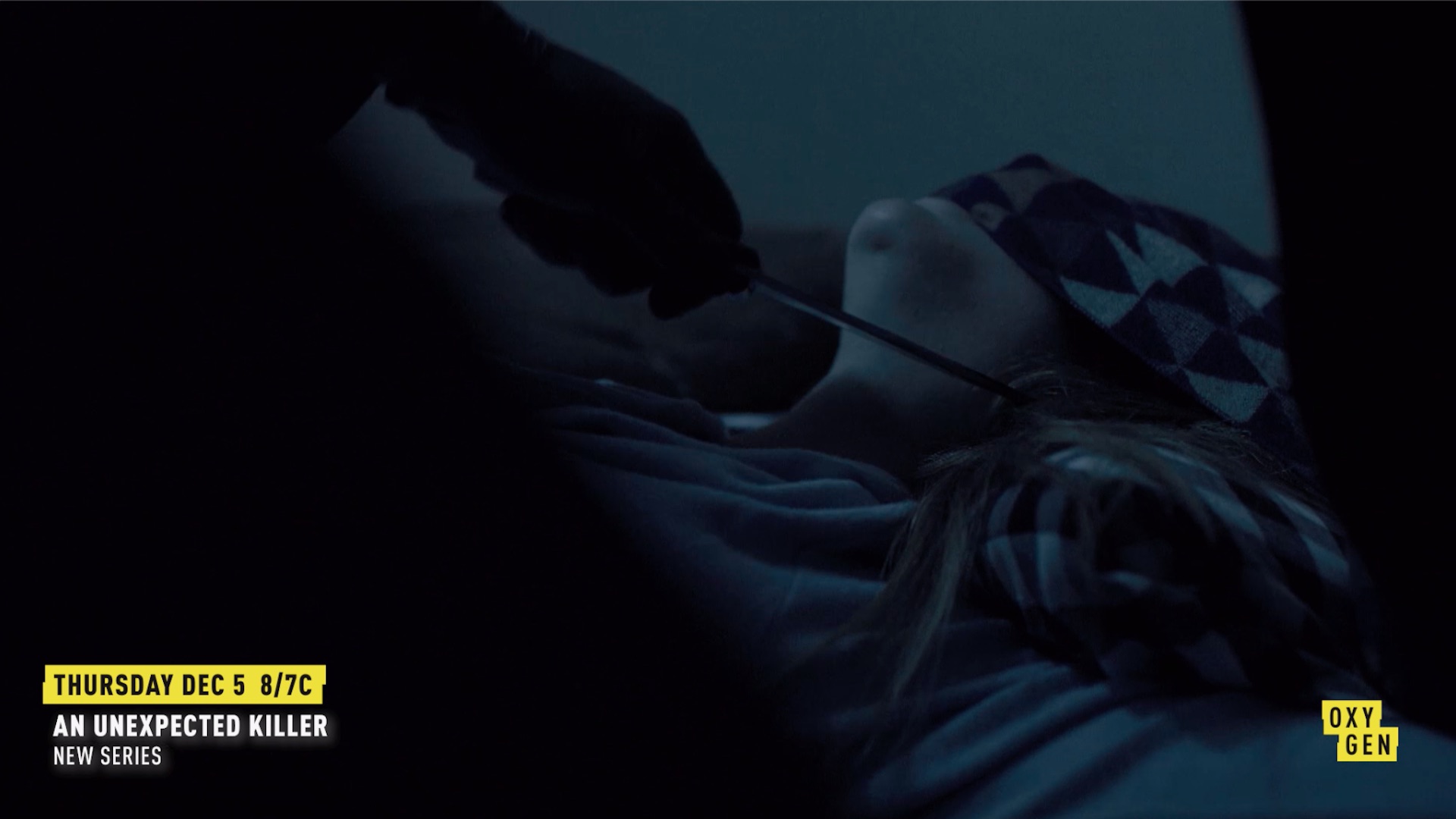 “It made no sense,” this is how Oxygen introduced its true-crime documentary, ‘An Unexpected Killer’. Sometimes, murders happen without an explanation, motive, or purpose. In other words, when homicides don’t make sense, investigators are simply at a loss of what to do. At times, the ongoing investigations end in results that nobody ever saw coming. And this is the basis of the intriguing docu-series: ‘An Unexpected Killer’, which came to an end with its first iteration. Here’s everything we know about its second season.

‘An Unexpected Killer’ season 1 premiered on December 5, 2019, at 8 p.m. ET/PT on Oxygen — the destination for high-quality crime programming. It ended with its 8th episode on January 23, 2020. The compelling series left viewers glued to their seats and we are optimistic that it will be renewed for another season. Once that happens, we can expect ‘An Unexpected Killer’ season 2 to premiere sometime in early 2021.

An Unexpected Killer Season 2 Cast: Who Can be in it?

Each episode of ‘An Unexpected Killer’ takes up one case and narrates the events surrounding the incident via “captivating interviews with potential suspects, in-depth examinations of the crime scene and re-enactments” — as outlined by Oxygen. Accompanying them are actual investigators who had been involved with the crimes from their start to finish, starting with rounding up the suspects and then finally apprehending the killer. Season 2 will stick to a similar format as this is the regular case with most documentaries.

What Can An Unexpected Killer Season 2 be About?

‘An Unexpected Killer’ features some of the most gruesome murders that leave cops and investigators aghast. We meet veteran detectives, who think they are almost about to crack the case when they come across something unexpected. It may be a new witness, a missed bit of evidence, or a fresh technology in forensic science. As a result, the detectives discover a shocking truth that compels them to adopt a completely different path in the search for justice. Ultimately, the killer is unraveled to be someone who was never expected to commit such a crime.

The first episode, titled, ‘Modern Family Murder’, is about a selfless couple, Robert and Kathryn Swartz, who was discovered murdered in the snowy winter of January 1984. Investigators were puzzled as to why would anyone want this religious pair dead. The Swartz were completely dedicated to their family and were involved in multiple charitable causes. As detectives delved deeper, they started untangling a messed up web of dark family secrets, slowly leading them to an unexpected suspect.

There was this abandoned son Michael, who had been thrown out of the house when he had dreamt of a forever family. Suspicions also fell on Larry, who was irritated with the continuous pressure of having been asked to toe the line.

Robert and Kathryn were a devout Catholic couple who used to run ‘Marriage Encounters’ in Maryland. Since they could not have kids of their own, they ended up adopting Larry, a 6-year-old orphan. Larry was a gifted soccer player at Broadneck High School. On the other hand, Michael, his elder brother (also adopted), was superior to him in terms of academics but was unruly and had anger issues.

Later, the couple also adopted 4-year-old Anne from South Korea. This was when both the boys were 13 years old. However, tensions began to surface when the parents started paying more attention to Anne. Moreover, the Swartz lacked proper parenting skills. They often criticized the kids for their performance and sometimes, even resorted to physical abuse.

Michael decided to sneak out one day, after which he was thrown out of his home, being reported as a runaway. Larry had been close to Michael and kept in touch with his sibling. But now he was under more pressure to be the perfect child and slowly, the increased scrutiny resulted in him having bad grades and led him to start hiding booze in the bedroom.

On January 17, 1984, the Anne Arundel County police department received a 911 call in a snowy morning, at around 7 am. When they reached the Swartz home, they found Kathryn and Robert’s bodies brutally mauled and murdered. While Robert’s corpse had multiple cut marks on his chest and other parts, Kathryn was found completely naked with only a sock on one of her feet. Her head had been split open with some kind of a wooden tool.

Anne and Larry were also in the spot, confused about what to do. As per Larry, Anne woke him up when she could not find her parents. They soon found her body in the garden and immediately dialed 911. Season 2 will follow the same concept and focus on a new bunch of mind-boggling murders cases.