When Does Ancient Aliens Season 16 Premiere? 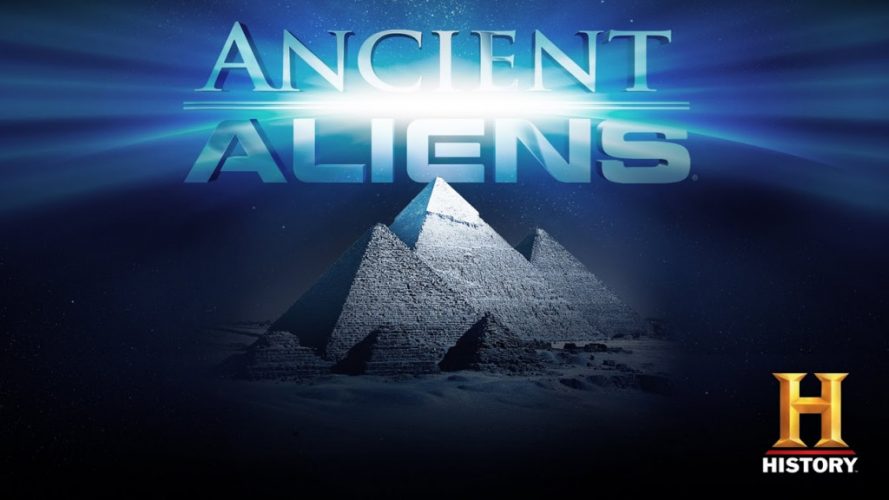 ‘Ancient Aliens’ is an American documentary science fiction television series that airs on History Channel. It first premiered on April 20, 2010, and offers theories of ancient astronauts, features archaeology, historical texts and provides us with evidence of the first ancient extraterrestrial and human contact.

This series had to suffer a barrage of critical remarks from cosmologists, historians, and other popular scientists for providing and presenting pseudoscience and misinterpretation of history. But it is still loved by science enthusiasts from all over the world due to its impressive storytelling technique.

As a result, the series has quite a strong fan following, and one that has increased over the past 15 seasons. Since it has maintained its status of a cult-hit over the years, you might be wondering when will ‘Ancient Aliens’ season 16 release? Let’s get started.

Ancient Aliens Season 16 Cast: Who Can be in it?

Giorgio A. Tsoukalos is the leading expert in the series and he is the publisher of Legendary Times Magazine. Named as “a hybrid of Carl Sagan and Indiana Jones,” he has worked in the field of Ancient Astronaut Theory since 1998. In the upcoming season, Tsoukalos is returning to resume his role.

Robert Clotworthy serves as the narrator of ‘Ancient Aliens’. Jonathan Young is a psychologist who brings a mythological perspective to the show. Other cast members for the series include Reverend Barry Downing, who is known for describing the angels in the Bible as ancient astronauts. David Hatcher Childress is an author of alternate or speculative history, who also offers his opinion on the show. We hope most of the above professionals will also make appearances in the upcoming season.

What Can Ancient Aliens Season 16 be About?

‘Ancient Aliens’ is basically about how science and mythology are often the same things. Over the seasons, the series has shed light on various issues and occurrences like the UFO conspiracy in 2017 and that the Department of Defense has used more than millions of dollars in investigating the study on UFOs.

‘Ancient Aliens’ reveals that it is one of the most confidential projects of the government. Researchers in the series studies the artistic works of Leonardo Da Vinci. They also attempt to reveal the hidden messages and texts behind his paintings. The series explains the influence of extraterrestrial force and studies its footprints throughout history.

Researchers study an extraterrestrial craft that entered the solar system. Scientists uncover the cigar-shaped object discovered in 2017, and some astronomers believe that it could be an alien aircraft. Theorists learn more about the black hole. Does it really exist? is a question they seek to answer. They also reveal various unfathomable phenomena and strange disappearances. Researchers in the series unravel ancient alien code through giant ancient drawings discovered that were carved into the floors of deserts.

Some researchers also look into these private properties that are hiding some big secrets that hold extraterrestrial experiments or building nuclear weapons. There are several such outlandish premises, one being that the aliens exterminated dinosaurs to make way for our species.

One episode explores the incident of 2019 when there was an internet post that influenced many to break into Area 51. Then why did the US military oppose this with firm resistance? Strange theories and even stranger explanations — this is the only reason ‘Ancient Aliens’ remains so well-loved among various people.

One can only expect that it will continue in a similar manner and in the upcoming season we are bound to be met with more pseudoscience and pseudohistory, and of course, the outlandish possibility that aliens shaped the entirety of the human race.