When Will Ancient Invisible Cities Season 2 Premiere on PBS? 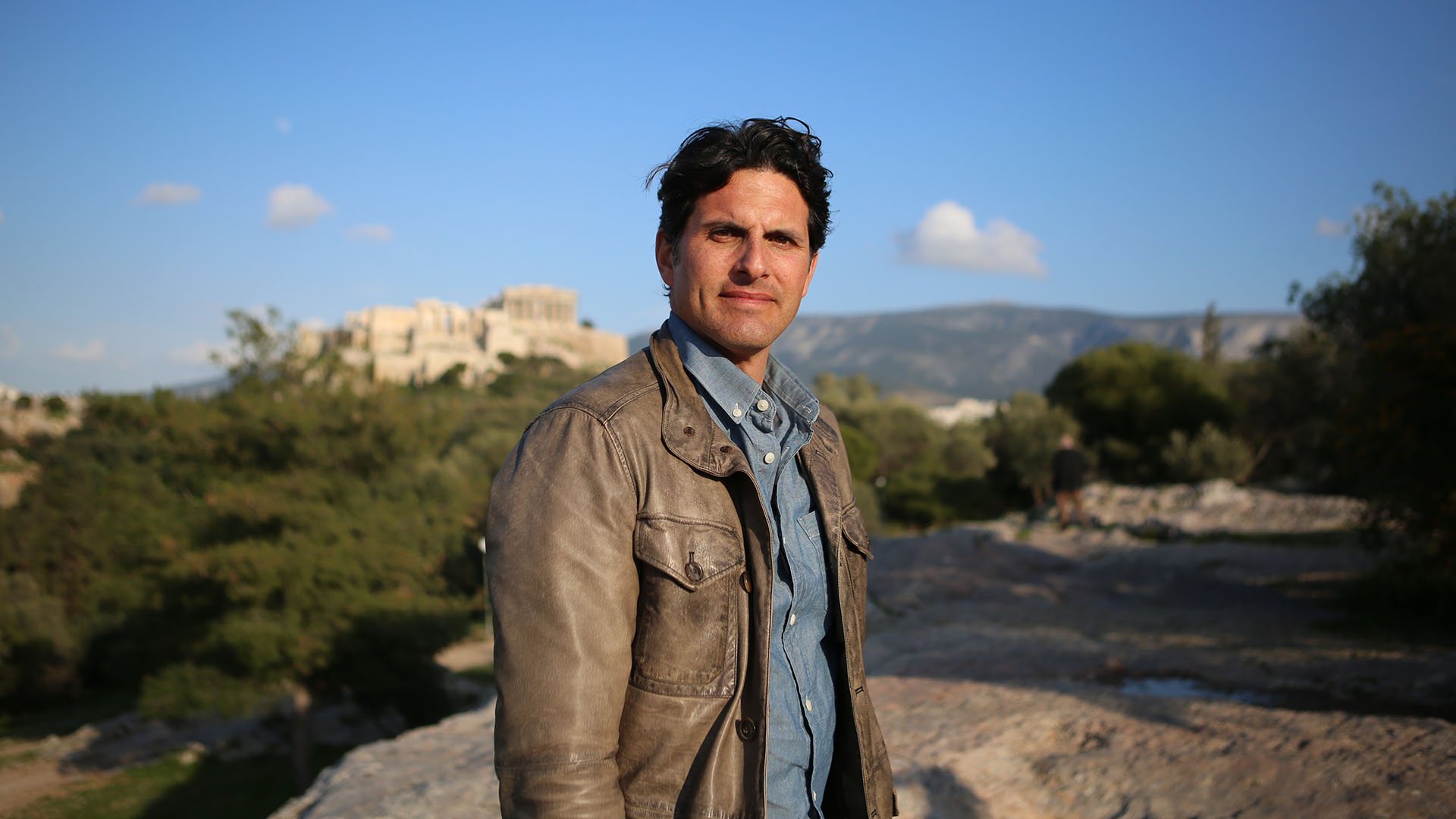 How we see travelogues today and what our idea of travelogues was ten years ago are vastly different, thanks largely to the uprise of social media to prominence. The internet did not just change how one interacts with his social circles, but it also changed how storytelling works in a much keener way. The bulk of historical and travel documentaries made before the 2000s, for example, was pinned down to formulaic structures, and the producers stuck mostly to traditional filmmaking. While this did not necessarily spell out a demerit, the insurgence of vlogging as a cultural phenomenon in our times have made it somewhat more unhinged, indie, and open-formed.

As the past few years have proven, though, YouTube-based vlogging is prone to be overproduced once a vlogger hits mainstream success – an issue that professional documentaries rarely suffer from. PBS’ ‘Ancient Invisible Cities’ takes the spirit of vlogging only on the surface level, and combines its perspective of exploration with everything that a well-made professional documentary stands for.

The first season of the show was well-received. Now, the question arises: will there be an Ancient Invisible Cities season 2? We will delve into that question, but first let’s quickly look into the details of the series.

Who is the host of Ancient Invisible Cities?

Documentaries once used to be a strictly niche-specific genre known for keeping integrity to only its content and no extraneous curb appeal. The recent decades, however, have seen major networks such as NatGeo team up with A-list celebrities; case in point: NatGeo’s feature-length Jerusalem miniseries with Benedict Cumberbatch as the narrator.

PBS has followed suit in the past, but Ancient Invisible Cities has an approach that is more speculative rather than didactic. Instead of casting a familiar face or a voice actor, the presenter here is Michael Scott. This will most likely remind you of Steve Carell’s character from The Office, but Michael Scott here is an author and classical history aficionado. Although known primarily as a writer, he has starred as the presenter in several documentaries regarding the pre-Christian civilizations in the past, including The Mystery of Rome’s X Tomb (2013) and Bellybutton of the Ancient World (2010).

Michael is only the presenter, though, and the ‘host’ as such is architect Darius Arya. The show will often scale down into conversations with Arya’s 3D reconstruction team, e.g. the architect Matt Shaw in the episode on Athens. However, such interactions are limited, and it is Darius Arya to whom falls the duty of exploring, elucidating, and presenting the show for the most part.

It is difficult to say whether there will be a second season for the miniseries, but Darius Arya would certainly be the host again – since the show has a distinct bent towards analyzing architecture.

What is Ancient Invisible Cities about?

The subject topic of ‘Ancient Invisible Cities’ is not exactly a territory unclaimed by the discipline of a documentary. The areas it focuses on – Ancient Greece, Bronze-Age Egypt, or Istanbul in the late middle ages, all have been subject to scrutiny by major productions from the likes of Discovery. However, Ancient Invisible Cities differs in one keyway. Its premise is the familiar re-viewing of the three key historical centres of three stages in world history, but in practice, it is uniquely interested in visualizing this past through 3D simulations. Jam-packed with interesting insights about art, architecture, and socio-religious dynamics of civilizations that once were, the show eventually gravitates towards recreating its architecture in VR. That is not the end-all of the docuseries, however.

In each of its three episodes, it explores one of these areas: Athens, Cairo, and Istanbul. To be sure, it does comment on the present-day versions of these hotbeds of tourism; but its special interest is in their past – Cairo as the gateway to Ancient Egypt, Istanbul as the crossway between two continents, and Athens as the birthplace of democracy. As Darius declares on the outset, the show investigates sites of archaeological and historical interest. The VR is much more than a stickied gimmick; they are a means through which the show tries to explore and split-ball interesting ideas. VR is still a small part of the package, though, and like always, you can expect sweeping panoramic shots and drone-views of places like the Parthenon.

Ancient Invisible Cities Season 2 Release Date: When will it premiere?

The tri-partite documentary is dubbed a mini-series, and this already puts it on an unlikely position to run for a sequel season. Moreover, the show has the express intent to discuss only Cairo, Athens, and Istanbul – all of which are the content of the debut season. As such, the show remains without renewal from PBS. However, in the rare event that a renewal happens (at all), we can expect Ancient Invisible Cities season 2 to release sometime in June-July 2020.

While you wait for the second season which won’t be teased at least in the forthcoming Q4 2019 showreel, you could always see the debut season of the miniseries i.e. if you are enthused about classical civilizations – in which case a good starting point would be the promotional trailer for it, which you can find here.