And Just Like That… Episode 4 Release Date, Time, and Spoilers 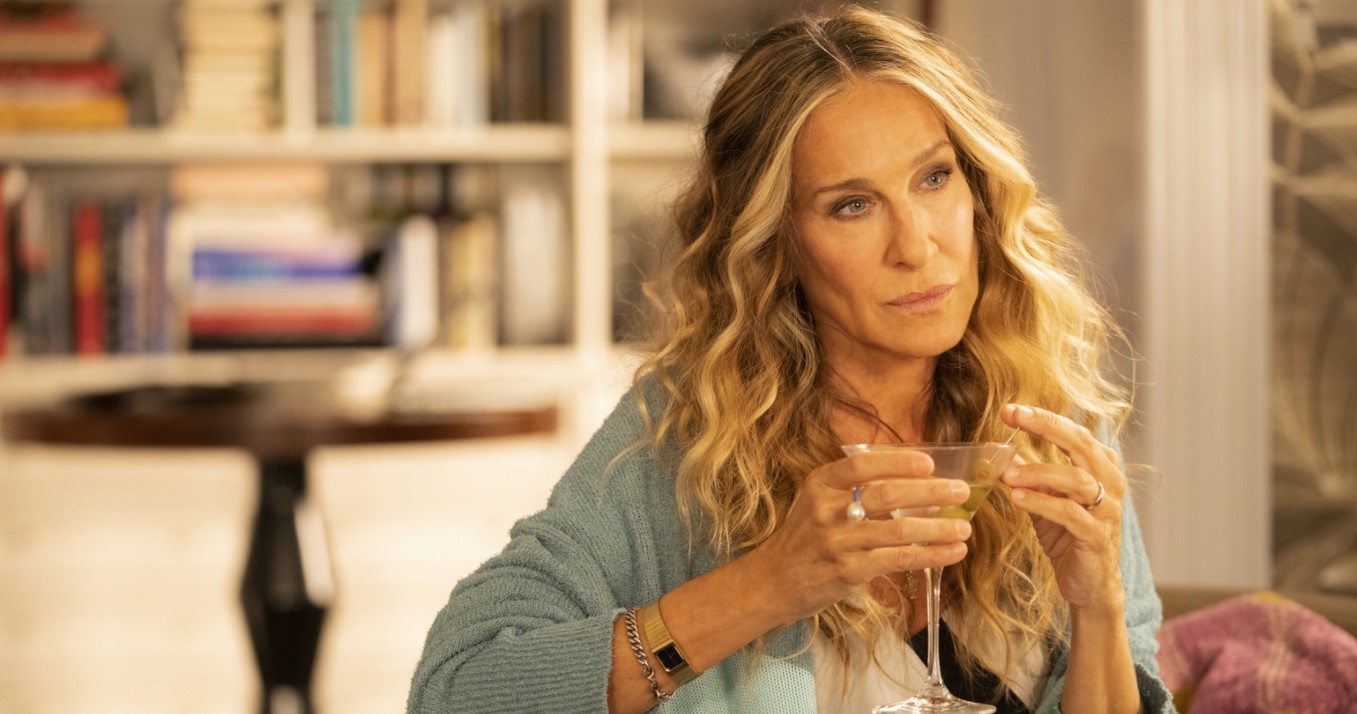 ‘Sex and the City’ is the epitome of a glamorous female-centric romantic comedy and its reboot, ‘And Just Like That…’ updates the source material, making it even more palatable for modern audiences passionate about open conversations pertaining to sex, race, and gender. Thus, we see Carrie Bradshaw (Sarah Jessica Parker), Charlotte York-Goldenblatt (Kristin Davis), and Miranda Hobbes (Cynthia Nixon) navigating life in New York City in their mid-50s; the women are as stylish as ever but determined to embrace self-love and social awareness.

In the first three episodes, we see how the lives of Carrie, Charlotte, and Miranda become increasingly challenging and traumatic. Carrie begins to thrive at Che’s podcast but struggles with the death of Mr. Big. Moreover, she encounters Natasha Naginsky, her late husband’s ex-wife, and begins to question the sanctity and transparency of her marriage. Meanwhile, Charlotte tries to figure out what to do after Rose’s confession about not feeling like a girl. On the other hand, Miranda begins to embrace a new side of herself and hits it off with Che. Naturally, fans are buzzing with anticipation and desperate to find out about the fates of Carrie, Charlotte, Miranda, and their friends. Here’s everything you need to know about ‘And Just Like That…’ episode 4.

‘And Just Like That…’ episode 4 will premiere on December 23, 2021, at 3 am ET, on HBO Max. The ‘Sex and the City’ limited revival series consists of 10 episodes with a runtime of around 45 minutes each. New episodes of the show will be aired every Thursday and the season finale will be released on February 3, 2022.

‘And Just Like That…’ is an HBO Max original, and so you can view episode 4 of the show only on HBO Max at the date and time mentioned above. Don’t forget that you will need a subscription for this!

‘And Just Like That…’ episode 4 is titled ‘Some of My Best Friends’ and will likely look at Carrie’s efforts to get over Mr. Big’s death. Additionally, we might get to see more people from Carrie and Mr. Big’s past. It is also possible that we’ll get more information about Gogi, Mr. Big’s dog. Plus, due to all the emotional stress, Carrie might resort to smoking again, much to the chagrin of her friends. In a shocking move, Carrie will plan on selling the apartment she owns with Mr. Big — it seems as though Carrie will be haunted by her husband’s death for quite some time and will have to seriously put in the effort to get a grip on life again.

Miranda’s platonic marriage and Charlotte’s overbearing nature when it comes to her children are also possible focal points of the episode. In particular, Charlotte’s dynamic with her child, Rose, as the latter tries to navigate their gender identity, might be explored. On the other hand, we are likely to see a proper friendship developing between Miranda and Che as well as Miranda and Dr. Nya. We will also get to see Charlotte’s friendship with Lisa and Carrie’s relationship with Seema Patel. Charlotte’s doubts pertaining to Miranda’s alcoholism will probably be touched upon as well — the three women, and perhaps even Stanford, might together discuss their problems related to family, mental health, and friendships. On the lighter side of things, Brady and Luisa will figure out that Miranda has resorted to smoking marijuana.