Where to Stream Animal Kingdom? 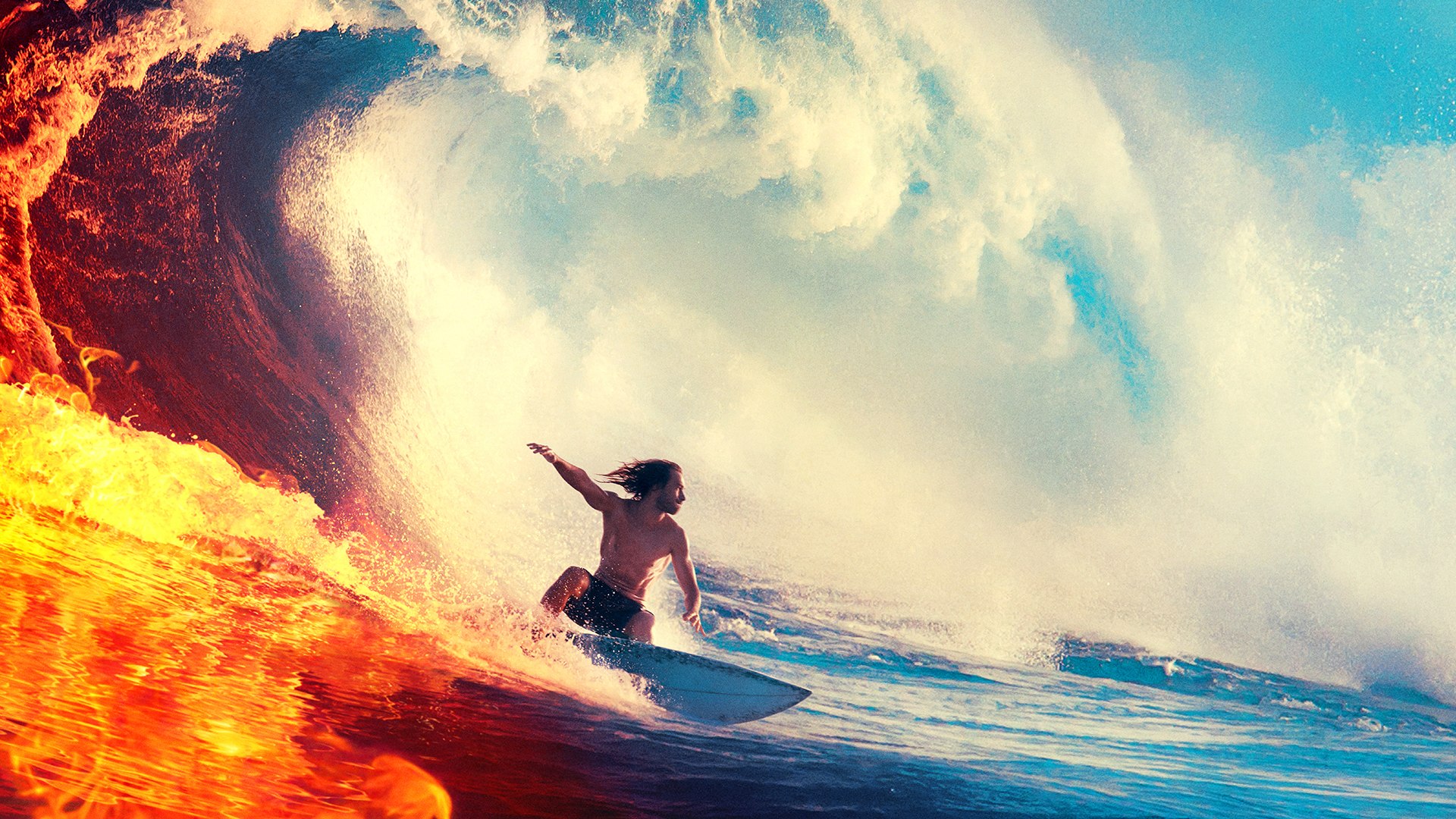 Blood is thicker than water, and so a family that commits crimes together stays together. This is certainly true in the case of ‘Animal Kingdom’. This crime and family drama is based on the 2010 Australian movie of the same name. It basically tells the story of a 17-year-old boy, who finds himself increasingly tangled in a life of crime as he moves in with his estranged relatives, the Codys. The show is already on its fourth season and a fifth one is underway. This makes it the perfect time to watch the show, which has garnered praise for its performances and the story. Rotten Tomatoes’ critics consensus states: “Animal Kingdom is a darkly intriguing, although occasionally predictable, twisted family drama.” Are you curious about the show yet? Good, but before we tell you where you can watch it, let us briefly tell you the story of ‘Animal Kingdom’.

What is Animal Kingdom About?

When ‘Animal Kingdom’ starts, the sequence is akin to the movie. We see a junkie casually overdose while watching television. The police question the young boy Joshua “J” Cody (Finn Cole). He calls his relative Janine “Smurf” Cody (Ellen Barkin) and moves in with her. This is when we are introduced to the Cody family. The show immediately portrays Smurf as a mother who enjoys the semi sensuous hold she has over her sons, who are all part of the family’s criminal enterprise. They have had recent success at a smash and grab job which is why their house has an abundance of alcohol and coke, and the women seem to roam around naked. J takes to this life as any good looking boy would to a life of titillating criminality. The first season focuses on all the members of the Cody family.

The following season does not waste any time in turning this power structure within the Cody family, right on its head. The sons rebel against Smurf when a smash and grab job goes wrong. While some of the children align, the more immature ones begin to take matters into their own hands, thus increasing the risks of capture. If the first season was about introducing the various members, and their lifestyles as criminals, the second season shows how criminals have to carry out small crimes to pay the bills, while they plan for a bigger score. Amidst all this, J still remains an unexplored subject because he gets caught in the middle of the mutiny of the sons against their mother. Although we see him trying to adjust to the lifestyle, he is still the most inexperienced member of the lot and does not have clear cut allegiances to anyone yet. However, by the end of the season, J begins to make his moves within the family, which brings him squarely to Smurf’s attention and her crosshairs.

This brings us to the next season of the show, which spends a lot of time in pitching J as an opponent to Smurf and someone who has the cunning plan to perhaps become the next head of the Cody family. When Smurf spends time in prison, J does not waste any of his time and sells off some of her properties, making it look like the lawyer did it. He kills the lawyer to cover his tracks and this disappearance is what draws Smurf’s attention first. As she investigates the matter, it becomes abundantly clear that J was the one who sold off the properties and then used a notary with Alzheimer’s to ratify the sales. This sets up a chess game between J and Smurf that plays out in the current season of the show. Although it is still going on, we can walk you through some of the events that have happened.

Firstly, there are flashbacks into Smurf’s past as a young woman, as we see her getting involved in a life of crime. Along with these flashbacks, events play out in the present, as the Cody family is still in disarray though Smurf tries to smooth things over with J, saying that she knows he has killed Morgan, the lawyer, but is proud of him. She also suggests an alliance between the two. J, however, uses whatever chances he gets to usurp Smurf and get her contacts to deal with him instead. This is made increasingly easier by Smurf’s deteriorating health, and it turns out that she has skin cancer which has spread to other parts of the body. It is also suggested that her condition might be terminal. We finally see Smurf reveal a big score where the entire family including her will take part.

Interested in knowing how this turns out for everyone? Then read on to know where to watch ‘Animal Kingdom’.

Is Animal Kingdom on Netflix?

Netflix has an amazing collection of films and television shows, which distinguishes the platform as a premier service provider. Though ‘Animal Kingdom’ is not on the platform, you can check out ‘Peaky Blinders‘ to see how the Shelby family leads a life of crime, while trying to stay together, under the careful guidance of Tommy Shelby.

Is Animal Kingdom on Hulu?

Hulu has an amazing collection of crime movies and television shows, but ‘Animal Kingdom’ is not on the platform. However, there is no reason to fret as you can sit back and enjoy shows like ‘I Am the Night‘ and ‘Chance‘.

Is Animal Kingdom on Amazon Prime?

Amazon Prime is perhaps the closest competitor to Netflix in terms of content. Prime subscribers are in luck here, because the platform has edged past its competitor in this regard. You can watch ‘Animal Kingdom’ on Prime, here.

Where Can I Stream Animal Kingdom Online?

The internet is a vast place, so you should not worry if you don’t have a Prime subscription. Head over to Sling or Fubo Tv and watch ‘Animal Kingdom’. However, you need to have subscriptions to these platforms, and they both just have one season of the show.

Where Can I Watch Animal Kingdom Online For Free?

Freeloaders are in luck because you can use the free trial period offered by Fubo Tv or Amazon Prime to watch the show. However, considering the number of seasons you have to cover, you have some serious binge-watching ahead of you.