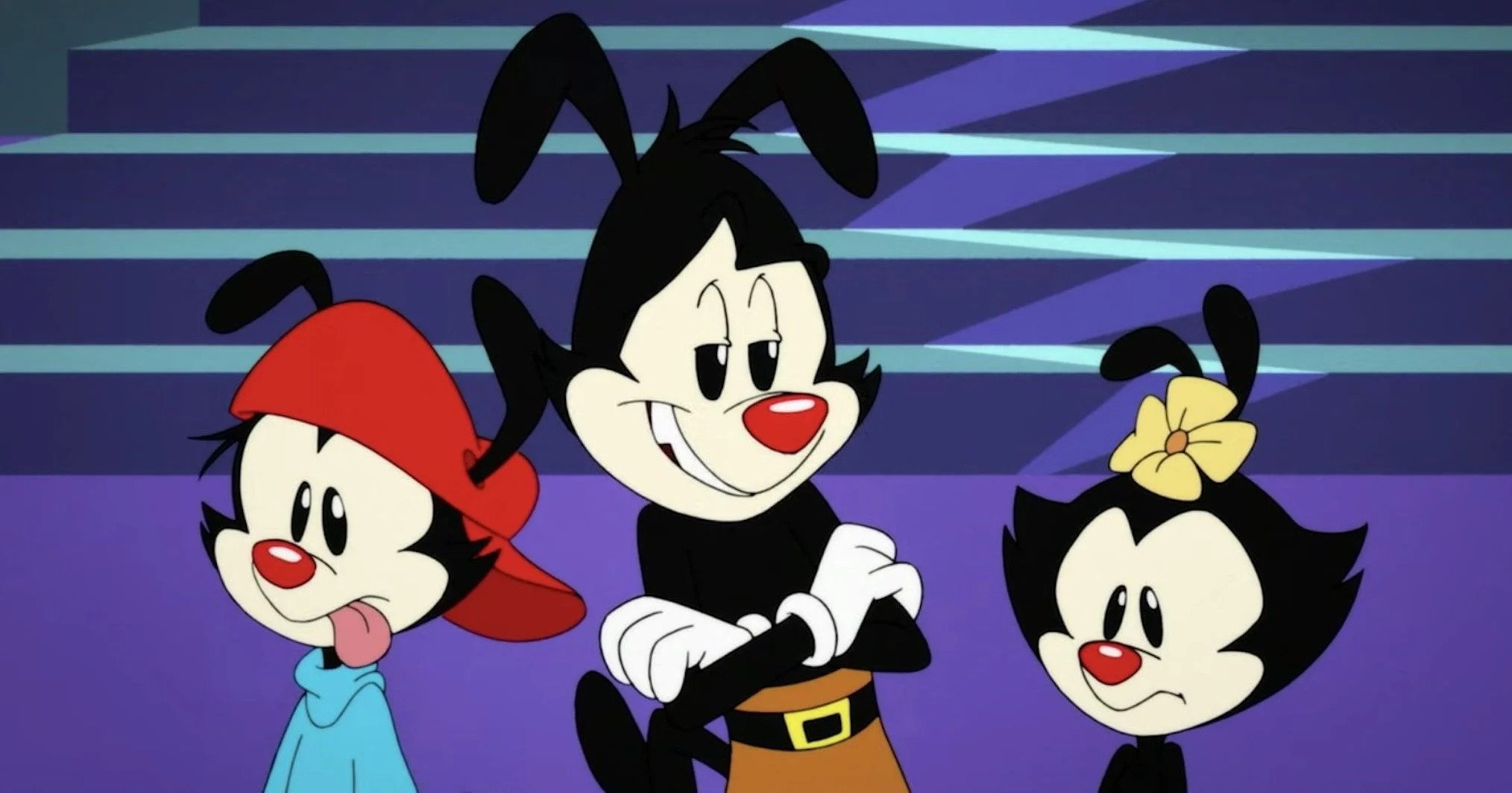 A revival of the eponymous 1993 animated TV show, Hulu’s ‘Animaniacs’ is a visual treat. The adventures and antics of the beloved Warner siblings — Yakko, Wakko, and Dot — will leave you in splits, while the appearances by fan-favorite characters Pinky and the Brain are enjoyed by all. Filled with witty humor and pop-culture references, the reboot even managed to stay true to the original show’s art style, resulting in a brilliant series for all ages.

Developed by Wellesley Wild and Steven Spielberg, the series has been praised for its animation, musical score, and voice acting. The charming characters and interesting storylines also contribute to its popularity. Originally premiered on November 20, 2020, the animated comedy has delivered two successful seasons. Since fans are clamoring to know if and when ‘Animaniacs’ will return with its third outing, we come bearing answers!

‘Animaniacs’ season 2 released in its entirety on November 5, 2021, on Hulu. The second installment consists of 13 episodes with a runtime of 24 to 27 minutes each.

With regard to the show’s third edition, we’ve got news! During the presentation at the Television Critics Association press tour in February 2021, Hulu announced that ‘Animaniacs’ had been renewed for a third season, even before the debut of season 2. The news is hardly surprising, given the show’s success. In fact, ‘Animaniacs’ has got the most mentions on social media out of all the Hulu Originals.

Season 3⁉️ 🥺 There's no trio I'd rather be zannier with. #Animaniacs pic.twitter.com/0r1Nq4k2HN

However, reports stated that season 3 will contain ten episodes instead of the usual thirteen. Although it is unclear if production for season 3 is underway, one should keep in mind that this animated show usually releases new seasons in November each year. Thus, if everything goes smoothly and the production follows the usual schedule, we can expect ‘Animaniacs’ season 3 to release sometime in Q4 2022.

Animaniacs Season 3 Voice Cast: Who can be in it?

With the ‘Animaniacs’ reboot featuring the original voice actors for Yakko, Wakko, and Dot, we can surely expect them to lend their voices once again in the new season. That would include Rob Paulsen (Yakko), Jess Harnell (Wakko), and Tress MacNeille (Dot). Moreover, Paulsen may continue to be the voice of Pinky and Dr. Scratchansniff, while Maurice LaMarche is expected to lend his voice to the Brain in the upcoming installment. Additionally, season 2 features numerous voice actors in recurring roles and cameos, who might return for the third season as well. Besides, we can also expect to hear new voices as the Warner siblings meet new characters on their adventures.

Animaniacs Season 3 Plot: What can it be About?

‘Animaniacs’ does not have an overarching plotline that runs for an entire season or even an episode. Instead, each episode comprises multiple shorts showcasing the Warner siblings, Pinky, and the Brain, in different situations and adventures. Still, a few memorable experiences from season 2 come to mind, such as the siblings’ trip inside the Bayeux Tapestry, the hilarious Westworld parody, and a super-villain kidnapping Pinky and the Brain. Moreover, it is entertaining to watch the Warner siblings spreading chaos wherever they go while Pinky and the Brain try various methods to achieve world domination.

Season 3 should contain more of season 2’s hilarity and follow the Warner siblings on more adventures while mayhem accompanies them. We might also witness Pinky and the Brain coming up with new and innovative plans to materialize their goals yet fail amusingly with every single try. Thus, with ‘Animaniacs’ promising us uproarious experiences sprinkled with ready-wit, slapstick humor, and pop-culture references, we cannot wait for season 3 to see the light of day.