Anitta: Made in Honório Season 2: Everything We Know 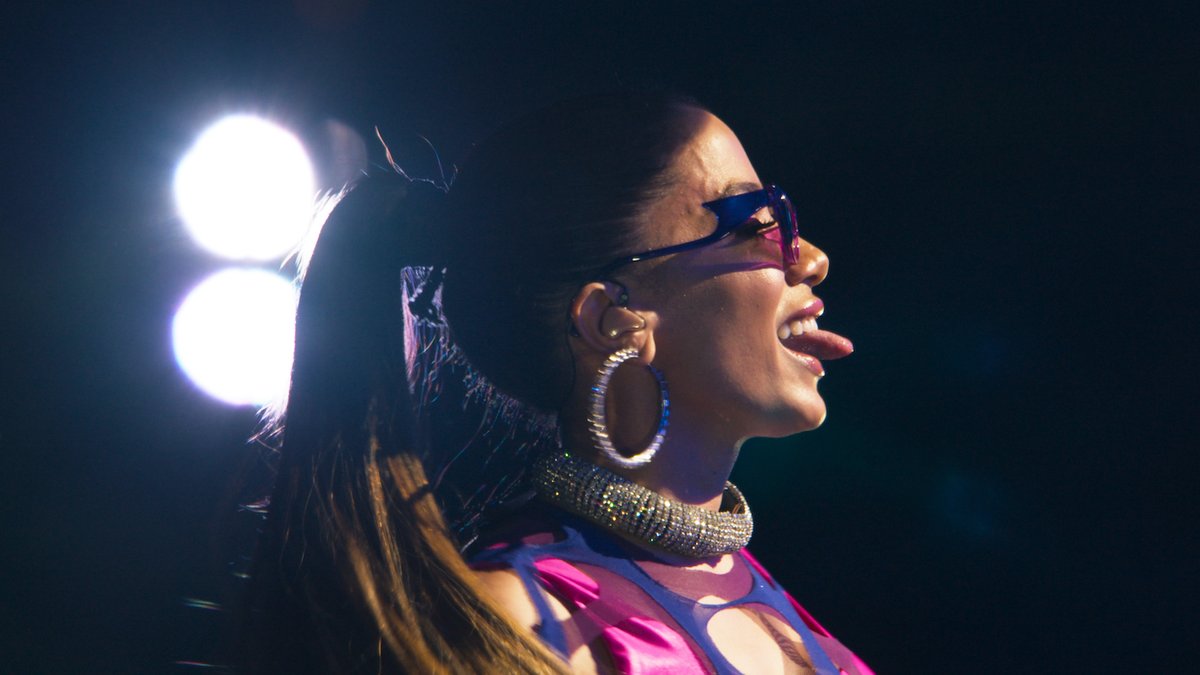 ‘Anitta: Made in Honório’ is the second biographical documentary series on the Brazilian pop star Anitta. In 2018, another Netflix series ‘Vai Anitta’ gave the fans a glimpse of Anitta’s journey as she strengthens her international career. ‘Anitta: Made in Honorio’ opens a window into her life and work. She talks about family, fame, and what it takes to stand where she is today. The series throws light on the various studio sessions, video shoots, and behind-the-scenes of her stage performances. This show created by Anitta herself, released in December 2020, on Netflix. With a loyal fan base as hers, there is no doubt that people expect to see more of the series. So, is season 2 on the cards for this show? Let’s find out!

‘Anitta: Made in Honório’ season 1 landed in its entirety on December 16, 2020, on Netflix. Season 1 comprises six episodes with a running time of 26-35  minutes each.

As far as season 2 is concerned, here is what we know. No official announcement has been made regarding the future of the series. However, this is not the first time a biographical documentary made on the Brazilian Queen of Pop released on Netflix. While the 2018 Netflix series ‘Vai Anitta’ put the spotlight on her burgeoning international career, ‘Anitta: Made in Honório’ throws light on her roots and rise to stardom. Therefore, it will come as no surprise if there is another set of episodes or perhaps another series that looks at an unexplored area of the artist’s life. If the show is renewed, we can expect ‘Anitta: Made in Honorio’ season 2 to release sometime in 2022.

Anitta: Made in Honório Season 2 Cast: Who is in it?

Larissa de Macedo Machado is known to the world as Anitta. She wears many hats; she is a singer-songwriter, actress, and businesswoman. Born and raised in the Honório Gurgel neighborhood of Rio de Janeiro, she rose to fame in 2010 with a video of her vocal performance on YouTube.

Anitta idolizes female performers such as Rihanna, Shakira, Beyonce, and Mariah Carey. She has also collaborated with many international artists such as Sean Paul, Black Eyed Peas, Major Lazer, Luis Fonsi, J. Balvin, and Iggy Azalea, to name a few. The series follows her life on and off the stage and includes interview segments from her family members, crew members, and other artists who have worked with her. This includes bites from her mother, Míriam Macedo, and her brother, Renan Machado (who is also her artistic producer). If there is another season of the series, we will see Anitta return to the screen with appearances from the significant people in her life.

Anitta: Made in Honório Season 2 Plot: What can it be about?

Season 1 sees many candid moments as Anitta spends time with her family and loved ones. We learn that her journey is not an easy one, as she had to overcome many hurdles to finally be heard and respected. In the series, she talks about her humble beginnings and experiences that she has managed to channelize into her art. We learn that she likes to personally be involved in everything,- be it branding, stage design, choreography, or costumes. This pattern of “micro-managing” can be tiresome but she is a very driven individual who has a clear vision about what she wants from life. She openly shares her heartbreaking experience of sexual abuse that she faced as a teenager, which she believes has had a major impact on her outlook in life.

The final episode of the season ends with a performance very close to Anitta’s heart as she puts together a free concert for the place where her roots lie – Honorio Gurgel. Despite her ill health, she goes to great lengths to ensure that she delivers what is promised and does not disappoint her fans. The series ends on a very emotional note as it’s not just her individual journey but also of those who have stood by her all the years. The love and appreciation that Anitta receives from the audience is a testament to their success as a team and a family.