Anne With an E Return Season 3: Premiere Date and Cast 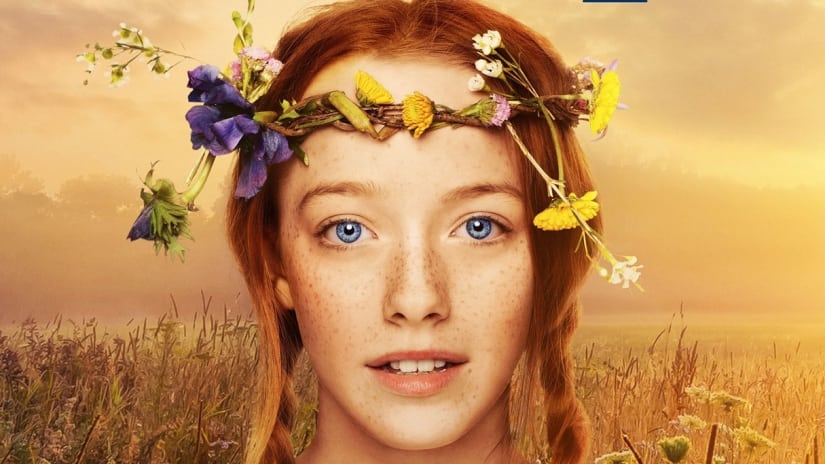 ‘Anne with an E’ is a Canadian drama television series that airs on the CBC network and Netflix. Based on the 1908 classic children’s novel, Anne of Green Gables, by Lucy Maud Montgomery, the show follows the life of the orphaned titular character after she is adopted by a family and starts school.

Created by Emmy-winning writer and producer Moira Walley-Beckett, Season 1 of the show, consisting of seven episodes, first aired on the CBC network on March 19, 2017, under the name ‘Anne’. Later that year, on May 12, 2017, the show made its way to Netflix under the name ‘Anne with an E’, and the name has stuck since then. Subsequently, the show was renewed for a second season, which first aired on Netflix on July 6, 2018, before making its way to the CBC network in September 2018. After receiving favorable reviews for its addressal of contemporary themes, ‘Anne with an E’ was renewed once again on August 15, 2018, and aired in 2019.

Anne with an E Cast: Who is in it?

In the show, Amybeth McNulty plays the role of the main protagonist and titular character, Anne Shirley, and she was selected from among 1,800 girls who reportedly showed up for auditions. Meanwhile, Geraldine James and R. H. Thomson play the roles of Marilla and Matthew Cuthbert, the brother-sister duo who adopt Anne.

Apart from these main characters, there are a host of recurring and episodic characters who comprise the townsfolk in the show and Anne’s school friends.

Anne with an E Plot: What is it about?

The show is set in the late 19th century in the fictional town of Avonlea in the Prince Edward Island province of Canada. It picks up after an aged brother-sister duo, Marilla and Matthew Cuthbert, set out to adopt a boy to help out around their ancestral farm of Green Gables.

Owing to a misunderstanding with the local orphanage, the high-spirited and talkative Anne Shirley is sent to Marilla and Matthew, who finally adopt her after an initial reluctance. Anne’s first few days at the Green Gables farm do not go smoothly, and Anne runs away after the Cuthberts suspect her of theft. However, they manage to reconcile, and Anne finally settles at her new home after spending much of her childhood in strangers’ homes and orphanages.

When the Cuthberts decide to send Anne to school, a whole new world opens up for the eager, imaginative, and articulate Anne, who takes much joy and adapts quickly to her new life. She soon starts to excel in her studies, and makes a good friend in Diana Barry, who is her neighbor. We also find Anne at odds with her schoolmate, Gilbert Blythe, whom she dislikes for his tendency to make fun of her red hair. As the show progresses, we find Anne’s positive and ebullient nature lighting up the lives of those around her.

While the story itself is a touching drama of an orphan child knowing love and returning the same, it is in its addressal of particular issues that ‘Anne with an E’ excels. The show initially addresses themes of prejudice, bullying, the otherness with which outsiders are treated, and the search for acceptance. As it develops more and more, themes of racism, intolerance, and inequality are explored, with particular focus on the marginalization of colored communities in and around Avonlea.

When Season 1 of ‘Anne with an E’ was released, it immediately struck a chord with television critics, who praised it for its complex central character, bold stylization, and exploration of contemporary and relevant themes. Season 1 scored 82% on Rotten Tomatoes, but Season 2 failed to impress, getting a poor score of 43%, and dragging down the show’s overall score, which currently stands at 62%. Viewers, however, seem to have loved every bit of the show, and it enjoys a solid overall rating of 8.4/10 on IMDb, after nearly 15,000 votes.

Anne with an E Season 3 Release Date: When is it coming out?

Unfortunately, third season will be the last season of the show. ‘Anne with an E’ Season 4 stands cancelled.

Anne with an E Trailer:

Here’s is the trailer for Season 3.