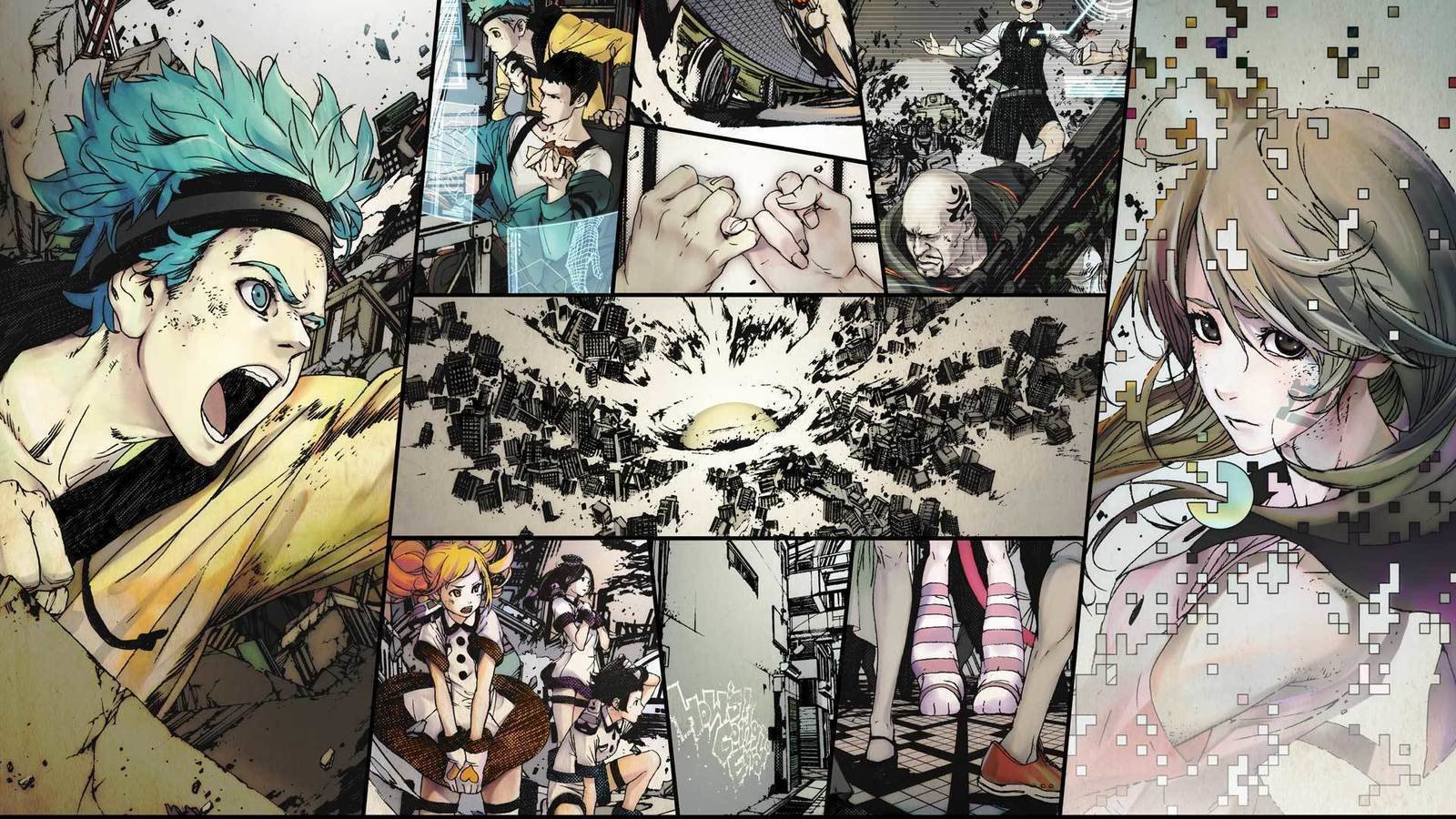 Few games today have been in development hell as Chiyomaru Studio’s visual novel video game ‘Anonymous;Code’. Initially announced way back in March of 2015, the game still remains i development limbo, with series writer Chiyomaru Shikura reportedly having rewritten the script for the game multiple times.

The first trailer for ‘Anonymous;Code’ dropped in 2016 but ever since then information about the game has been frustratingly scant. However, with the studio recently coming out and outlining their goal of a summer 2020 release, ‘Anonymous;Code’ may finally be about to see the light of day. Read on to find out everything we know about ‘Anonymous;Code’.

Anonymous;Code Plot: What is it About?

Set in a fictional version of Earth in the year 2037, ‘Anonymous;Code’ puts you in the shoes of master hacker Pollon Takaoka, who possesses the extremely meta ability to “save and load” his life inside the game. The world of ‘Anonymous;Code’ is on edge after a devastating incident in the year 2036 involving rogue computers leads to the annihilation of most of the major cities around the world.

This event, commonly referred to as the “2036 Problem” is expected to repeat once more in the year 2038. To combat the impending doom, scientists on Earth leverage the Gaia supercomputer to create an alternate “Earth Simulator” in order to study effect and preventive measures against the coming tragedy. However, when the scientists inside the alternate Earth end up creating their own Earth simulator, questions start arising about humanity’s own existence? Are they also part of someone else’s simulation?

Despite the obvious inspirations taken from classic Sci-Fi such as ‘The Terminator’ series, ‘Anonymous;Code’ goes well beyond standard science fiction fare, tapping into much deeper themes such as existential dread and what it means to be human.

‘Anonymous;Code’ is part of Chiyomaru Studios’ Science Adventure series of science fiction visual novel video games. The series includes titles such as ‘Chaos;Head’, ‘Steins;Gate’, ‘Robotics;Notes’, ‘Chaos;Child’, ‘Steins;Gate 0’ and ‘Robotics;Notes DaSH’. The new game is supposedly a compilation of the Science Adventure series, and will answer many unresolved questions from the previous games. We may also see cameos by characters from the previous games.

‘Anonymous;Code’ is a visual novel video game, which means the gameplay is rather minimalistic. Player interaction is limited to static or sprite based visuals and blocks of narrative exposition in text form. Various narrative choices are made along the way, with the focus squarely being on strong storytelling more than engaging gameplay.

‘Anonymous;Code’ features a unique hacking mechanic that allows the protagonist Pollon Takaoka to use his Save and Load ability to live his life just like a video game character. The “Hacking Trigger” mechanic allows the player to pose the option to Save or Load to the protagonist Pollon, who may or may not take you up on the offer. Choosing the wrong option at the wrong time could lead to the death of the main characters or even a Game Over screen.

Anonymous;Code Developers: Who Are The People Behind It?

Chiyomaru Studios are best known for their work on the ‘Occult;Nine’ series of light novels and the visual novel game ‘Robotics;Notes DaSH’.

Anonymous;Code Release Date: When And Where Can I Play It?

At launch, ‘Anonymous;Code’ will be available to play on the PlayStation 4, PlayStation Vita and the Nintendo Switch, with no support for PC or Xbox One announced yet. At the time of writing, the game is also set to launch exclusively in Japan. However, there is a petition on Change.org to bring ‘Anonymous;Code’ to other markets as well, and a global English version remains a distinct possibility in the future.

You can watch the intriguing trailer for ‘Anonymous;Code’ right here: