Another Life Season 3: Renewed or Cancelled? 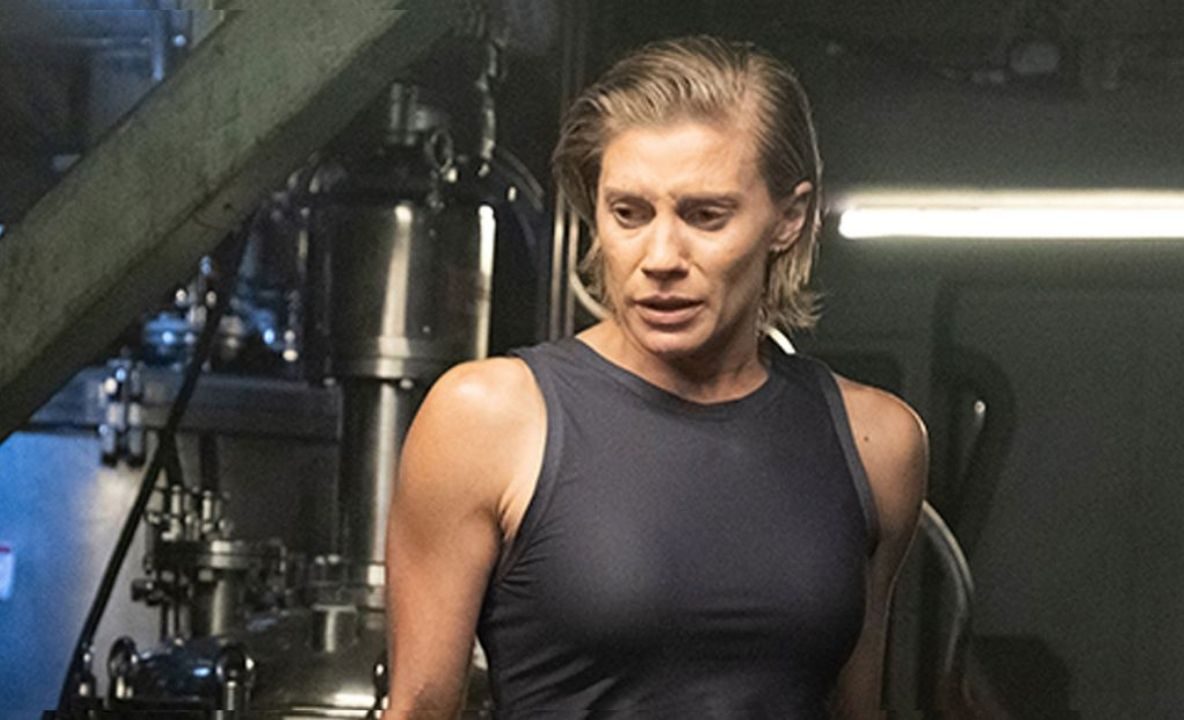 Created by Aaron Martin, ‘Another Life’ is a science fiction drama series. Following the arrival of a mysterious alien artifact, the world changes. Astronaut Niko Breckinridge leads an interstellar mission to find out its origin with a select group of crew members abroad the Salvare, while her husband, Scientist Erik Wallace, tries to unveil the truth of the artifact on Earth. In season 2, having discovered that the aliens are not as friendly as they claim, Niko and the crew must get back to Earth to warn the rest of humanity.

Since its premiere on July 25, 2019, the series has received mostly negative reviews from critics, but the audience’s response has been considerably positive. The second season has recently become available for streaming. If you are wondering when the third season of ‘Another Life’ will come out, we got you covered.

‘Another Life’ season 2 premiered on October 14, 2021, on Netflix. It comprises ten episodes of 36-50-minute runtime each. As for season 3, this is what we know. Neither the Netflix executives nor the show creators have yet made any official statement confirming the development of a third season. However, Katee Sackhoff, who portrays Niko in the series and serves as one of the producers, stated in an interview back in July 2019 that the team behind the show had an idea what the storyline would be for at least three seasons. So, they clearly have plans for at least one more season of ‘Another Life.’

Ultimately, it all depends upon how well the show performs in terms of viewership numbers. If it manages to replicate the first season’s success in season 2, then there is a legitimate possibility that it will be renewed for a third season. The intermediate period between the first two seasons was more than two years. This was primarily due to COVID-related delays that the production for the second season suffered. With the effects of the pandemic subsiding worldwide, the crew will most likely be able to avoid that while filming season 3. Considering all this, the audience can expect ‘Another Life’ season 3 to come out sometime in 2022.

Another Life Season 3 Cast: Who Can Be in It?

Ozerov, Hunt, and Casey will not appear in the prospective season 3 as their characters are dead, except maybe in flashback scenes. Blair’s character is supposedly killed off-screen by an anti-alien resistance group. This leaves a window of opportunity for the creators to bring her back in the next season. Chan-Kent’s character, an AI, immerses with Anderson’s character and ceases to exist on her own. So, there is little chance for the actor’s return for the third season. The rest of the cast most likely reprise their roles in the next season.

Another Life Season 3 Plot: What Can It Be About?

In the second season finale, Niko, Erik, and the others discover that the aliens they are dealing with may not be the real Achaians but an artificial creation of them. Niko uses a computer virus to bring down the artifact on Earth. Later, she reunites with her daughter. Zayn and Bernie decide to get married. It appears that Niko’s actions not just freed Earth but also hundreds of other planets across the galaxy. The second season ends as humanity launches friendly missions toward these planets.

In the prospective season 3, the real Achaians might make their first appearance. Their reasons for creating such a sophisticated and genocidal AI will be revealed. Humanity might emerge as a force for good in the galaxy, disproving the beliefs of the Achaian AI. Cas will lead the mission this time.