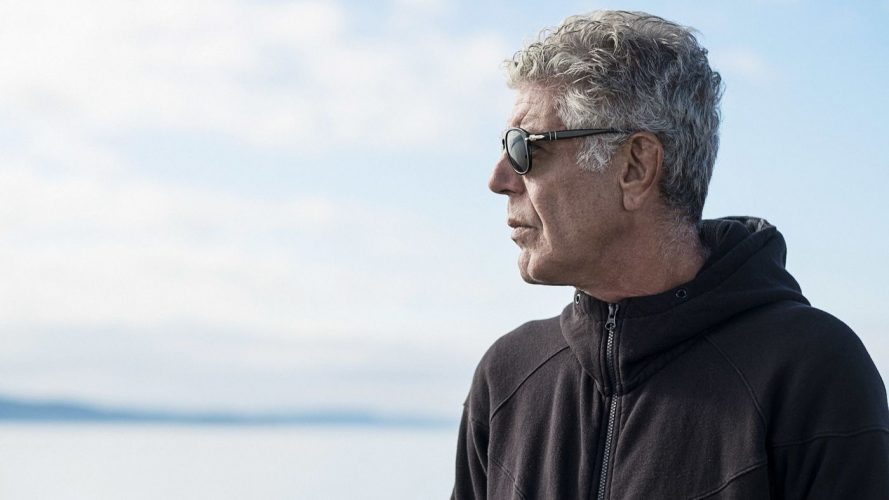 Anthony Bourdain: Parts Unknown is a travel and food American documentary show that was hosted by Anthony Bourdain himself until his sad demise on 8 June 2018. The series first debuted on 14th April 2013 on CNN Network. Anthony travels across the country and visits various locations and talks about the native food, its indigenous culture, and their politics. He is also a chef who loves to explore diverse food rituals in each part of the country. The final episode of this series titled as “Lower East Side” got broadcasted on 11th November 2018 on CNN Network. The music credits for the opening theme song go to Mark Lanegan and Josh Homme. This series has gained various awards such as the Peabody Award, Critics’ Choice Television Award for Best Reality Show Host, 29 nominations, ten Primetime Emmy Awards and much more. Anthony loves to uncover lesser known or underrated places and enjoy their cuisines and staple food. The series is created by Zero Point Zero Production Inc. The previous season was filmed on Strasbourg, France on 8th June 2018.

In the 12th season, Anthony Bourdain explored the country of Kenya. He revealed more about the country’s food, taste, prominent sights with comedian W. Kamau Bell. In Nairobi, he learned about the colourful minibus culture, secondhand clothing industry, nature reserves, the struggle of poor people and more. He also set his foot in the captivating region of Asturias, Spain. He met his friend, a Spain humanitarian and chef Jose Andres while returning to his native country. They talk about culinary dishes and natural wonders of the country. In the next episode, he travelled to Indonesia and discovered various possessions of the country. He visited a shadow puppet performance that helped him to understand the Indonesian culture. He learned about the thousands of islands where people are still coping with political chaos. He discovered various foods with a distinct taste in the cities. In the next episode, he discussed how his own point of view had changed the world of food, culture, and travel. He also talked about how viewers from all over the globe are connected with him. He arrived at the fierce land of Big Bend, Texas located near the Mexican Border. He travelled to the area where man is set against nature in which nature always emerges victorious. He met with the local cowboys and talked about these rugged lands and shared a meal with them.

Anthony Bourdain serves as the main host of this series. In the 12th season, comedian W. Kamau Bell had given a guest appearance in the first episode.

Sadly, there won’t be another season of Anthony Bourdain: Parts Unknown. As Anthony was the heart and essence of the show, the series is a lost cause without him. It was reported that he committed suicide on 8th June 2018. “His heart was broken, I think,” Daniel Boulud told Us Weekly exclusively at the Citymeals on Wheels 32nd Annual Power Lunch for Women at the Rainbow Room in New York City on Wednesday, November 14, of Bourdain’s death. The French-born chef said, “I don’t know exactly, but I know … I know that what he did was something that was a shock to everyone, absolutely.” The sudden death of Anthony Bourdain resulted in the end of the series. Here is a trailer from the series you can watch to judge the profound impact Anthony Bourdain had on people around the world with his show.