When Will Apex Legends Season 4 Come Out?

I have been into games since as long as I can remember myself, but the way battle royale games have made their presence felt in the circuit is simply volcanic. Living in the current day and age, you sure are aware of the PUBG and Fortnite mania that has rendered an entire generation of kids essentially glued to their phones or consoles, but early 2019 saw the emergence of another battle royale game in the arena, one that quickly blew across 25 million users during its first week, and that too without any prior announcement or marketing, which makes it an even bigger feat.

In a lot of ways, keeping the PUBG mania aside, ‘Apex Legends’ is actually quite a worthy competitor to the ever reigning Fortnite. In the same vein, what I feel battle royale games have essentially done is expand the reaches and boundaries of multiplayer games and multiple user engagement, while allowing users to engage in equally competitive gameplay in real time. The best, and in a more pessimistic sense, also its worst part? They are all free.

The game was launched in February earlier this month and immediately went on to become a massive hit, with its developer Respawn and parent company EA claiming an average 7-8 million users per week. While the initial roadmap for the entire first of year of the game’s online content has been roughly outlined by Respawn, a new season is released approximately every three months, with the release of a new character, new weapons, possibly a new map even, and purchasable items, both functional and cosmetic. What modifications to the original slate Season 4 would entail is virtually anybody’s guess now, but we can be sure we will be receiving some new character(s) and weaponry. More about that in the upcoming sections.

Season One, titled ‘Wild Frontier’ went on to introduce the new playable character, Octane, while bringing in a load of cosmetic enhancements, most of them separately purchasable via microtransactions though.

Season 2 (Battle Charge) brought in another playable character for players to choose from, Wattson, and was the first to feature massive modifications to the game’s map. The ranking system, and based on that, matching of players too received serious updates, along with the introduction of Leviathans and Flyers, alien beings that were thrown into the mix as potential threats to battle for the players.

Season 3, called Meltdown, released only recently introduced Crypto, a fellow legend who is revealed to have attempted to rig and corrupt the Apex games. The “world’s edge” map and the charge rifle were introduced too, along with further modifications to the ranked system and transit within ‘world’s edge’ via train.

Likewise, through Season 4, one can expect significant expansion to the current world, new players to the lineup and new weapons in the arsenal. As compared to the previous three seasons, I am expecting the changes and modifications this time around to be greater in magnitude, since as opposed to the regular three-month gap between seasons, Season 4 will have an extra month for development. Exclusive battle passes followed with each season, allowing players to compete in new challenges for a limited time, along with allowing access to a number of cosmetic enhancements particular to that season. There still seems a lot of time until this battle royale game franchise may go the Fortnite way, introducing its own sandbox mode, but probably a few seasons down the line, it is bound to happen. 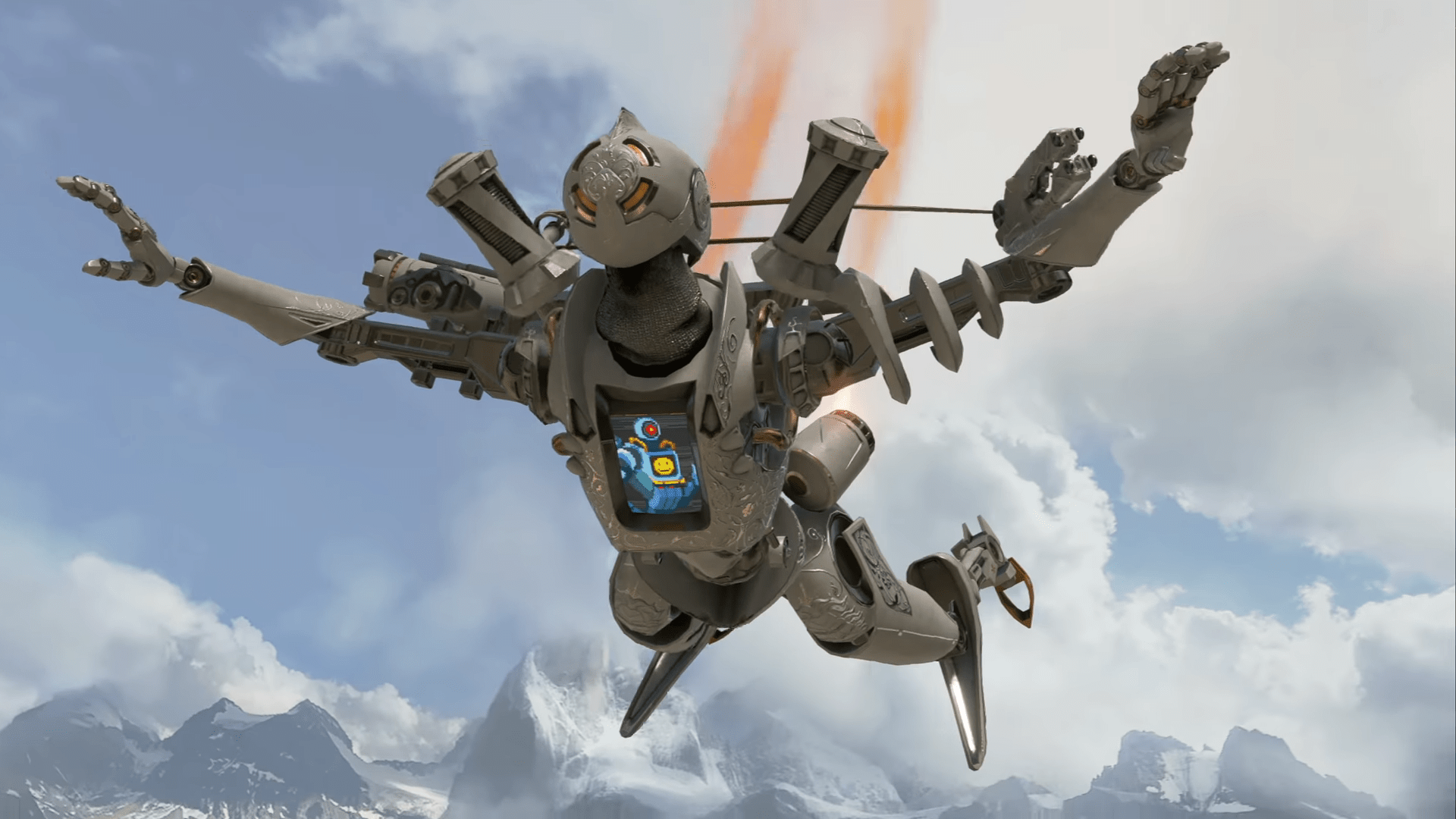 ‘Apex Legends’ is a fine addition to the vast gamut of online multiplayer battle royale games, in fact, one among the best, and is based on the last man standing approach, featuring close to twenty teams of three squad players being dropped off on an island, where they are supposed to gather weapons and supplies, as they survive against AI threats, and attacks by rival teams, in an attempt to be the final team alive when the dust settles.

While I do not expect season 4 to entail any major, or even significant changes in the gameplay mechanics, it should incorporate a number of other cosmetic and external changes that only enhance the gameplay, including (as stated earlier) new weapons, new playable characters with new/enhanced abilities, and possibly a new environ too for the players to explore.

The single most interesting aspect of the game is its setting, which is the same as the ‘Titanfall’ games, allowing players to free roam while indulging in armed combat with rival teams in an attempt to knock them out of the game. Fallen players ofcourse, can be revived again by their teammates through collectibles.

‘Apex Legends’ also attempts to move away from the verbal method of communication essential in such games, which honestly is a bummer in multiplayer games and a nightmare if one of the folks in your squad has poor network. Through their super innovative method of Pinging their fellow team mates, the game allows players to strategize, and guide players to locations of enemies, weapons and directions without barking orders into their microphone. The scream during defeats is devastating too, but unfortunately the game doesn’t have a button combination to aptly portray the anguish in that.

Apex Legends Season 4 Crew: Who Is Behind It?

While Electronic Arts serve as the publishers of the game, Respawn, earlier an indie game making studio later acquired by EA are solely responsible for the development and design of ‘Apex Legends’ games. In fact, ‘Apex Legends’ was responsible for pushing EA to a profitable quarter especially when things weren’t looking too good. Mackey McCandlish is credited as the lead designer on the game, while Drew McCoy and Tina Sanchez serve producers.

Apex Legends Season 4 Release Date: When Will It Be Available?

A lot of this is still tied to speculation since no official announcements have been made yet. Apex Legends is currently available for free play on PS4, Xbox One, and Windows platforms. The fourth season of the battle royale game is expected to go live as soon as the third one ends, which is the February 4, 2020. It would be prudent to assume the same date as the day the fourth season would launch, in line with its previous releases.