Apocalypse Earth: Everything We Know 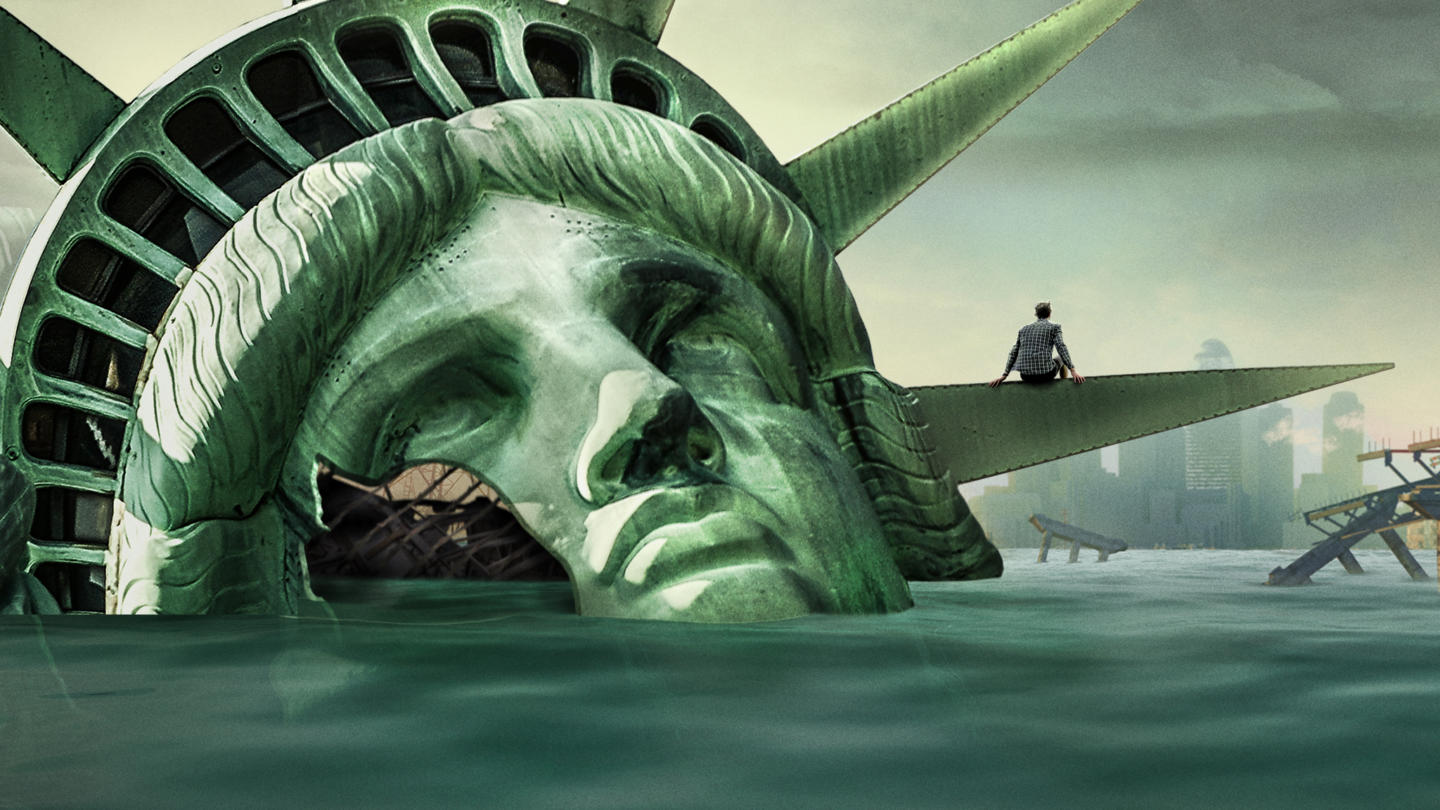 History has done it again! The network keeps on adding one informative show after the other that’s aimed to enhance our knowledge base. And this time, the channel is focusing on apocalyptic events, which can hit us anytime. The past stands proof to the fact that when Mother Nature unleashes her wrath, there is no stopping her. ‘Apocalypse Earth’ examines some of the catastrophic natural disasters that had shattered our planet in the years gone by and can cause unimaginable destruction if they happen to strike again. Well, this documentary could not have arrived at a better time! Do you want to increase your already-existing paranoia in these pandemic times? Then read on.

Apocalypse Earth Season 1 Release Date: When Does it Premiere?

‘Apocalypse Earth’ season 1 will premiere on August 9, 2020, only on History Channel. New episodes will drop every Sunday at 9 pm ET/ 8 pm CT. Don’t forget to mark your calendars!

Apocalypse Earth Cast: Who is in it?

Staying true to the documentary format, ‘Apocalypse Earth’ has no cast per see. The only constant is the voice of the narrator who explains each featured phenomenon in the episodes. To help us understand the threats of natural disasters better, we also have a panel of scientists and experts, guiding us through the highlighted apocalyptic events.

What is Apocalypse Earth About?

History Channel has surmised the concept of ‘Apocalypse Now’ in its official synopsis, which goes as follows: “Earth, air, water, and fire are essential elements in life. But what happens when these natural elements turn on humanity? Apocalypse Earth will examine the catastrophic threat natural phenomena can pose to the US and around the world.”

Each episode revolves around one catastrophic event that had stricken without any warning. For instance, in the 1970s, an avalanche caused massive destruction when it first started in the Peruvian mountains. It enveloped and destroyed two complete cities while killing 20,000 people. The inevitable question is, when will the next one strike? And what can we do to ensure our safety?

Again, in 1999, incessant rainfall alongside the Venezuelan coast triggered one of the deadliest mudslides in history. Almost all the houses in its path were submerged in the ocean while the disaster resulted in around 30,000 deaths. Additional episodes also examine the aftermath of earthquakes, floods, and hurricanes, among others.

In short, ‘Apocalypse Earth’ examines the consequences of nature’s fury. It also showcases, how, without proper measures, the next disaster can lead to the demise of an entire generation. And what happens when, we, as humans, trigger these events? The damage is irreparable!

You can check out the official trailer for the first season of the show below: