Archer Season 12 Episode 3: What to Expect? 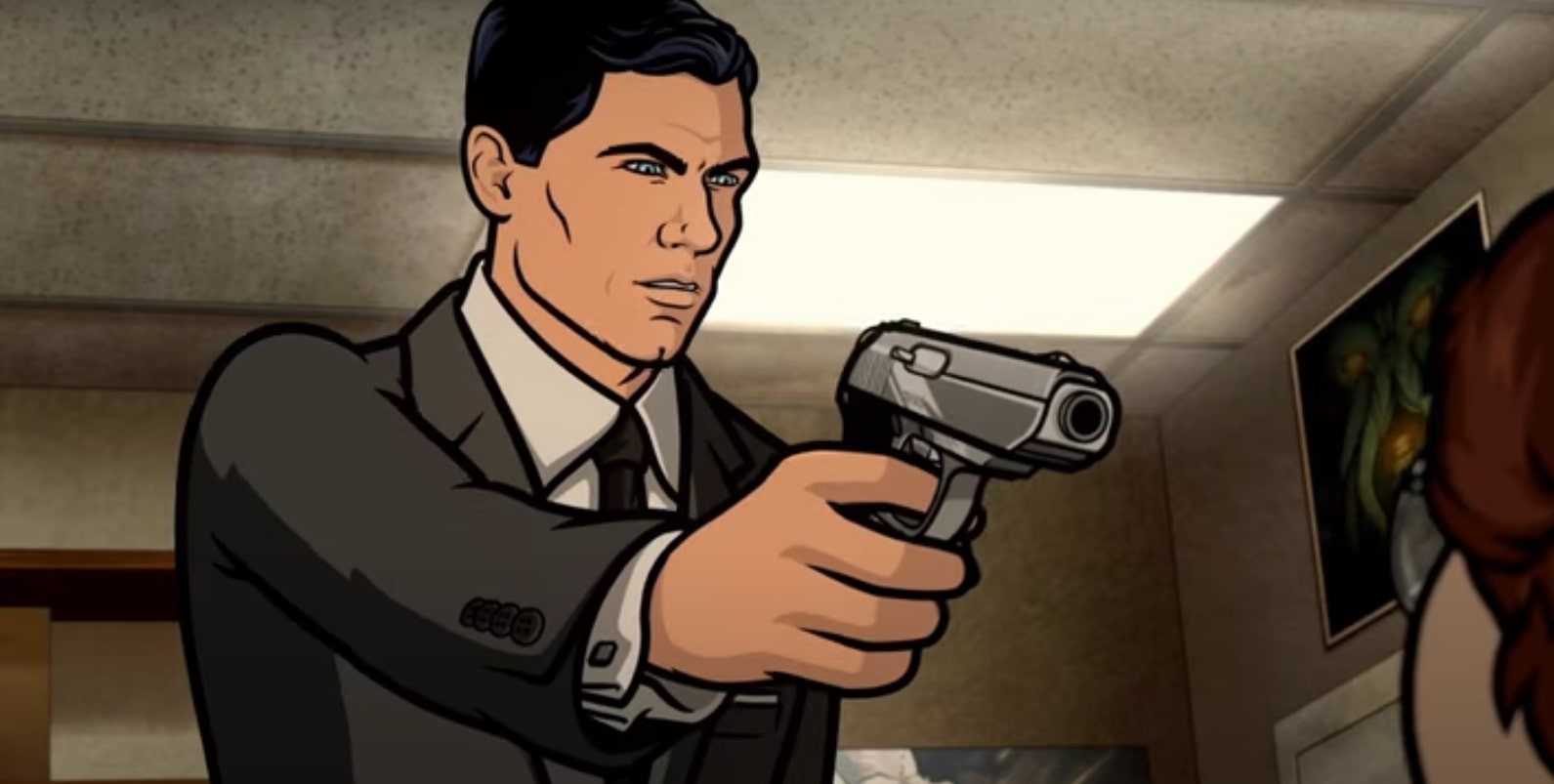 In the season 12 premiere of ‘Archer,’ the crew attempt to get back into business, but Archer is not as agile and astute as he used to be. His downfall is happily pointed out by IIA’s head Fabian Kingsworth, who is at the peak of his career now that Archer is out of the game. If you’re excited to know all about the premiere episode, head to the recap. Before episode 3 drops, let’s take a look at everything you can expect it to reveal!

‘Archer’ season 12 episode 3 will release on September 1, 2021, at 10 pm ET on FXX. The twelfth season comprises eight episodes of 25-30 minutes each. New episodes release on the network on Wednesdays, every week.

Cable users can watch ‘Archer’ season 12 episodes 3 on FXX at the date and time specified above. You can also catch the show on FX’s official website or FX Now by using your active cable subscription details to log in. New episodes of the show (along with older ones) are available on FX on Hulu, a day after their television broadcast. Cord-cutters can opt for live TV streaming services such as DirecTv, Fubo TV, YouTube TV, Philo TV, and Sling TV to watch the latest episodes. You can also purchase the new episode on Amazon Prime Video.

The third episode of ‘Archer’ season 12, titled ‘London Time,’ will revolve around Malory, who is forced to revisit her past because of a mission inviting the crew to the other side of the world. In the meantime, Cheryl will hand over important lessons on British history to Pam.

The season premiere titled ‘Identity Crisis’ opens up with a new day in the office, inhabited by the Cloudbeam marketing team led by Alton and Kaya, as they provide a rundown on the rules of modern-day hacking. The group is jobless now, thanks to a spy network called the International Intelligence Agency. Now that Cheryl has destroyed the phone, people haven’t been able to reach the Figgis Agency. Even Archer has lost his zeal for life, as mentioned by IIA’s head Fabian Kingsworth.

Despite such circumstances, the team will try to land new missions to earn money that they now desperately need. Archer’s hatred for Fabian additionally motivates them to defeat IIA and rescue a kidnapped scientist. The washed-up protagonist also continues to battle internal issues while being on the lookout for Robert, Lana’s rich husband. By the time we’re in the second episode titled ‘Lowjacked,’ he becomes the agency’s financial benefactor. The gang, on the other hand, participates in a team-building exercise that obviously goes haywire.

The commotion is initiated by a group of eco-terrorists as Pam and Cheryl refuse to help out because of an exciting hibachi session keeping them busy. However, the pair try their best to design a new marketing strategy for the agency. Archer hilariously tells the hijackers to go after the bureaucratic Cyril Figgis if they’re serious about their mission and is delighted to see his worst co-worker get mobbed by random men.