Are Alexandra Rose and Alexandra Jarvis From Selling the OC Still Friends? 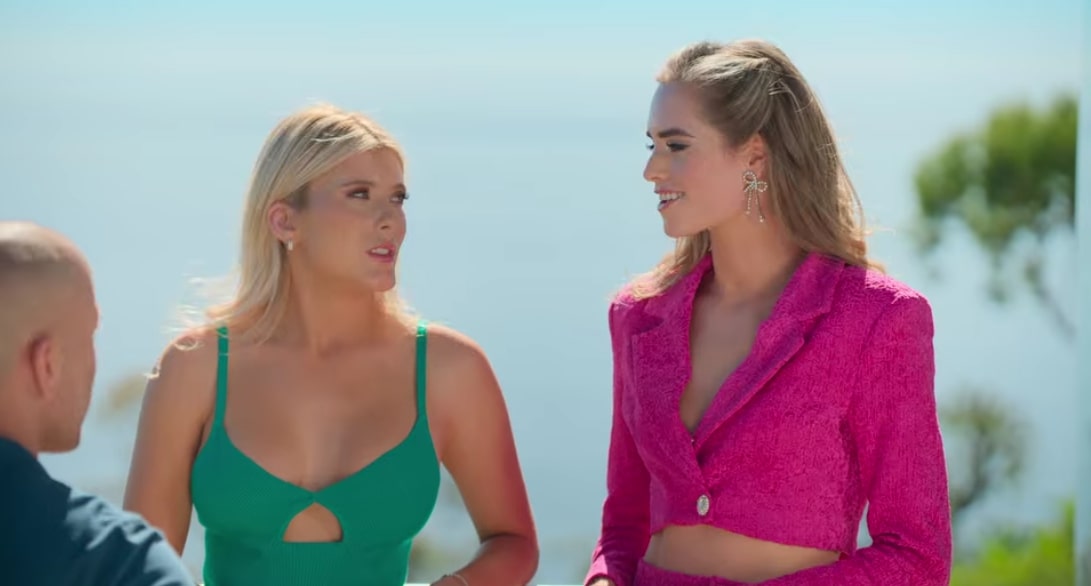 With Netflix’s ‘Selling the OC’ living up to every expectation as the second ‘Selling Sunset‘ spinoff, there’s no holding back on glamour, drama, or cattiness in this Adam DiVello reality production. After all, it revolves around a group of strong-minded Oppenheim Group realtors as they navigate their personal as well as professional experiences, alongside a lot of inner-brokerage politics. Amongst them were the undeniably close Alexandra Rose and Alexandra Jarvis (two of the three Alexandras) — so now, if you wish to learn more about their connection, here’s what we know.

“Rose and I are the top producing female agents in the office,” Jarvis stated at one point in the series. “We make a good impression, and it is kind of hard for a client to say no to the both of us.” That’s because the combination of their skills truly covers every facet, allowing them to almost always successfully work together on big listings and earn hundreds of thousands in commission. They’re actually a dream team when it comes to advocating or negotiating for clients since the former has a background in sales as well as client services, whereas the latter is also an attorney. 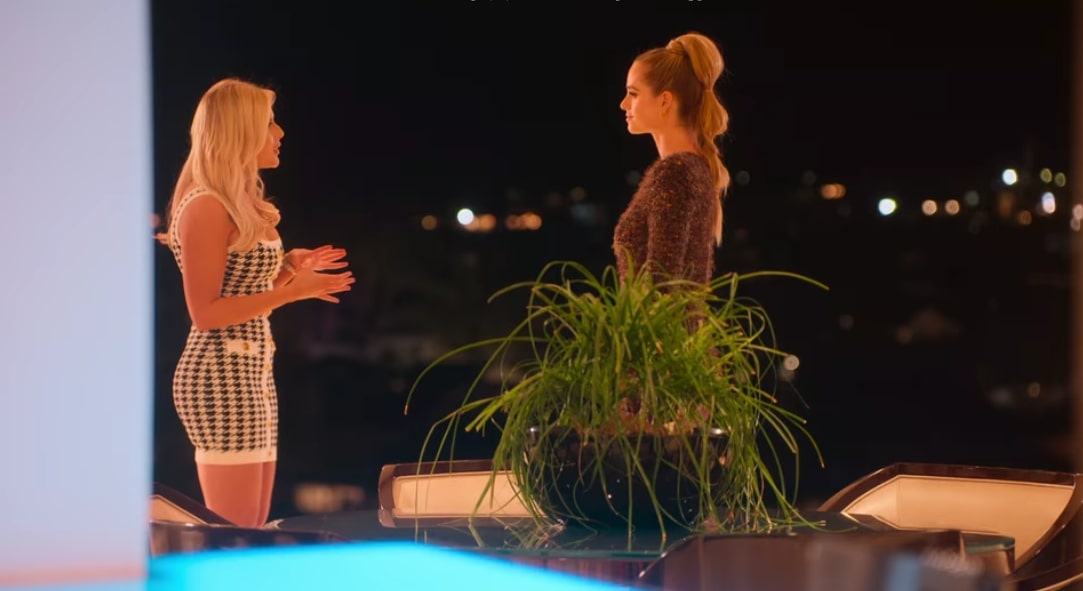 While Rose has been a part of the real estate industry since early 2019 and joined The Oppenheim Group in 2021, Jarvis stepped into the picture a bit later, only for them to instantly “hit it off.” They thus joined forces to tackle their listings, which honestly worked so well that they never really parted ways — they now openly admit their clients get two elite agents at the price of just one. Moreover, despite facing their fair share of backlash and rumors from fellow realtors (whether individually or together), the one thing that hasn’t ever waivered is their sheer support for each other.

From implications Rose slept around to get her multi-million dollar listings to Jarvis being called a condescending bully to them getting lumped, they survived everything thanks to their friendship. The latter even made her feelings concerning this entire issue quite clear by stating, “They’re just jealous, that’s really what it comes down to… But you know what? We’re both eagles. Eagles fly alone, and birds fly in flocks. They are a bunch of birds.” More importantly, however, no matter the circumstances, Rose and Jarvis genuinely proved they would never steal one another’s thunder.

Of course! Even though they’d initially met in a purely professional setting, Alexandra Rose and Alexandra Jarvis (soon to be Ducoulombier) remain close confidants in every sense of the term. If you actually want proof of the same, you don’t have to look beyond their public Instagram profiles, especially as they often share cute snapshots of their experiences together, as seen below. Furthermore, we should mention that for Rose’s birthday post this past July, Jarvis penned, in part, “my partner in crime 🔥😏 No one else I’d want to take over OC real estate with 💋.”

As if that’s not enough, in a recent exclusive interview with ET, Rose and Jarvis essentially revealed their interpersonal bond as well as their group standing is the same as it was during filming. “I don’t talk to [most of the realtors at the brokerage],” Rose said. “I just address the issues and address the rumors that they’re stirring. And they get offended because I’m confronting them about what they’re talking about and their gossip… They think I’m just stirring the pot and starting drama. It’s just such bulls**t.”

Jarvis then jumped in to add, “I would second that because it’s like if they’re trying to say [Rose is] the pot stirrer, I mean, it’s like Alex Hall made the pot of soup and then gave her the spoon.”