Are Anna and Mursel From ’90 Day Fiance’ Still Together? 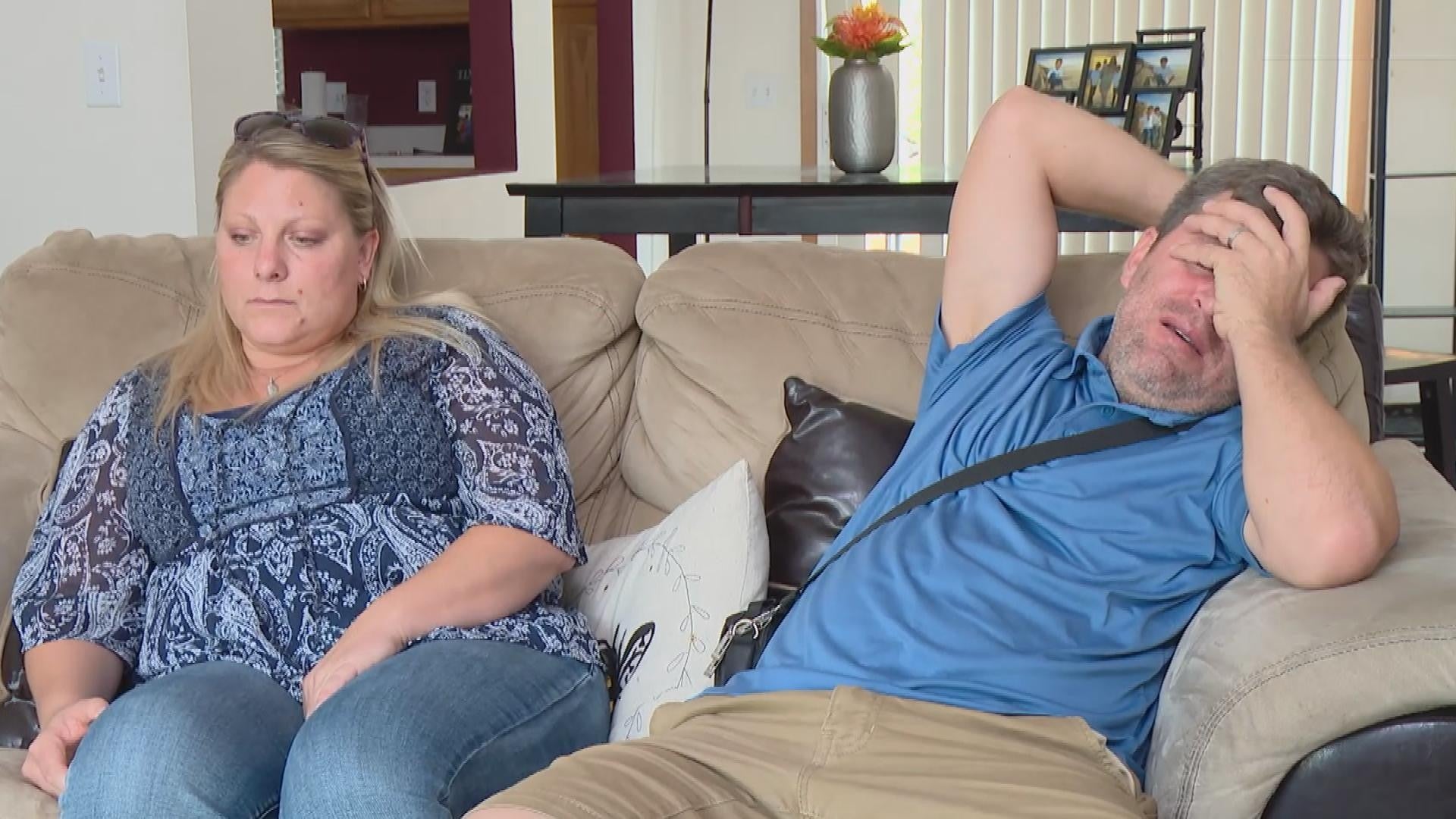 ‘90 Day Fiance‘ sees a lot of lives changing as people find love in the most unexpected places. Anna Campisi found her happiness with Mursel Mistanoglu. Theirs was a love story that transcended the barriers of nations, cultures, and languages. However, it was not without its share of hurdles. Therefore, while Anna and Mursel did end up getting married, you might be wondering about where they are now and whether they are still together. We have got you covered in that regard.

Anna, a 38-year-old, mother of three kids, in Bellevue, Nebraska, met Mursel, also 38, from Antalya, Turkey. They hit it off on Facebook, bonding over their love of bees. In fact, during a wedding photoshoot, the couple makes a fun reference to what brought them together in the first place. Check it out below.

Before meeting Mursel, Anna had a bad relationship with a controlling man, with whom she had three sons, Joey, Gino, and Leo. With Mursel, Anna’s problem was the language barrier. They struggled to communicate, and Anna noted some cultural differences as well, like Mursel being a Muslim man who didn’t drink. However, when Anna went to visit him in Turkey, she found him to exceed all expectations.

She announced in November 2019, that the two had gotten engaged back in September 2018. You can check out Anna’s long and exciting post, below.

However, once Mursel’s K-1 visa was approved, and he came to the US, things started going downhill. Anna’s mother did not like the idea of Mursel controlling Anna’s household and was even more worried by the fact that he kept Anna’s children a secret from his parents. Mursel’s plan was to let them know about it when they were on their deathbeds.

Although his chemistry with Anna kept things going for a while, even she felt lost with his one-word answers. Anna felt that Mursel was using the language barrier to skirt important discussions, and Joey informed Mursel that he did not like the idea of his mother marrying Mursel.

Ultimately, Anna gave Mursel an ultimatum about telling his parents about her kids, or the marriage would be called off. Once Mursel conveyed the news in an emotional phone call, his parents forced him to come home. Anna was hurt that Mursel did not stand up for her, with his parents. Their relationship broke off for some time. However, while in Turkey, Mursel’s parents had a change of heart.

He managed to renew his K-1 visa (which the US usually doesn’t allow) and flew back to the US in two days. Anna and Mursel exchanged vows of love and rushed to get married six hours after Mursel arrived in Nebraska. Having overcome so many obstacles, the two ultimately got married, becoming man and wife. Their wedding day was perfect, as you can see below. Only Joey did not attend the wedding.

Are Anna and Mursel Still Together?

Yes, Anna and Mursel and still together, and they seem to be happy in their marriage. Anna’s Instagram page has quite a few updates on the couple’s life together. Mursel has changed his hometown to Omaha, Nebraska, on Facebook, and also seems to be getting along much better with Joey now. In a post, where Joey can be seen reading Spanish to Mursel, Anna has also confirmed that their family has moved into a new house. You can check it out below.

In the most recent development, the family all went out for dinner on Valentine’s Day. You can check out the picture of Anna with Mursel, her mother, and two kids. Joey did not want his photograph taken, but this does not indicate that he is on bad terms with Mursel.

Notably, there had been some doubts from fans that Mursel’s departure to Turkey was shown to heighten the drama, due to the K-1 visa restrictions, and the short time he was away. However, Anna has insisted that he had really left. Now that they are back together and happier than ever, the two continue learning and exploring each other’s languages and cultures. In fact, Anna last revealed during Thanksgiving, that she had learned the Turkish word for Turkey. Check out her post, below.

It is refreshing to see a couple truly in love as Anna and Mursel are. The former has noted that the next step in their relationship is to have a child, and Mursel wants a kid. However, having had three kids of her own, Anna revealed they have to opt for surrogacy. Since this is frowned upon in Turkish culture, there might be some clouds on the horizon for the happy couple.

Anna does not seem too worried about this, however, since, in a recent question and answer session with her fans on Instagram, she revealed that she had definite plans for moving to Turkey with her kids in the future. You can check out a Tweet, compiling her Instagram Q&A session, below.

Read More: Are Tania and Syngin Still Together?